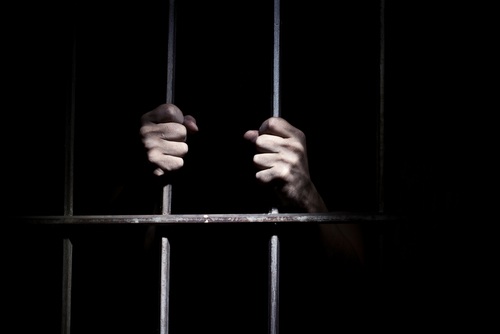 According to local media reports, an Egyptian military court in Alexandria has sentenced 17 people to death and 19 people life jail terms for their involvement in the bomb attacks on Coptic Christian churches.

The sentences were given on Thursday and they concern the church attacks which took place in Cairo’s Coptic Cathedral in 2016 and the simultaneous Alexandria and Tanta church bombings in 2017.

Both attacks, for which the Islamic State took responsibility, have claimed over 7o lives jointly.

The court also issued nine defendants to 15 years in prison and one defendant to 10 years. Some of the defendants were charged with joining the terrorist group IS and for carrying out lethal attacks against military checkpoints in Egypt’s Western desert, resulting in the death of Egyptian policemen.

All sentences are subject to appeal before a higher military court.

“There can be no justification for the utterly reprehensible attacks which targeted worshippers in Coptic Christian churches across Egypt in 2017. There is no doubt that the perpetrators of these horrific attacks should be held accountable for their crimes,” said
Amnesty International’s North Africa Campaigns Director Najia Bounaim in an official statement on its website.

”But handing out a mass death sentence after an unfair military trial is not justice and will not deter further sectarian attacks,” she continued.

Instead, the organization called for a retrial in civilian court.