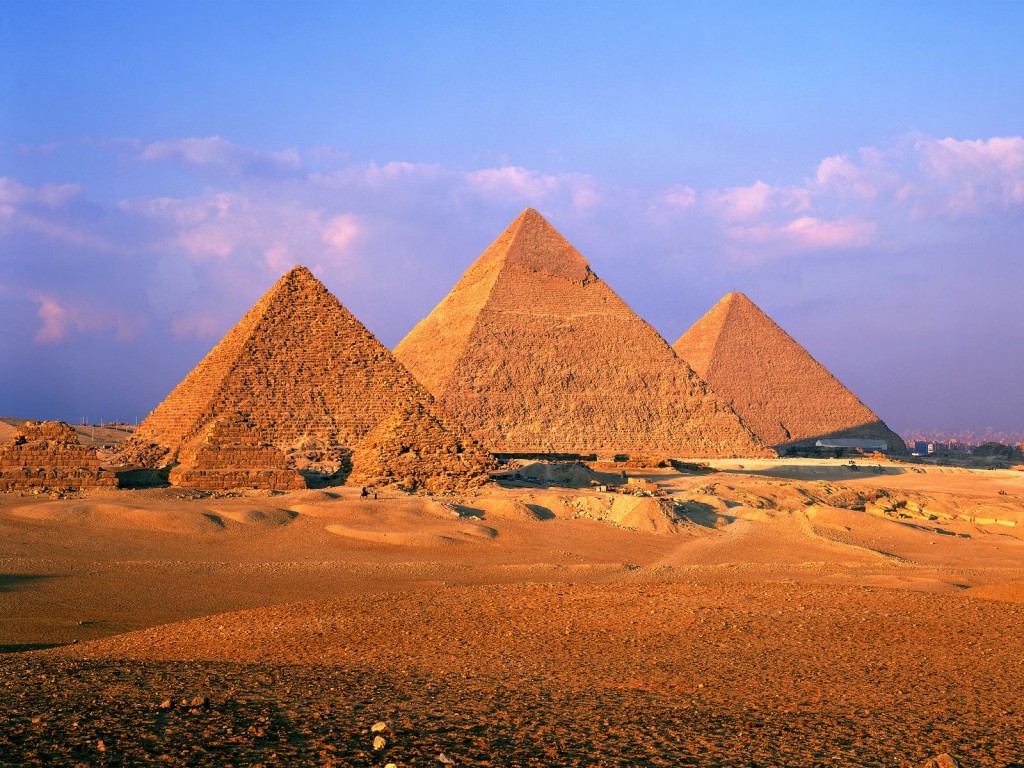 The recently-restored pyramid of King Khafre will be opened on Thursday for visits, as per a statement issued by the Ministry of Antiquities.

Ashraf Mohiuddin, director general of Giza pyramids area, stated that the restoration included the maintenance of wooden walkway and stairway of the pyramid, changing the internal lighting system, strengthening all the weak parts of the corridors and the burial chamber as well as the cleaning of the granite coffin.

that the repairs were carried out by mechanical cleaning of the mattresses, limited chemical cleaning of parts that did not benefit from mechanical treatment, the extraction of salts on the roofs of some stones and the removal of dilapidated mortar.

Another pyramid that is currently being restored is the step pyramid of Djoser in Saqqara, with its restoration work estimated to be 90 percent complete.

Contrary to popular belief, Egypt’s tombs and monuments can undergo gradual deterioration if not well-preserved. As such, Egyptian authorities attempt to limit the open duration of certain monuments on a rotational basis. This system is equally maintained in other parts of the country.

Tourists are especially encouraged not to spend a long time inside tombs for fear that humidity and breathing would ruin the carvings and colorful decorations.