Identity Theft: Why Am I Less of an Egyptian for Living Abroad?

Noha Amer
Identity Theft: Why Am I Less of an Egyptian for Living Abroad? 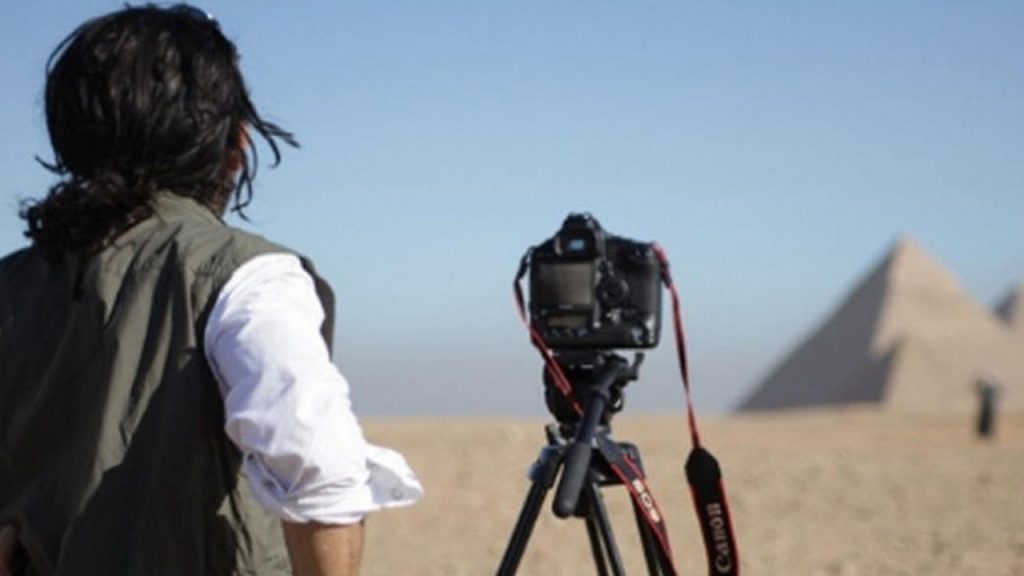 Identity is at the forefront of struggles and complexities that plague the lives of Egyptians, whether they are actually living in Egypt or abroad.

Recently, Rami Malek earned a Golden Globe award for his masterful performance in the biopic Bohemian Rhapsody, and although the award was much deserved, many took to social media to express that Malek was not a real Egyptian, although the star has often claimed pride in his heritage and roots. 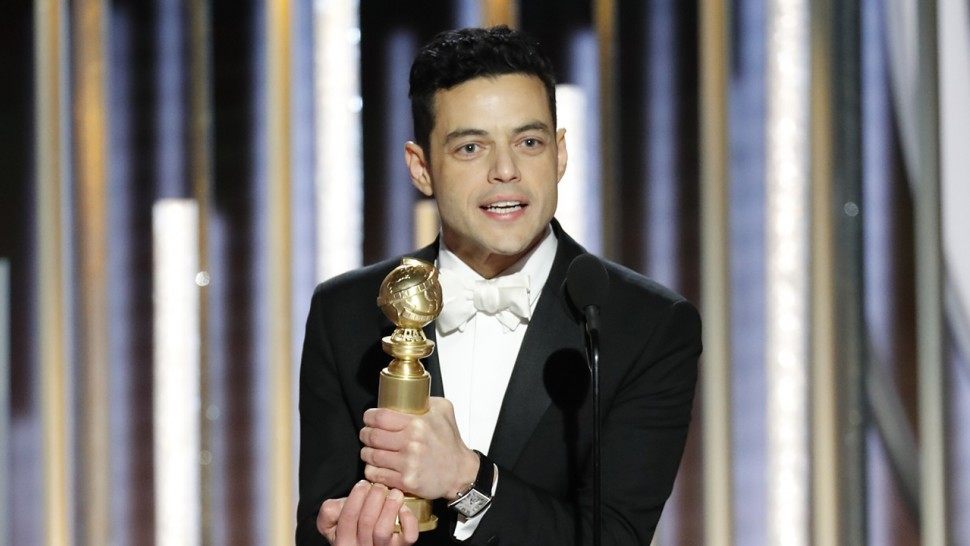 This is also something that I have personally experienced.

“Your Arabic is so cute.”

“How can you call yourself Egyptian if…”

If these are words similar to anything you’ve uttered, I urge you to read on.

I, like roughly 9.5 million others, are a product of the Egyptian diaspora who are currently living outside of Egypt. My parents emigrated from Egypt in 1972 to the United States, where I was born 15 years later. Raised in New Jersey with my two siblings, I spent my childhood and formative years into adulthood in the States.

My parents left to create a life of opportunity and security for their family. They arrived to the United States, newly married, with no friends or family, and just enough broken English to get by. That baggage of apprehension continued into their raising of three children in an unfamiliar world. They raised us conservatively in religion and tradition, constantly reminding us of who we are. We are Muslim. We are Egyptian.

They mustered every penny they had to ensure we spent every summer in Egypt, two months every year living and breathing the essences of what created my two glorious parents, a father from Al Sharqiya and a mother from Al Menoufia.

In those summers, I took Arabic and Quran lessons, attended our family’s yearly masyaf (summer house) in Ras Sedr, was scolded when I picked bruised fruit from the fakahany (fruit seller), and proudly carried home freshly butchered chickens from our local farargy (poultry butcher).

I am Egyptian. I’ve got chicken blood stains on my shoes to prove it.

So, when someone tells me that I’m not Egyptian enough, or worse, not Egyptian at all, it’s a bit of a pang to the heart. I have to wonder what drives this desire to label profiles like mine as “other”?

Now, after five years of living between Cairo and Dubai, where I’ve frequently been on the end of others gratuitously defining me, it’s become that much harder to answer the question “So what are you?” Even here in the Middle East, I’ve become conditioned to question who I am.

I find myself fumbling to answer that question. My responses are now long-winded, having to explain that, well, I was born and raised in the US, that my parents are actually the ones who are Egyptian, but I’m American, as if to apologize for the 20+ years I ever laid claim to the identity of “Egyptian”.

I feel betrayed by my own people.

And we know that Egyptians sometimes like to take pride in ‘western’ influences, such as speaking English and claiming foreign ancestry in a seeming bid to distinguish themselves socially. This is sometimes further exacerbated abroad with expats completely trying to cut ties with their roots in order to blend in naturally with the countries that have become their homes.

However, that is very seldom the case for most dual nationals or Egyptians raised abroad. In fact, we’re striving to maintain this identity.

But what defines an identity? And, is it self-declared or purely dictated by others? Who gets the final say on who you are? Or who you feel you are? 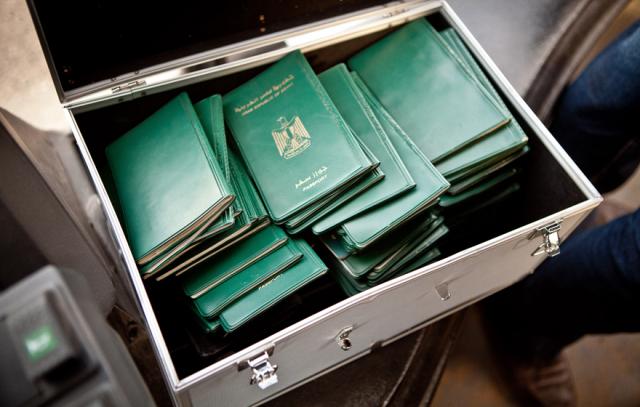 My parents did not leave their home in attempts to denounce their Egyptian identity. In fact, they are incredibly proud of who they are. Children of immigrants, like myself, are a product of that circumstance. We are Egyptians representatives, ambassadors even, roaming foreign lands, sharing our heritage, our culture, our music, our food with others.

Thus, proclamations of what we are, or aren’t, rob us of our identities, stripping away a label worn our whole lives abroad. I spent over 25 years in the US proudly declaring my Egyptian-hood, and I don’t want to stop now in fear of confrontation.

So, the next time you feel an urge to profile in this manner, even in jest, spare someone the identity theft. Dramatic as my words may seem, I earnestly request a reconsideration of the impact to profiling as this fosters a sense of abandonment and alienation, leaving dual nationality Egyptians feeling alone, and worse off, resentful, further perpetuating the separation of you vs. them, you vs. me, you vs. us.

I know not all Egyptians are guilty of this alienating behavior. Every so often, when I tell my story, I’m received with light and shared pride.

I fondly recall a visit a few years back to Egypt — the early days of a year spent in Cairo working on a project. I was still nervous and shy, learning to navigate the city alone.

I was taking an Uber across town, and the driver, a wrinkled man in his late 70s, and I were in friendly banter about what I was doing there. He quickly caught on to my broken Arabic, kindly correcting me as we chatted, and after some time he paused.

“You know, you carry the beautiful soul of an Egyptian.” Our eyes met in his rear-view mirror, and we shared a genuine smile.

I later told that story to my friends and family, and everyone joked that he was clearly looking for a tip, and maybe he was, but it was what I needed to hear. It’s what everyone like me, teetering between identities and wishing one would lay claim, wants to hear.

So, to my fellow Egyptians, lend yourself, your identity, to those who feel lost. Help them find their home. Invite them to share yours.

Cairo Clubs: Don’t Forget to Take Off Your “Hat"
Why Are the Protests in Sudan Important for Egypt?

Why Are the Protests in Sudan Important for Egypt?
Cairo Clubs: Don’t Forget to Take Off Your “Hat”