Over 40. Woman. Mother. And Still Working.

When people think of a working woman, many reasons come to mind to explain her decision to work, such as to support her family, her husband, the government or even due to the pressures of the capitalist system. Her position and existence in the workplace is always tied to that particular reason, and once it ceases to exist, her willingness to continue working also disappears with it.

Yet what needs to be more acknowledged and realized is that a woman can work for no other reason than to satisfy her own dreams, desires, passions and dedication to this certain work field. She, like the man, can continue to work for many years, and even start to work at whatever age she wills, as this is ultimately the symbol and spirit of a free and independent working woman supported and backed by her society.

The Central Agency for Mobilization and Statistics (CAPMAS) estimates that women are the heads of 18.1% of households in Egypt, and that women constitute 25% of the employed labor force of people aged between 15 to 64. However, this percentage is greater when one considers the informal sector, due to the difficulty of many getting employed formally as an older woman.

Another reason for the low participation of women in the workforce is due to unfair share of responsibility for women between home and work, which is often left ignored by society and the government.

In the third edition of ‘SHE CAN’ 2019, the leading female entrepreneurship event in Egypt and the Middle East organized by Entreprenelle, it was all about supporting and unleashing this power spirit of a free working woman. Founded in 2016, Entreprenelle aims to help women become entrepreneurs by providing them with relevant education, training, awareness, resources and support.

The event saw the participation of many women who owned or founded their own businesses at the age of 4o or even above. Amina Rashad, for instance, founded her own local company ‘Glow Smoothies’ in her forties. Her story started with her own will as a woman to work and create a business, as she noted that she became deeply interested in nutrition and joined the Institute for Integrative Nutrition (IIN) at the age of 42. 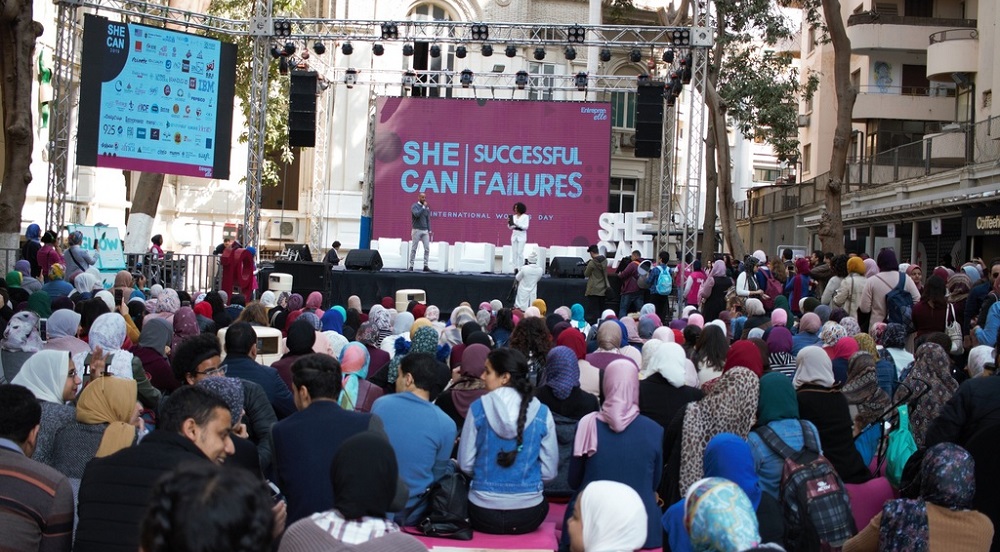 Amira Salem Abdel Razek, owner of ‘Al Amira Honey’, which sells mouthwatering jam and peanut butter jams as well as salad dressings, is also another example. Though she held other important positions throughout her career, this did not prevent her from continuing to work after she retired. “When I retired, I mostly stayed at home and did nothing, and so it became quite frustrating and uninspiring, and I decided to change that. I wanted to do something on my own and change the routine,” she said. 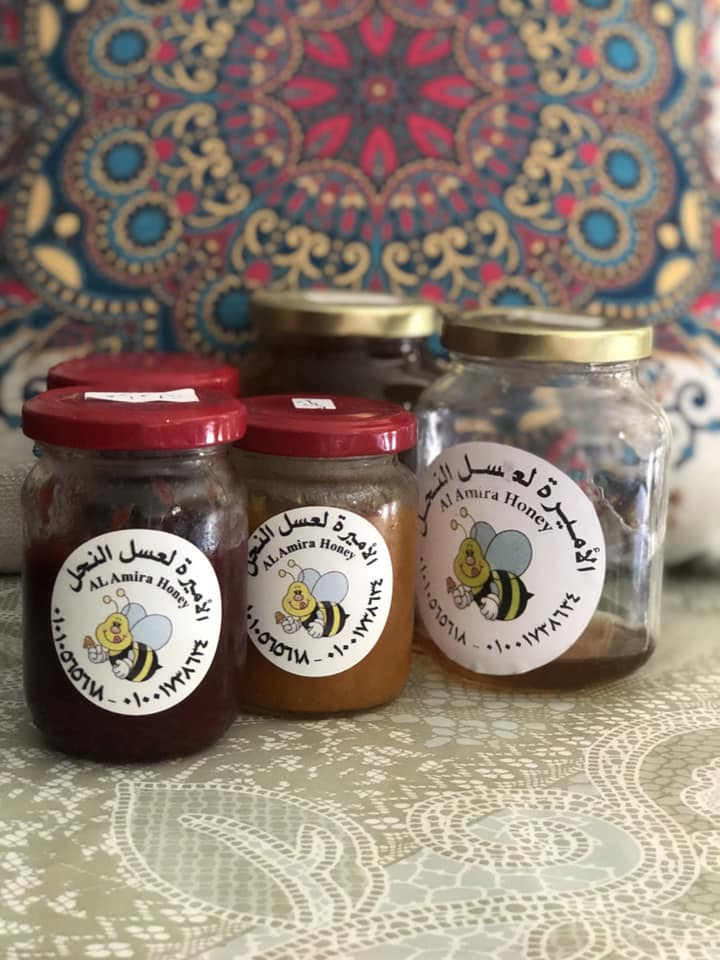 ‘Hawa After 40’ is also an organization aiming to specifically target women in their forties and above and encourage them to get into the workforce despite their age and circumstances, and be able to support herself.

“Our motto is that it is never too late, there is still a chance for you as a woman to work and achieve many incredible things. Society often looks at a woman in that age group as someone who is useless and no longer fit to work, but we want to change that idea,” a representative from Hawa After 40 said.

“We offer several courses and workshops to help support women both financially and psychologically, and to help motivate them to work even from their own homes, like creating their own homegrown businesses,” she said.

Even globally, there are many notable examples of women who excelled at a later stage of her life, with the famous example of American fashion designer Vera Wang who launched her own bridal fashion line at 40, and is still proceeding in her late 60s, as she was honored with the Council of Fashion Designers of America Lifetime Achievement Award in 2013.

Before famous novelist Toni Morrison became a Nobel and Pulitzer Prize-winning novelist, she was a single mom working as an editor for Random House. Her first novel, The Bluest Eye, didn’t get published until she was 40 years old.

It is clear that women, on their own, have the will to continue working at any age and stage in their lives. Yet what is required now is for the government and society to continually support and encourage her to do so, and to help her provide for her society as an individual with ideas, commitment and strong passion.