Four Reasons Why You Should Learn Arabic

Omar Ibrahim
Four Reasons Why You Should Learn Arabic

The Arabic language is one of the most ancient languages in the world. It has been around for over 1000 years and is believed to be originated from the Arabian Peninsula. For instance, Arabic means “nomadic”: Arabs (aka nomads).

Arabic is considered a language with a non-Latin alphabet. Its 28 script letters are easier for English speakers to comprehend than the thousands of Chinese characters, yet, it’s still not easy to become acquainted with the new writing system. Arabic is also written from right to left instead of left to right, which can take some getting used to.

Arabic is one of the hardest languages for English speakers to pick up, but, it’s worth learning. Learning any language, let alone one with dozens of varieties of it, can reveal so much about a culture. Each region or country has a special dialect of Arabic that can be radically different from another country, revealing stories of its’ traditions, geography, and history.

Below are four reasons why, despite being such a difficult language, Arabic has its rewards.

Arabic has one of the richest histories 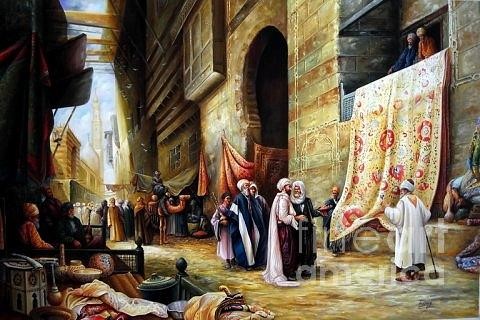 During the Middle Ages, Arabic was a driving force of culture in Europe, especially in mathematics, philosophy and science. As a result, many European languages have Arabic words embedded into their vocabulary.

It is worth mentioning that the Sicilian language has about 500 Arabic words as result of Sicily being progressively conquered by Arabs from North Africa, from the mid-9th to mid-10th centuries. Other languages like Spanish and to a lesser extent, Portuguese and Catalan have also been influenced, due to the proximity of Christian European and Muslim Arab civilizations and 800 years of Arabic culture and language in the Iberian Peninsula, referred to in Arabic as Al-Andalus.

Arabic will allow you to communicate with millions of people 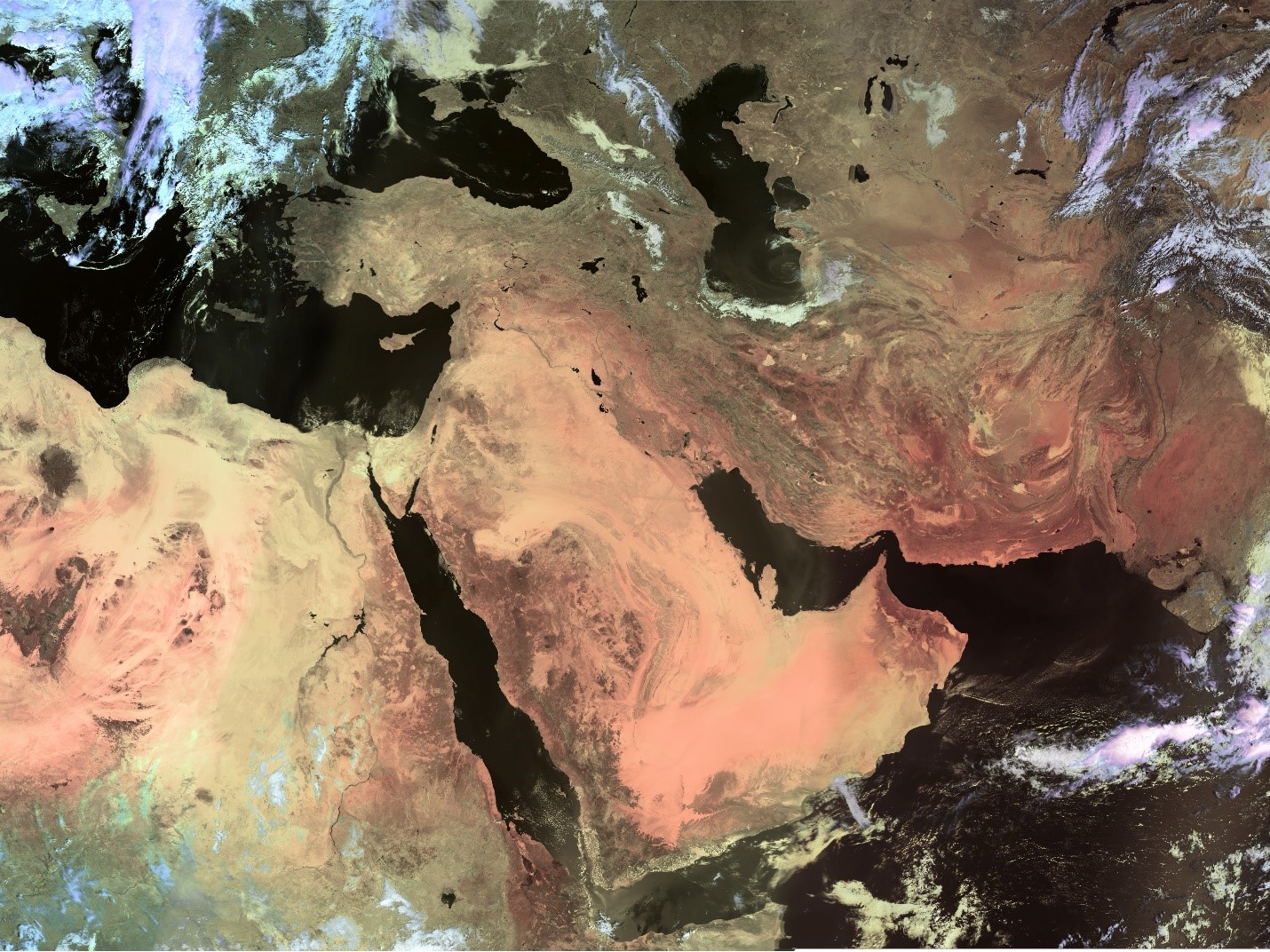 The Arabic language has more than 400 million speakers around the world, and it is one of the six most spoken languages in the world. English is spoken in 101 countries, followed by Arabic in 60 countries. According to Arabnews, a study by Ulrich Ammon, professor of languages at the University of Duesseldorf, 12 major languages are spoken in about two-thirds of the world’s population.

Arabic was adopted as one of the six United Nations official languages, along with Chinese, English, French, Russian and Spanish. Over one billion Muslims in places like India, Indonesia, Pakistan and Tanzania study Arabic as a foreign or second language for scholarly use. Egyptian Arabic is the most widely spoken variety of Arabic. 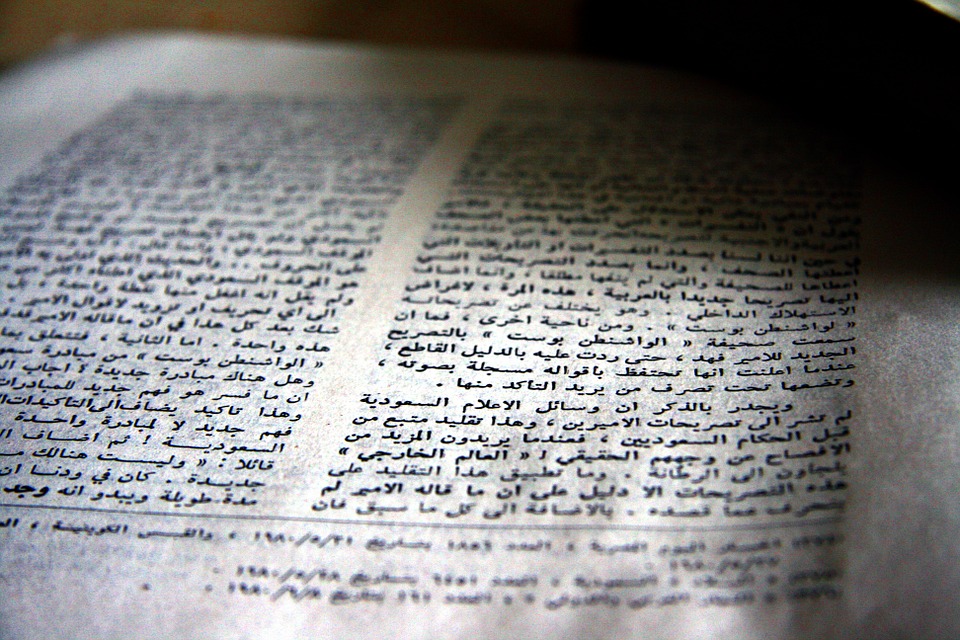 Standard Arabic is the same throughout the Arab World, while there are wide differences between the various colloquial dialects. In fact, several regional dialects of Arabic exist, some of which may be understandable, however other dialects are difficult to comprehend.

Arabic poetry speaks to your soul 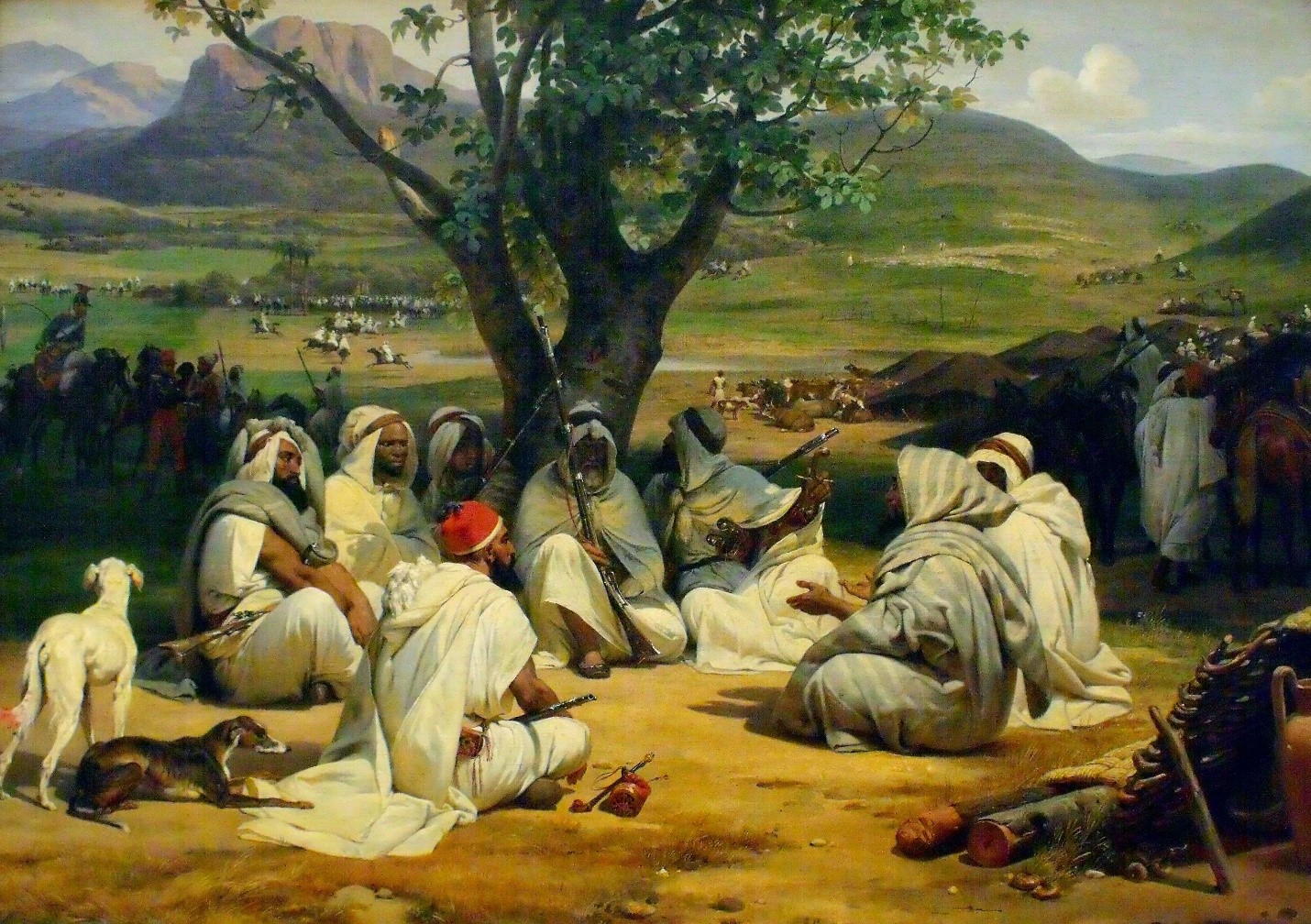 Arabs used to learn poetry by heart, and being aware of its mysterious words and hidden meanings was a privilege and a mark of being a cultured member in upper Arab society. It was firmly established that poetry was very essential to Arabs. They had the unique ability to write good poetry, and they had put their knowledge in poetry.

Poetry to Arabs was mystery and intrigue, it was evidence of obscure words, which was associated with the greatness of the Arabic language. Poetry was also proof of the history and knowledge and tales of the Arabs.

Here are some examples of such poetry:

I’m well-known to the Horse knight, dreary nights, desert hazard, and to the scimitar, the spear, the paper and the pen

How often I strutted between two mighty armies; Smiting with a thin blade claymore
While the billows of death surged in full brawling roar

“He who keeps his word, will not be reviled; and he whose heart is guided to self-satisfying benevolence will not stammer”

“And he who dreads the causes of death, they will reach

him, even if he ascends the tracts of the heavens with a ladder”.

Arabic remains one of the most beautiful languages around the world, renowned for its eloquence, and in its beauty, it is hard to really give the exact meaning of the words. So, if you are not an Arabic speaker, I encourage you to learn Arabic and be ready to delve into its magnificence.

"We Live in Cairo": a Musical Rendition of the Egyptian Revolution Comes to the US Stage
The Revival of Egyptian Musicals: 'Carmen' by Reem Hegab to Play in June

The Revival of Egyptian Musicals: ‘Carmen’ by Reem Hegab to Play in June
“We Live in Cairo”: a Musical Rendition of the Egyptian Revolution Comes to the US Stage