The 2019 Africa Cup of Nations is scheduled to begin on 21 June in Egypt for the first time since 2006, with the opening match to be between Egypt and Zimbabwe.

Here is a look back at Egypt’s record seven championship victories during the African Cup of Nations.

Egypt beat Ethiopia 4−0 in the final with all four goals scored by El-Diba, who finished the tournament as top scorer with five goals. 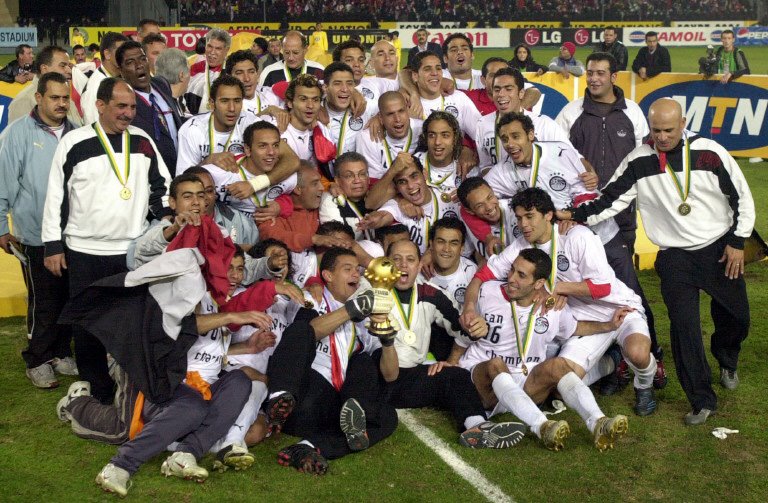 The 2008 Africa Cup of Nations was staged at four venues around Ghana between 20 January and 10 February 2008.

Egypt earned the title after winning over Cameron 1-0 in the 77th minute by legend Aboutrika. 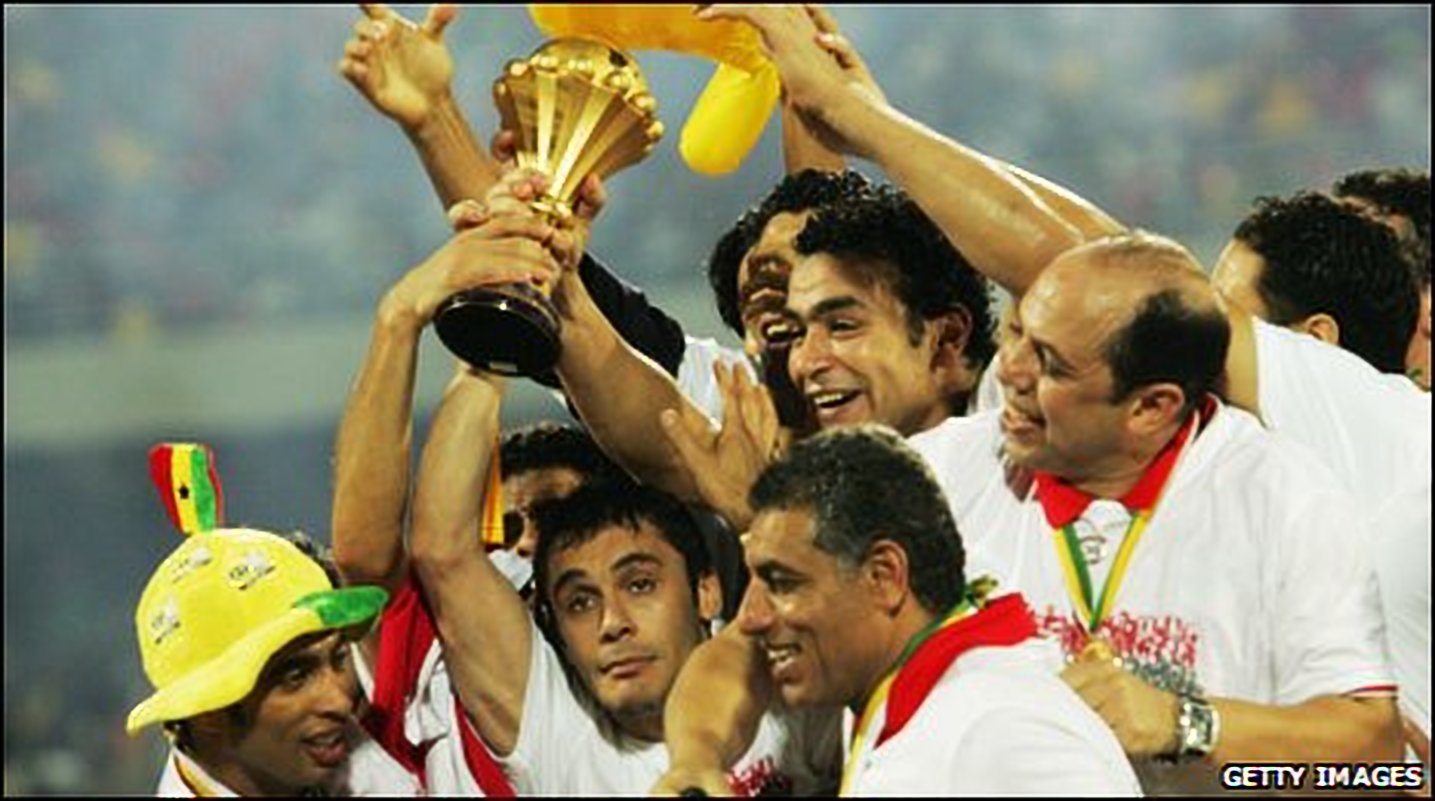 Egypt recorded a victory by footballer Gedo who scored in the 85th minute in the tournament, winning all the group matches.

No other nation in the history of the tournaments was able to break the record Egypt has of seven title wins so far.

5 Ways You Can Help Lebanon After Beirut Explosion