The Story of Marie Assad: Environmentalist and Fighter Against Female Genital Mutilation 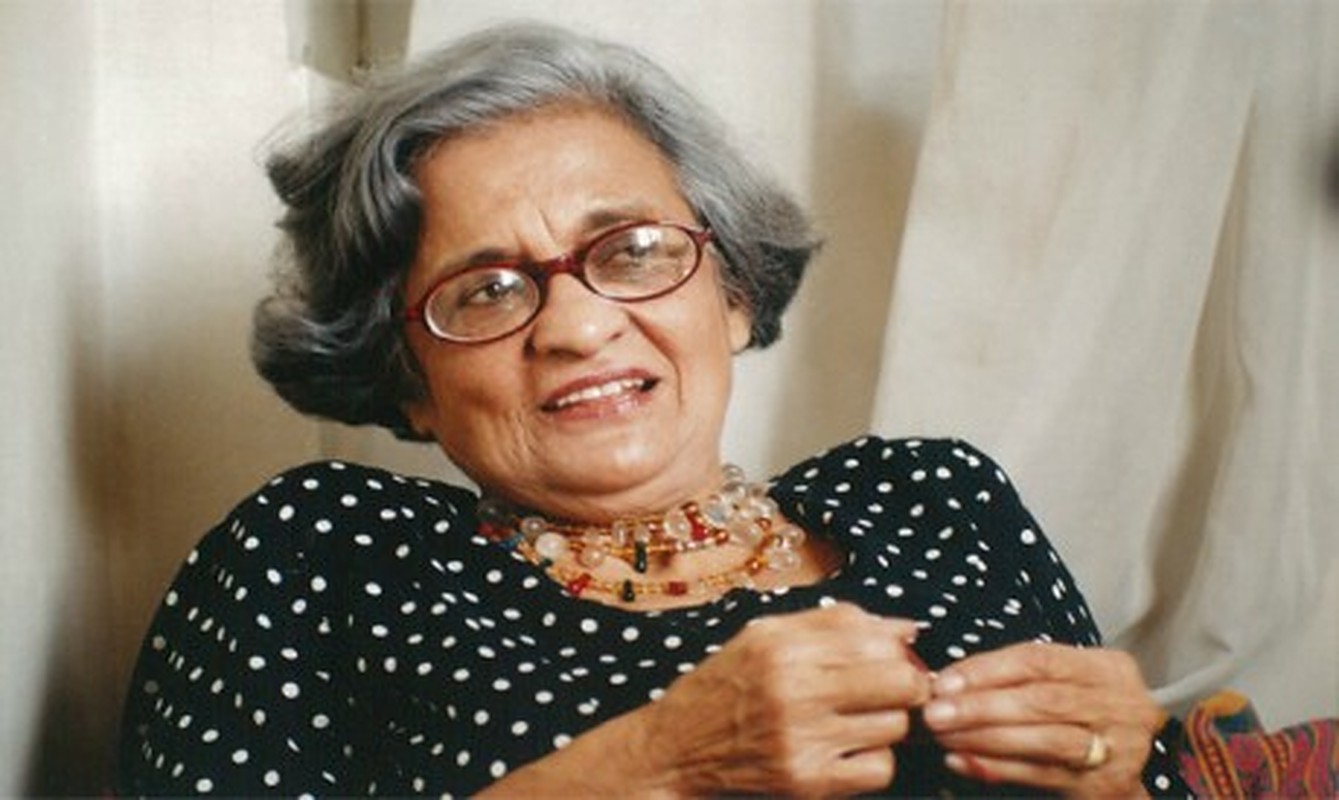 In a long list of influential Egyptian women who have fought ferociously for women’s rights and the overall community, Marie Assad comes among the top for her incredible efforts as an activist, environmentalist and social scientist in combatting the prevalent practice of female circumcision, also known as female genital mutilation (FGM).

Born in the Cairene district of Faggala on October 16, 1922, Assad witnessed first-hand family and social bias against girls due to her father’s preference for a son over a daughter. Nevertheless, in a Watani Forum in 2001, Assad affirmed that a patriarchal society is oppressive to both men and women, as men’s physical and moral power creates for them a self-inflicted burden.

Yet while many men remain oblivious to the injustices that exist in the overall social structure, women are often oppressively crushed when they rebel against it, and may cite female circumcision as one clear instance of that oppressive crushing.

Assad’s extraordinary life journey began with social work at a young age while she was a schoolgirl at the Cairo American College for girls. She volunteered to assist underprivileged families that suffered from tuberculosis, and generously helped their children improve their education and literacy. In 1953, she was appointed as the first Egyptian woman to serve on the World YWCA (Young Women Christian Association) in Geneva as a Program Assistant in the Youth Department.

Following that, her charitable, courageous and driven spirit pushed her to research more on female genital mutilation (FGM), which back then was still considered a taboo topic and was rarely discussed in public circles. After graduating from the American University in Cairo with a BA in sociology and anthropology, she joined the university’s Social Research Center in 1965 and would go on to publish her groundbreaking study on FGM in 1970 in Egypt and Africa; the first of its kind to combat the social practice and highlight its health dangers and its regressive definition of women’s identity and roles.

Assad’s study later became the base of work for Egyptian civil society’s preparation for the UN’s International Conference for Population and Development (ICPD) held in Cairo in 1994, and battling FGM became one of the main focuses of the National Council for Motherhood and Childhood until it was criminalized in 2008. Assad also headed a task force to combat FGM, working with community organizations, NGOs and the government despite refusing to hold formal positions.

In 1980, she became the first woman and non-clerical figure to be appointed to the executive structures of the Geneva-based World Council of Churches, insisting to place women’s issues on the council’s agenda and presenting numerous studies on women and sexuality.

Assad’s research and work can still be drawn upon and implemented today, as her work on the environment in Egypt remains one of the most relevant and innovative ways to tackle environmental problems, by linking the community with the environment. Firstly, she played a significant role in establishing the Moqattam-based Association for the Protection of the Environment (APE), where she worked as a volunteer for more than 20 years in the “Zabbaleen” area in Moqattam, one of the poorest slums in Cairo.

Her main focus there was on improving the lives of garbage collectors, or the ‘Zabbaleen’, as she recognized that their job is usually a source of living for their families, and that they do a majority of the work despite the existence of companies to carry out waste collection and disposal. The main challenge, therefore, was how to give these people more dignity and raise their standard of living while they continue to perform their job, and to make it less burdensome and difficult.

As such, Assad was the first to advocate for the need to separate and sort garbage at source in households and other public or private institutions, as it would prevent Zabbaleen from having to sort the rubbish themselves and dig into piles of rotten material in order to get the recyclable items that can be sold for a living. Instead, Assad sought to empower the Zabbaleen community through education, entrepreneurial projects and by instilling in them an awareness of the importance of a sound environment.

By promoting these recycling methods, she enabled the Zabbaleen community to recycle about 85 percent of the trash they collect.

What is significant about this approach is that is it starts by working with the people who are actually performing the job of keeping the environment clean, rather than looking down on them and underestimating their importance. Most importantly, it starts with the community itself, and not just through policy decisions that need to be implemented from above.

Bishop Moussa, bishop of youth at the Coptic Orthodox Church, described Assad as an “icon of love”.

“She transcended the boundaries of rich and poor, educated and ignorant, Christian and Muslim,” Moussa said.

Assad passed away on August 30, 2018, though she left an important legacy of initiating grassroots action in order to create effective and sustainable change, and whose work must be honored, used and further researched in the future.

“Thaat”: An Egyptian Design and Social Enterprise With An Inspiring Vision
Book Review: Diary of a Jewish Muslim: A Novel

Book Review: Diary of a Jewish Muslim: A Novel
“Thaat”: An Egyptian Design and Social Enterprise With An Inspiring Vision