Three Egyptian women who work in the architecture and construction fields are shortlisted for the 2019 Tamayouz Excellence Award, which champions the best in the Middle East, North Africa and beyond.

Tamayouz Excellence Award partnered with the Society of Egyptian Architects and The Knowledge Hub Universities to host the jury meeting and a talk in Alexandria on August 28 and 29.

“[The event was] part of Tamayouz’s developing strategy to hold a number of events throughout the Middle East and North Africa. We have held events in Lebanon, Jordan, Iraq and Egypt with the aim of engaging local architectural communities,” sai Ahmed Al-Mallak, academic at Coventry University and founding director of Tamayouz told Egyptian Streets.

The annual award consists of two categories: Rising Star and Woman of Outstanding Achievement. Two Egyptians are finalists in the Rising Star category.

First is Deena El-Mahdy, a lecturer of Architectural Engineering Department at the British University in Egypt. She has published numerous scientific papers on sustainable construction using local resources, and she has received awards for innovating sustainable building materials and projects, such as a salt-block building material. 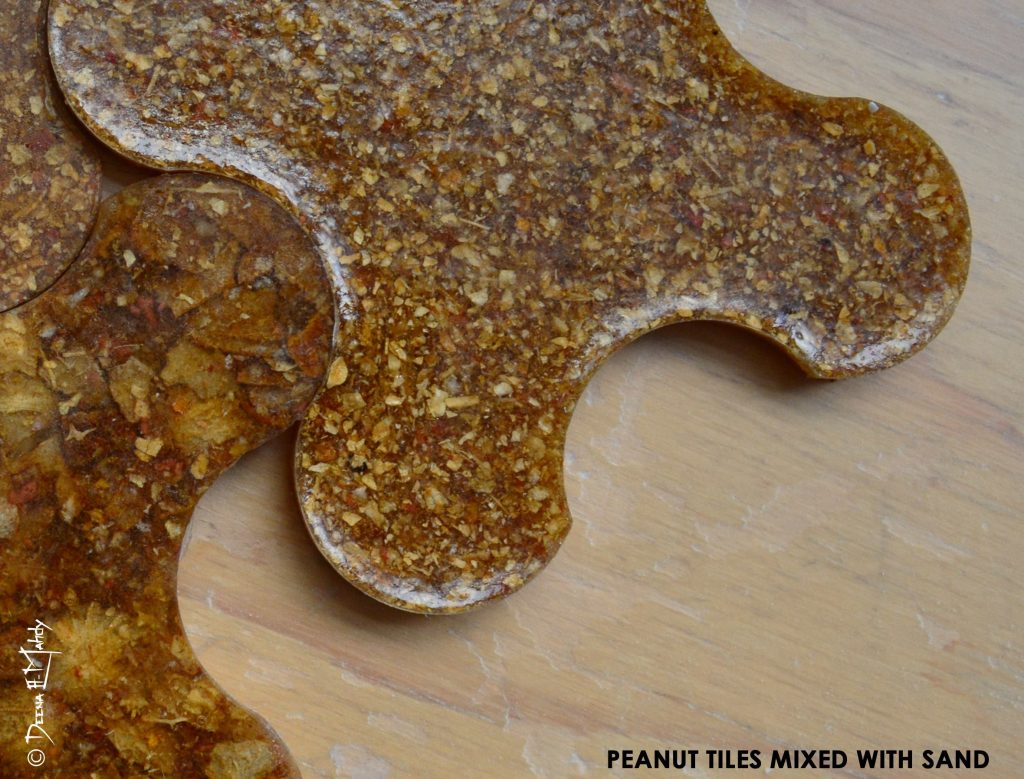 Also, in 2015, she co-launched Cairo Heritage School, which aims to bridge the gap between governmental bodies, professionals and community members.

The second competitor is Omniya Abdel Barr, the Barakat Trust Fellow at the Victoria and Albert Museum in London, UK, where she leads the digitisation of K.A.C. Creswell’s international collections with the American University of Cairo, the Ashmolean Museum in Oxford and Harvard University.

In addition to her research work, she is also the project manager of ‘Rescuing the Mamluk Minbars of Cairo’, and has actively sought to protect Egyptian art pieces from international auction sales and looting.

Shahira Fahmy is competing in the Woman of Outstanding Achievement category. She is the founder and principal of Shahira Fahmy Architects, which was established in Cairo in 2005. Fahmy has designed and built projects in the Middle East and Europe, and was once hailed by Phaidon as one of the “architects building the Arab future”.

The Egyptians are competing with women from Iran, Lebanon, Saudi Arabia, Turkey and other countries.

“Our talk at the Bibliotheca Alexandrina was attended by many people in the architectural community there as well as the general public. We managed to deliver the message of Tamayouz – a message of hope – as well as shed light on a number of female architects who are doing great work for our region,” Al-Mallak said.

The winners of the Women in Architecture and Construction Award 2019 will be announced in September.

Al-Mallak believes that there is the potential of running an architectural competition in Egypt, as well as holding more annual events there in the coming years.