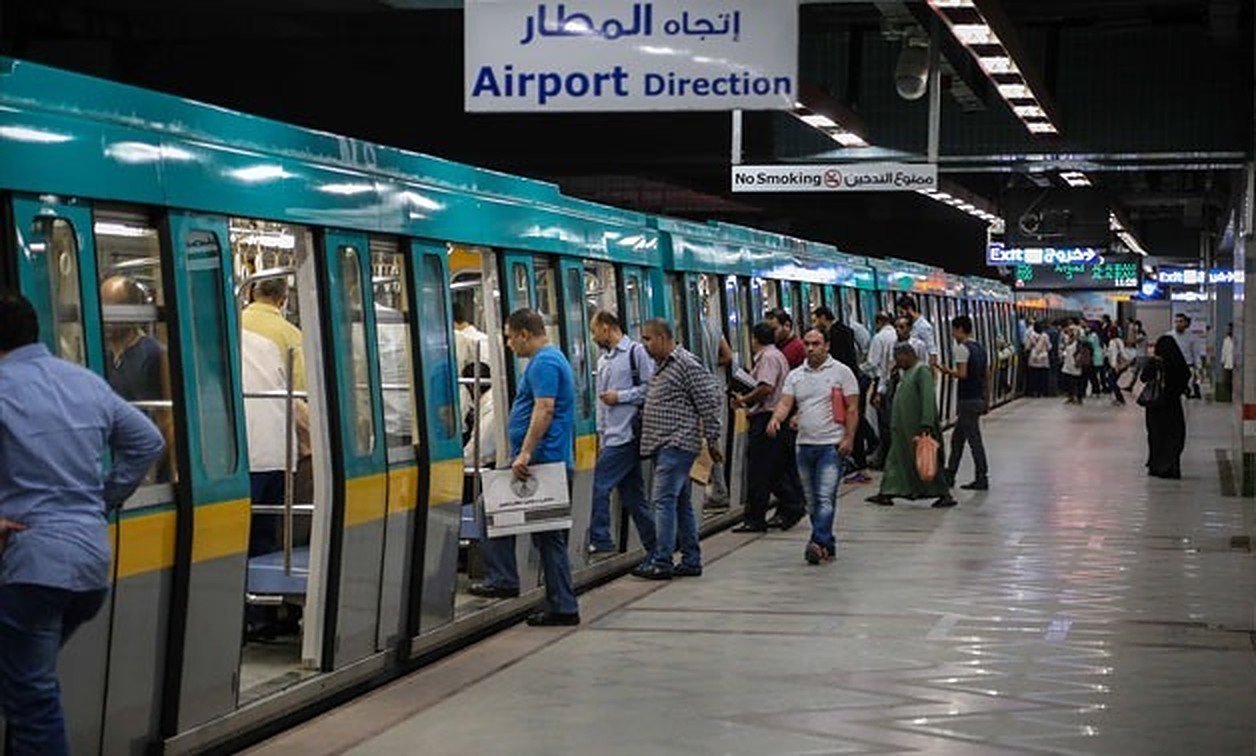 Egypt’s largest metro station in the Middle East, Heliopolis metro station, will be inaugurated on Sunday in Cairo, receiving commuters as of Sunday morning.

According to the transportation ministry, the station is built on a 10,000 square metre space, making it the biggest in the region.

Construction began in 2015, and is set to connect to Cairo International Airport and Al-Salam city on the outskirts of the capital.

The line will also pass through well-off neighborhoods like Zamalek, Mohandiseen and Agouza

Previously, commuters had to drop off at Attaba station in the second line and then take another means of transportation to go to Heliopolis.

The new station is fitted with automated machines for direct ticket purchases, as well as digital signage system to help direct passengers within the facility.

The underground system has seen multiple price hikes in recent years as a result of the IMF-backed reforms and to offset annual losses, from EGP 5 for 9 stops to EGP 10 for rides exceeding 16 stops.

“Was this a surprise? No … This is a four-year-old plan across all sectors, electricity, water and sewage. There is no other choice,” Sisi said, referring to the IMF-backed reforms.

What If Egyptian Women Had the Supernatural Power of Emitting Electricity?
Egypt's Pope Tawadros Opens Coptic Orthodox Church in Belgium

Egypt’s Pope Tawadros Opens Coptic Orthodox Church in Belgium
What If Egyptian Women Had the Supernatural Power of Emitting Electricity?