The Egyptian Government announced on Sunday morning that a cabinet reshuffle has taken place, introducing 10 new ministers in different roles while shaking up a number of ministries.

The new ministers are: 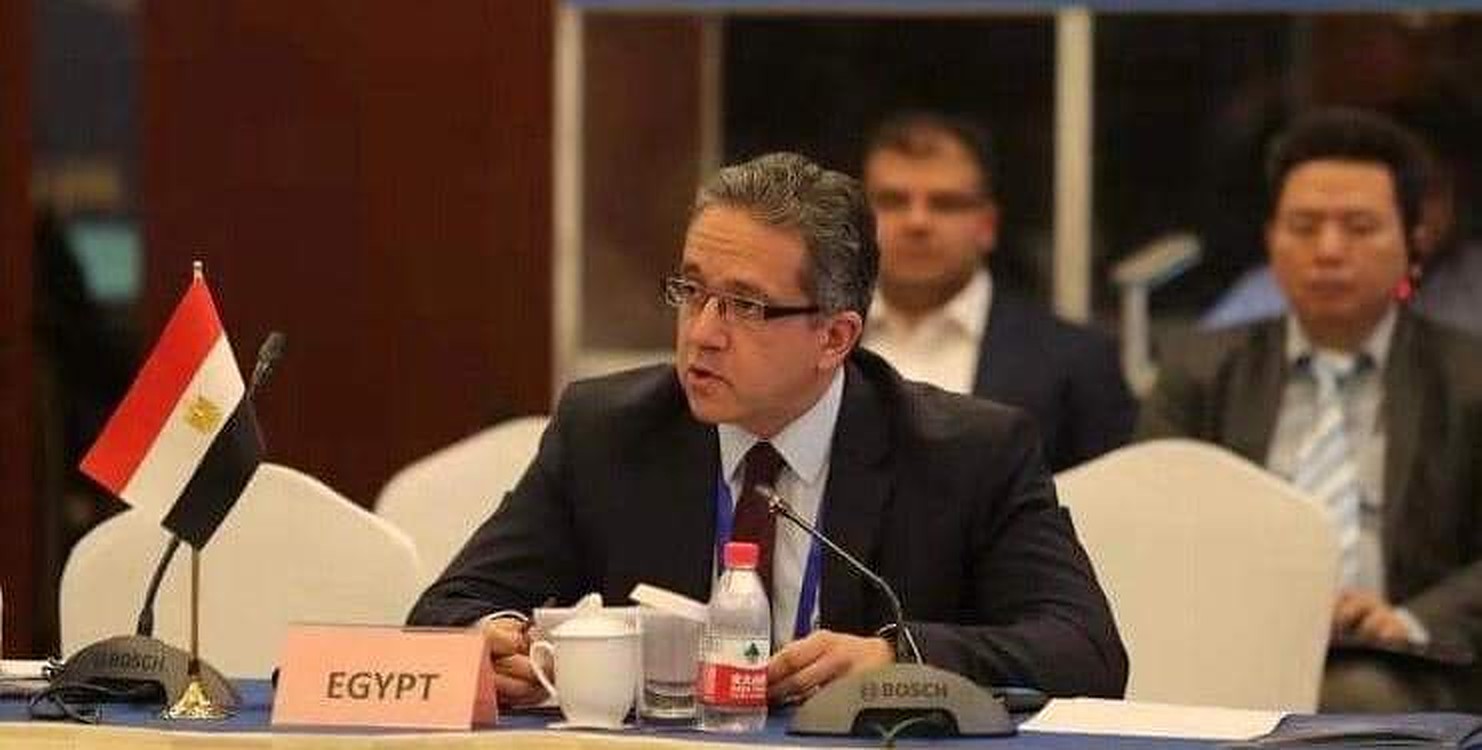 Al-Anani was previously appointed as the Minister of Antiquities since 2016. 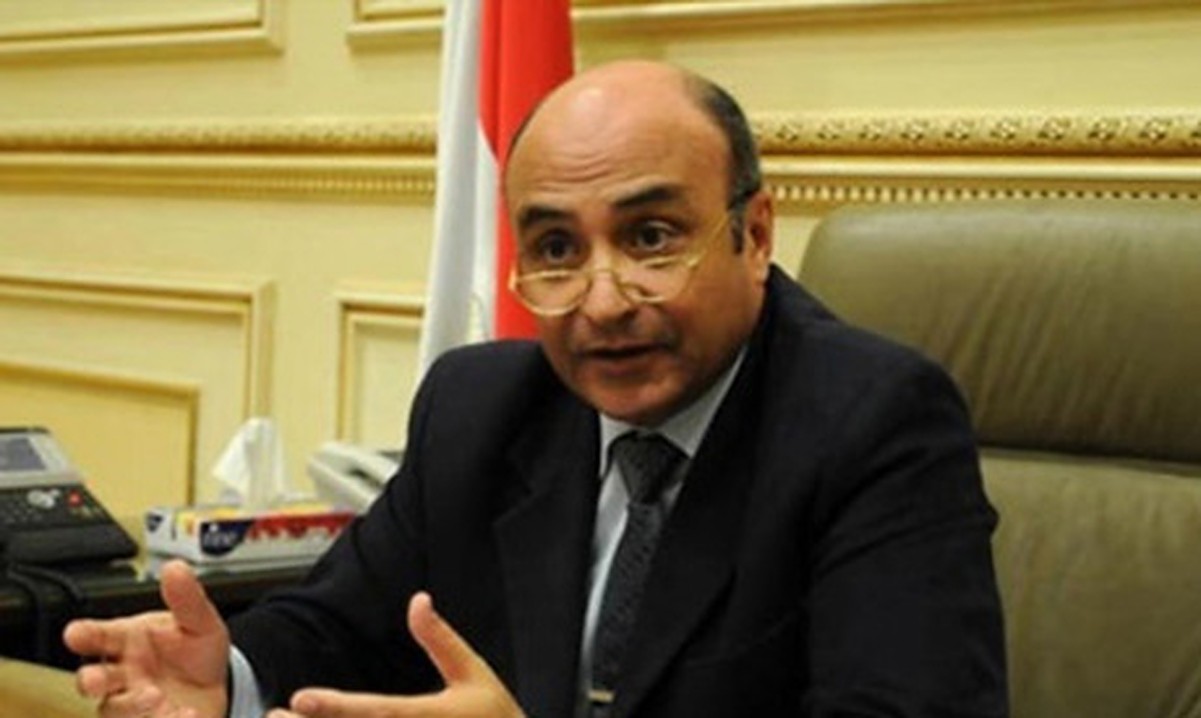 Marawan graduated from the faculty of law, Ain Shams University and was appointed as an assistant to the public prosecutor in 1989. In 2017, he became Minister of State for Legal, Constitutional and Parliamentary Affairs. 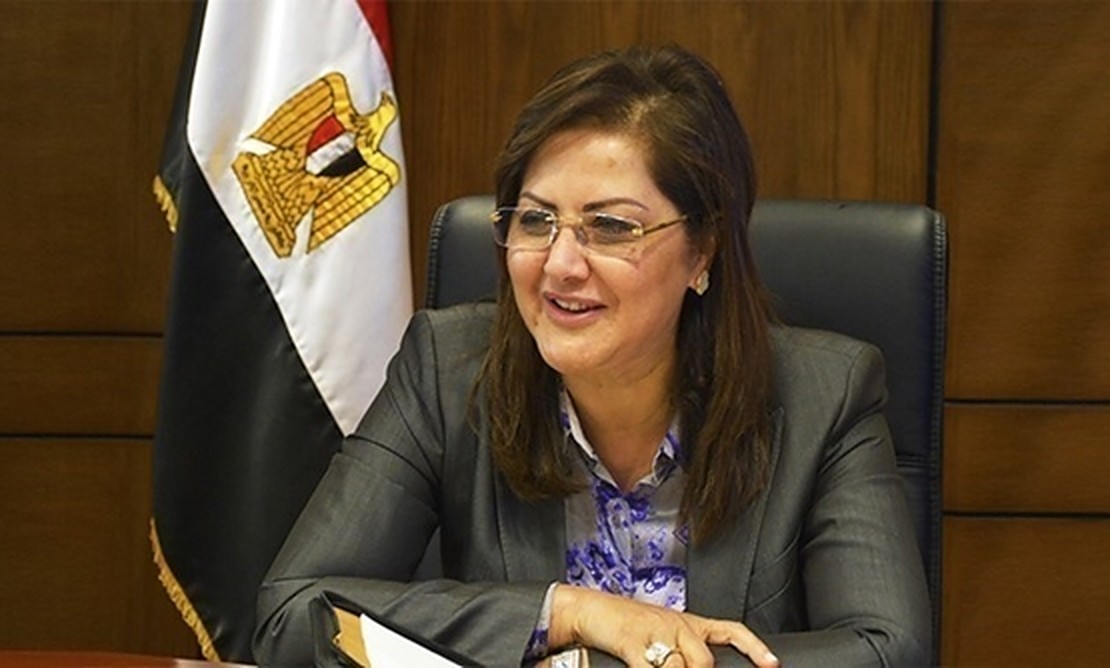 Hala Helmy Al-Saeed has been the Dean of Faculty of Economics and Political Science of Cairo University from September 2011. She served as a Non Executive Director of Arab African International Bank since March 31, 2014 and has been a member of the Board of Trustees of the Anti Money Laundering Unit at the Central Bank of Egypt since October 2012. 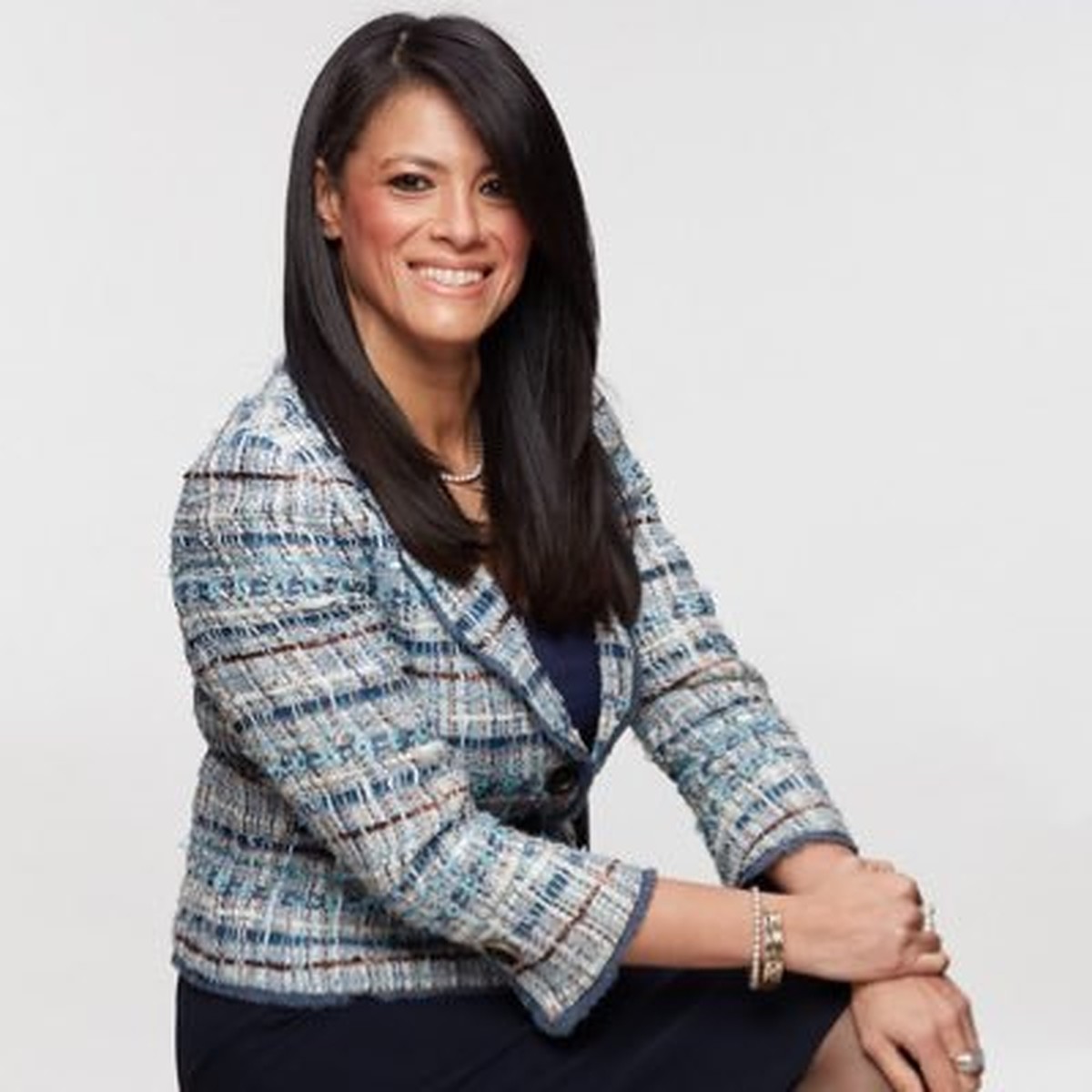 Rania A. Al-Mashat is an Egyptian economist and politician who has been the country’s Minister of Tourism since 2018. She previously held high level positions at the International Monetary Fund in Washington DC and at the Central Bank of Egypt 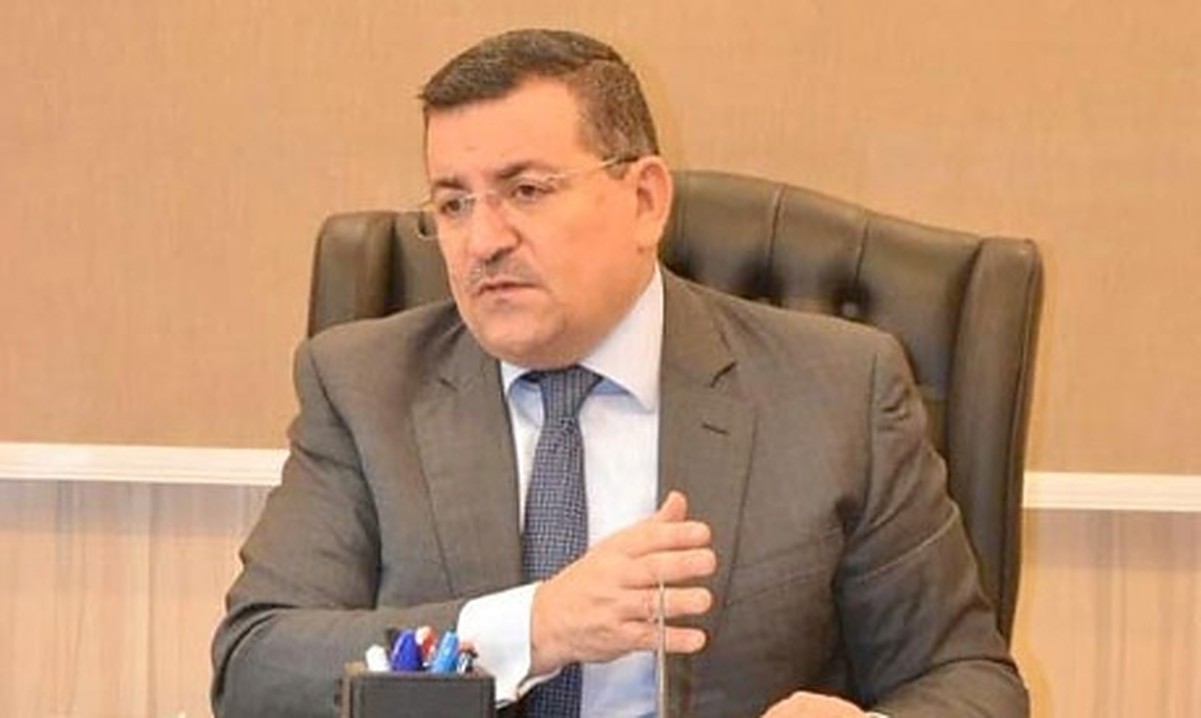 Heikal was the head of the Parliament’s culture, media and antiquities committee before he assumed his new post, and served as minister of information after the 2011 revolution. He started his career as an editor in the features section of Al-Wafd newspaper in 1987, then as a military affairs editor for the same partisan newspaper in 1991, and as an editor for presidential affairs in 1997. 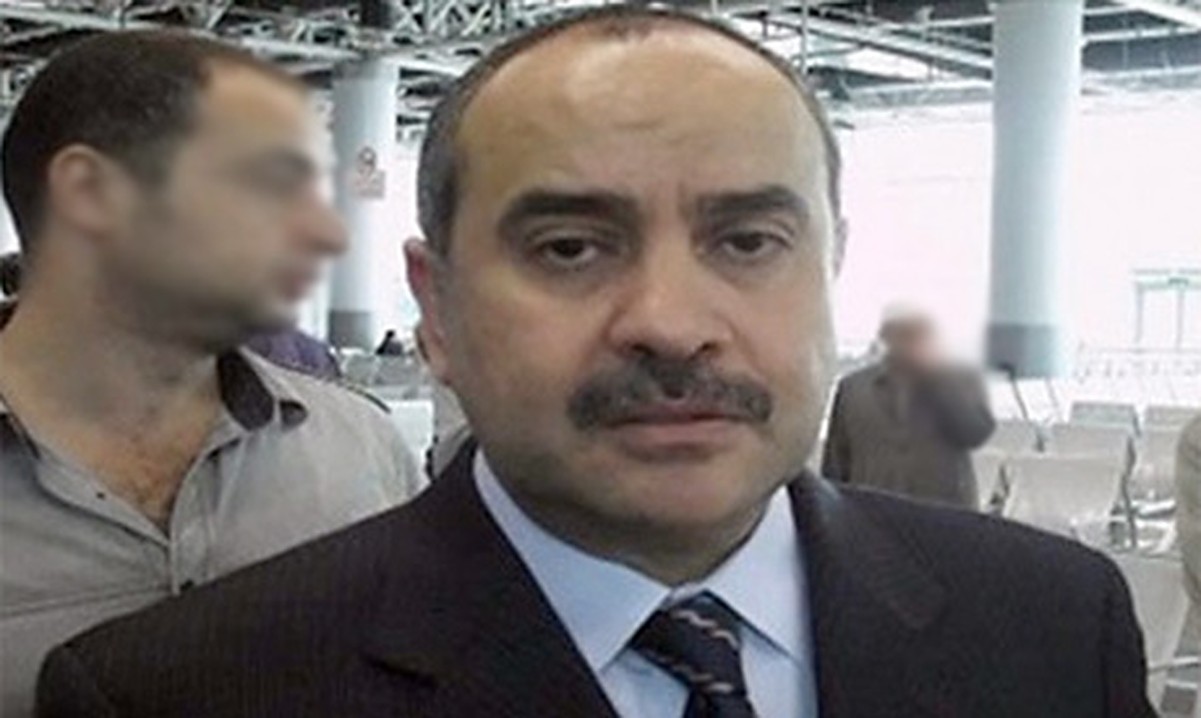 Mohamed Manar Ennaba, an ex-pilot, led EgyptAir’s Academy for Training from 2013 till 2017, and worked at the national flagship airline as a co-pilot for a Boeing 737 and an aviation trainer. 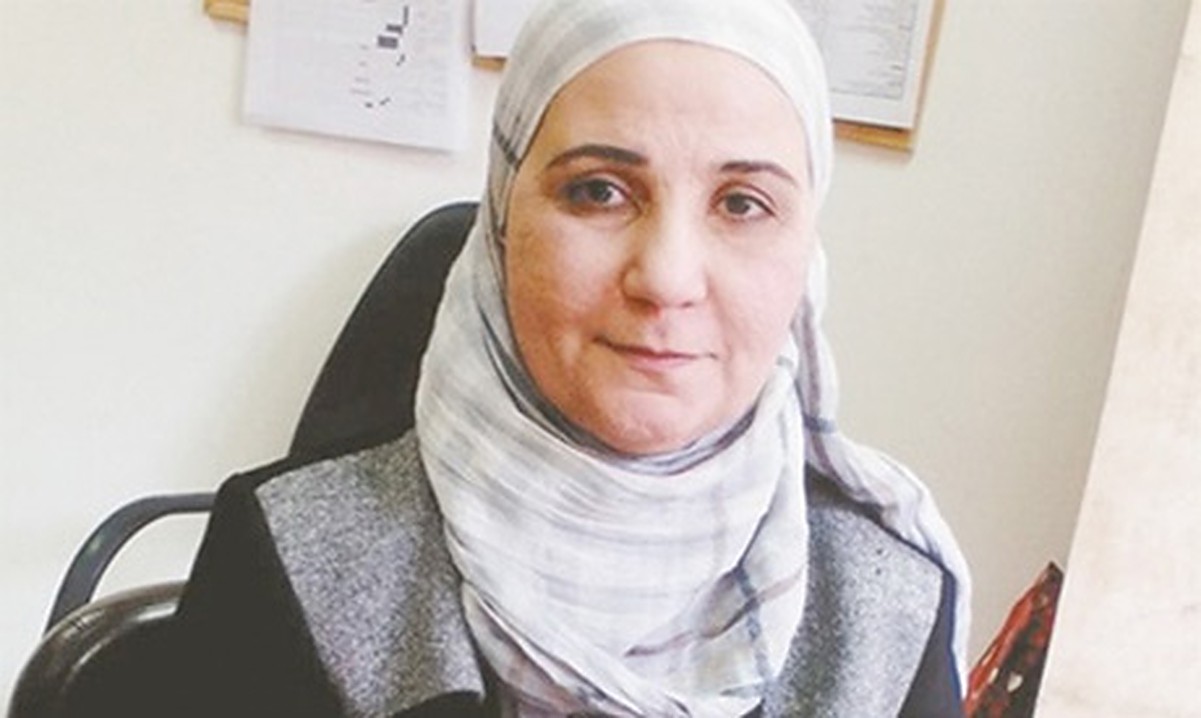 Al-Kabbaj served as deputy solidarity minister since June 2018. She was responsible for the Takaful and Karama programme, a social safety net programme. 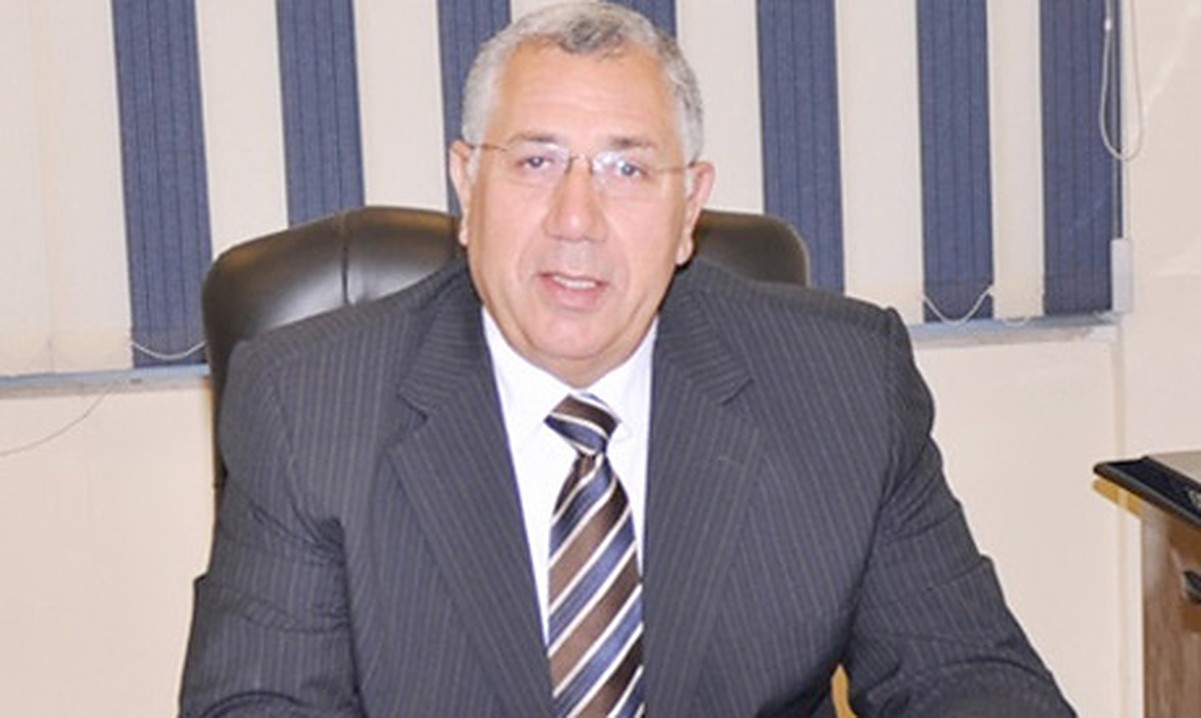 Al-Qusayr has over 30 years of experience in the banking sector and was appointed in 2016 as the CEO of the Development Bank and Agricultural Credit. He served since 1980 in the National Bank of Egypt (NBE) and was a board member and head of the Credit Risk Administration. 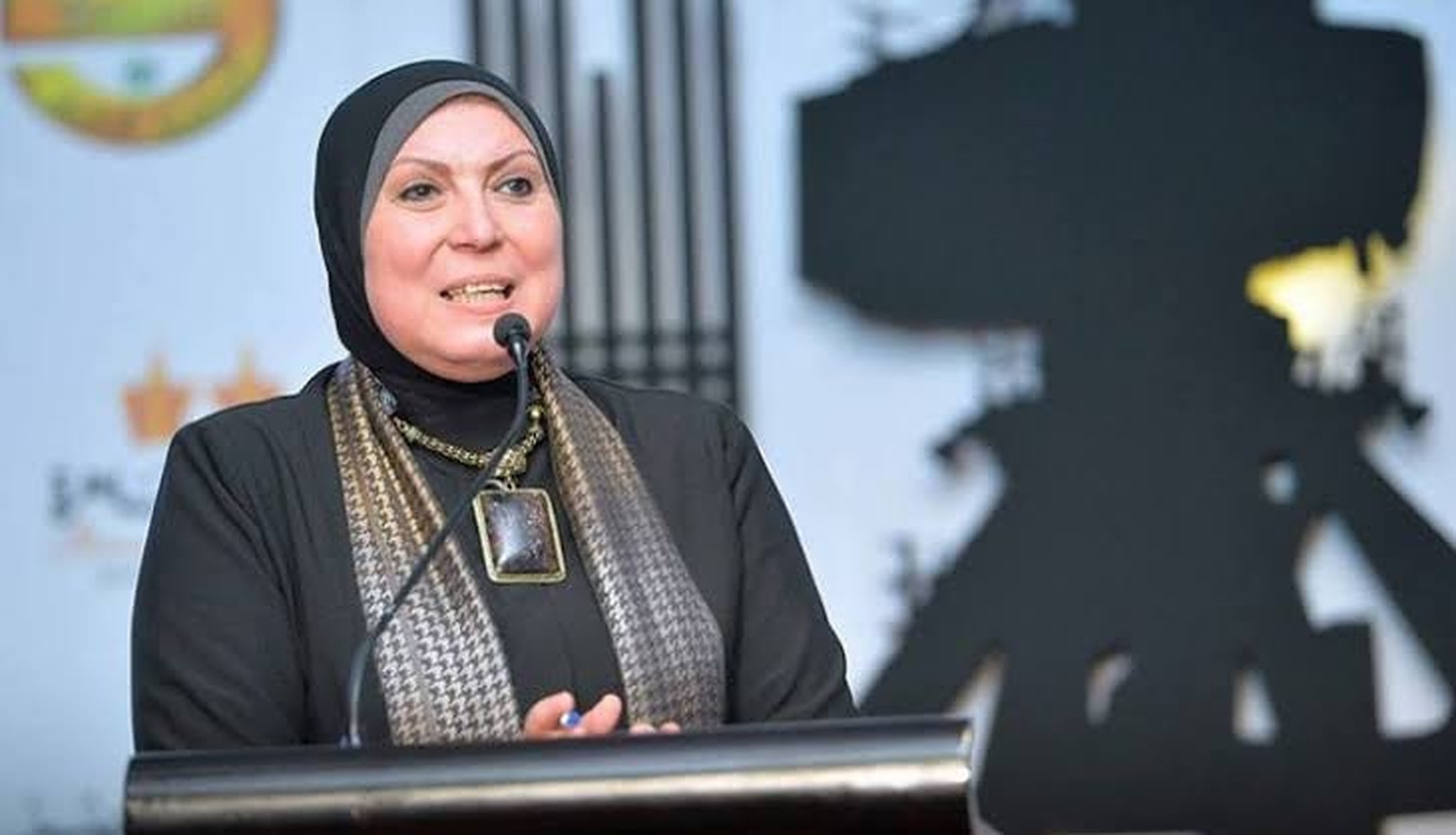 Gamea has been the executive director of Egypt’s Micro, Small and Medium Enterprise Development Agency (MSME) since 2017. She was also chief of the central sector for funding small enterprises at the Social Fund for Development. 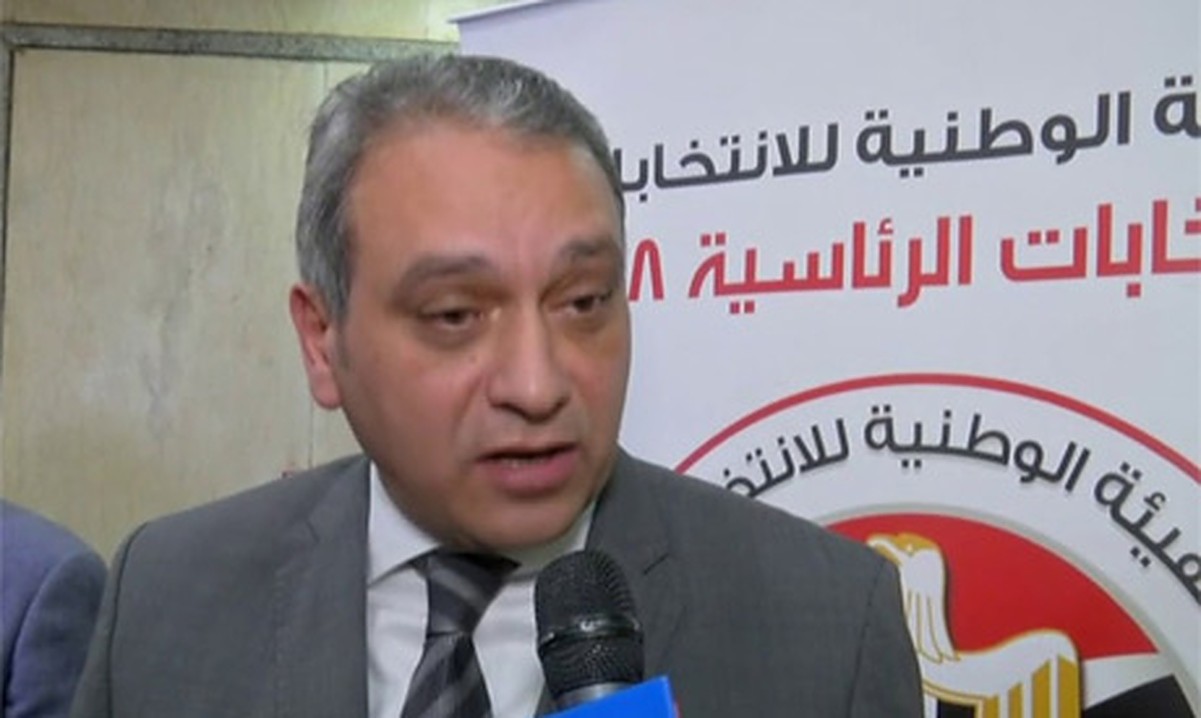 Fouad served as the executive director of the National Elections Authority since 2017. He was a former member of the Judicial Inspection Unit.