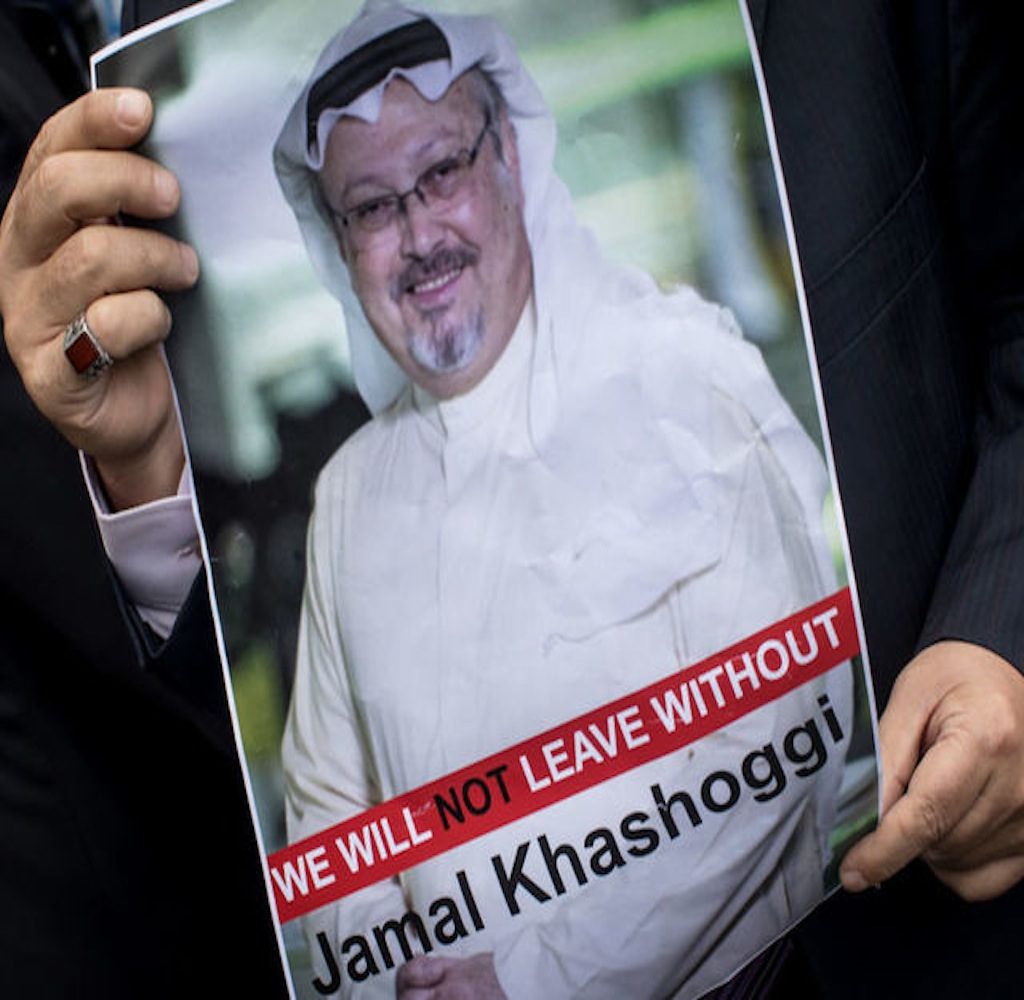 Faithful to its promised prosecution of the murderers of journalist Jamal Khashoggi, Saudi Arabia’s public prosection has sentenced eight individuals, five to death and three to prison, as per Reuters.

The verdicts, which were given on Monday by the Riyadh Criminal Court and which can be appealed, also saw the absolution of three others found innocent during the attentively-followed trial.

A staunch critic of the Saudi government, Khashoggi was a journalist, writer and U.S resident who was last seen entering the Saudi consulate in Istanbul in October 2018 to get documents for his upcoming marriage to fiancée Hatice Cengiz.

Turkish sources attributed his disappearance to murder – a claim that was initially contested by Saudi officials who asserted that he left the consulate afterwards.

However, Saudi Arabia later confirmed that the 59-year-old Saudi journalist died during a fight in the consulate in Turkey.

According to Reuters, Saudi Deputy Public Prosecutor and spokesman Shalaan al-Shalaan said that “The investigation showed that the killing was not premeditated. The decision was taken at the spur of the moment.”

This statement contrasts strongly with Special Rapporteur Agnes Callamard’s  UN report in which she highlights evidence of a pre-planned execution operation, especially in evidence to the minute detailing of the journalist’s dismemberment.

Callamard, who was appointed by the UN Human Rights Council to investigate the international crime, released explicit condemnation of the trial’s verdict on Twitter.

j) Bottom line: the hit-men are guilty, sentenced to death. The masterminds not only walk free. They have barely been touched by the investigation and the trial. That is the antithesis of Justice. It is a mockery.

The trial’s occurrence behind close doors was also met with criticism.

In an official statement, the UK’s Foreign Secretary condemned the use of the death penalty. However, it did state that “The killing of Jamal Khashoggi was a terrible crime. Mr Khashoggi’s family deserve to see justice done for his brutal murder. Saudi Arabia must ensure all of those responsible are held to account and that such an atrocity can never happen again.”

For the unamed defendants who stood trial for last year’s murder, the death penalty was given for the direct participation in the murder of Khashoggi while the other three were handed a 24-year sentence for hiding the crime.

Despite the issuance of the verdict, which is expected to initially put rest to the case, two figures considered pivotal to the execution of the murder have not been affected by the trials.

According to various reports, a high-profile Saudi royal adviser, Saud al-Qahtani, had discussed Khashoggi’s activities with the execution team prior to the journalist’s arrival at the consulate.

Both officials were discharged from their official posts, but al-Qahtani did not stand for trial while Asiri was released due to insufficient evidence for his involvement in the crime.

Last year, Egyptian authorities praised the Kingdom’s commitment to the investigation and offered condolences to the journalist’s family.

Khashoggi’s remains have yet to be found.