In Photos: The Rise of Felucca Culture in Egypt’s Nightlife Scene

Egyptian Streets
In Photos: The Rise of Felucca Culture in Egypt’s Nightlife Scene 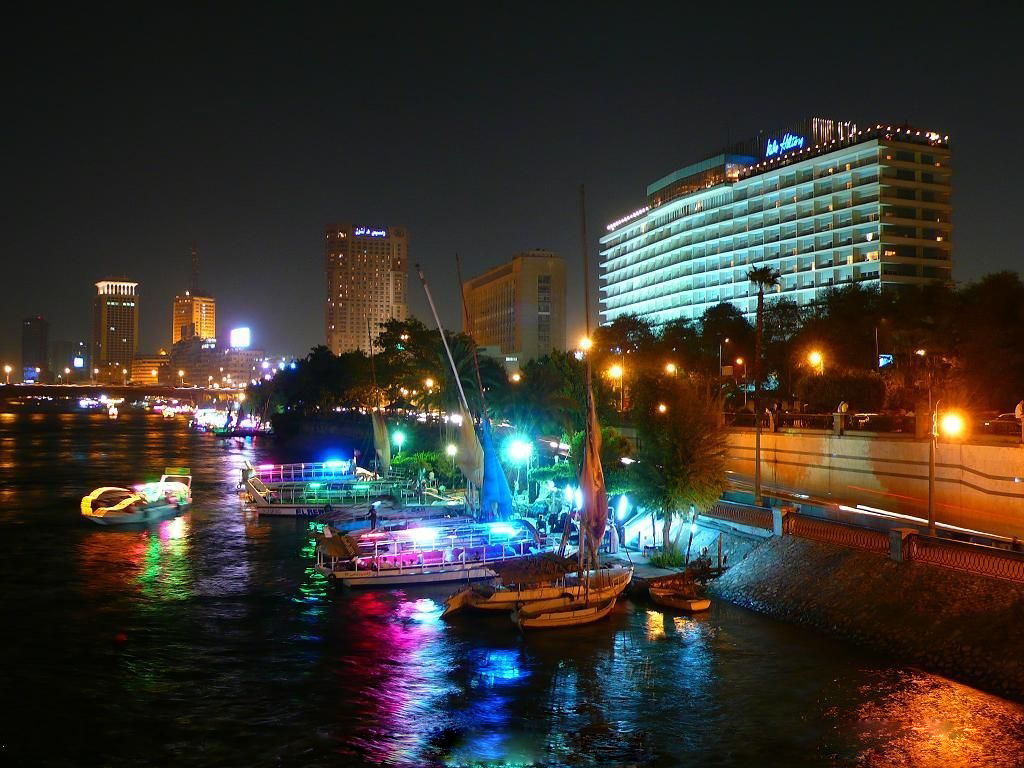 “Let the most absent-minded of men be plunged in his deepest reveries—stand that man on his legs, set his feet a-going, and he will infallibly lead you to water,” Herman Melville famously wrote in his 1851 magnum opus Moby Dick, but Egyptians discovered the wonder of water long before the American novelist.

Feluccas have always been an integral part of Egyptians’ relationship with the Nile. It is by leisurely sailing these waters that we have come to fully understand our ties to the river and appreciate all its bounties.

But the Nile wasn’t always ours, we have only just begun to reclaim it. For the longest time, proximity to the Nile often denoted affluence. From riverside fine dinging restaurants, cafés, and upscale clubs, to Nile view apartments, our city was designed to deny many access to the river as a recreational setting.

In recent years, however, a group of young people hopping onto a felucca for a night out on the Nile has become a familiar scene due to the ride’s relatively cheap cost. On a balmy night, music of every genre is carried over the water. This marks a cultural shift whereby Cairo’s urban party culture is becoming more inclusive, mirroring the Seine’s resurgence as a popular nightlife hangout in Paris.

This phenomenon also indicates a departure from the cultural and social norms that consigned partying and nightlife to the underground scene. Nightlife and its inherent luxury have always been political due to Egypt’s heavily stratified society, where socioeconomic and cultural divides go hand in hand.

For a long time, these factors have determined who is allowed where. The near-blanket ban on allowing hijabi women into upscale clubs and bars and, by the same token, the exclusion of unveiled women from street weddings in low-income neighborhoods are prime examples of these discrepancies.

The rise of felucca culture in Egypt’s nightlife scene has the potential to glue Egyptians back together. It may not be the answer to all of our problems, but it is a means by which we can democratize partying, and eventually, other aspects of public life because there is no better way to bring Egyptians together than through our primal, instinctive love for the Nile.