Despite its ever flowing lakes, scenic waterfalls and biodiversity, Fayoum remains one of Egypt’s most underdeveloped tourist destinations.

Thanks to a new generation of travelers and Cairenes in dire need of weekend trips, Fayoum is going through a bit of a revival due to renewed interest in the city’s ancient charms. 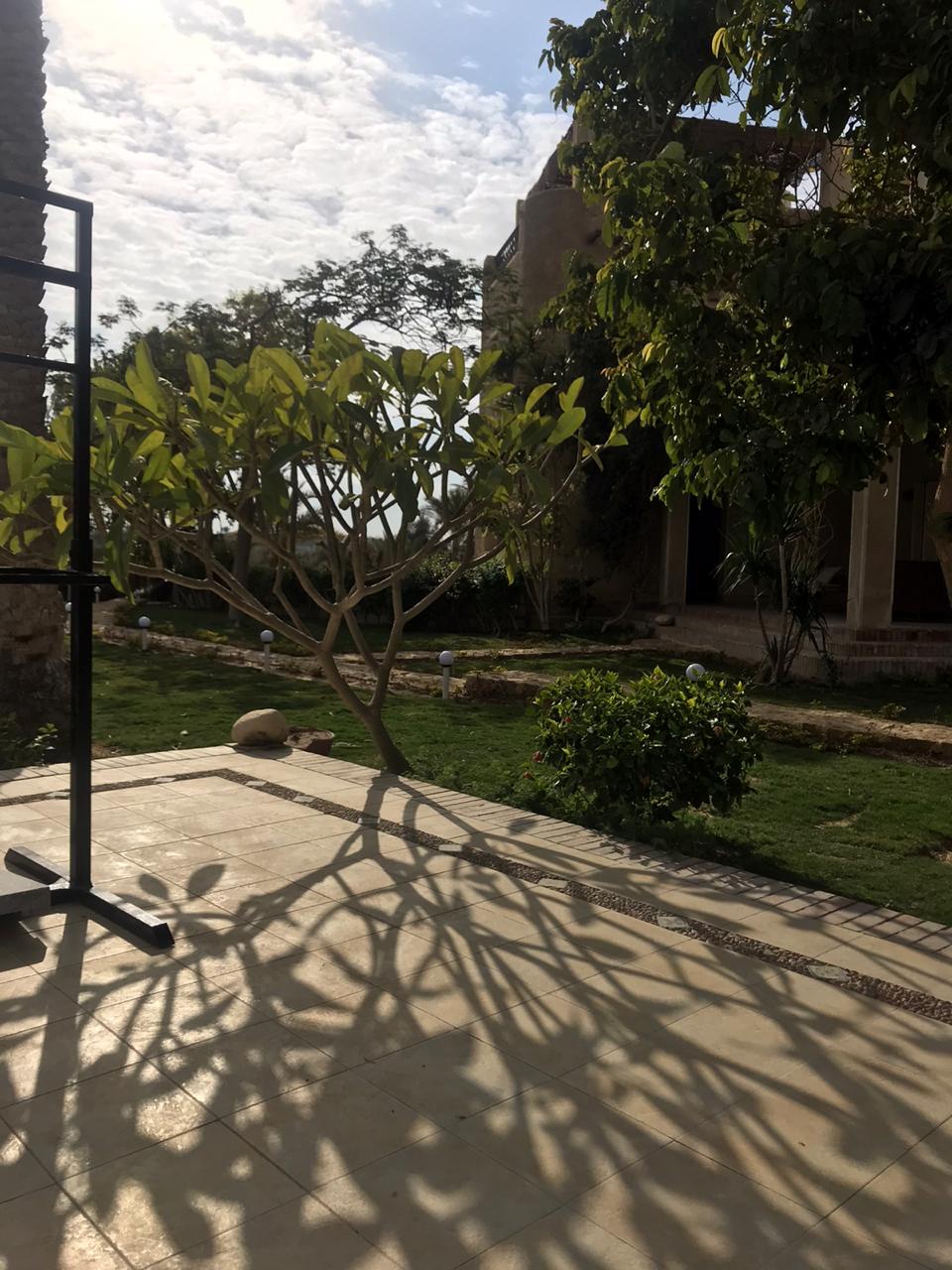 The latest in a series of initiatives aimed at unearthing all that Fayoum has to offer is Ta-che, a charming boutique hotel just outside the Tunis village. 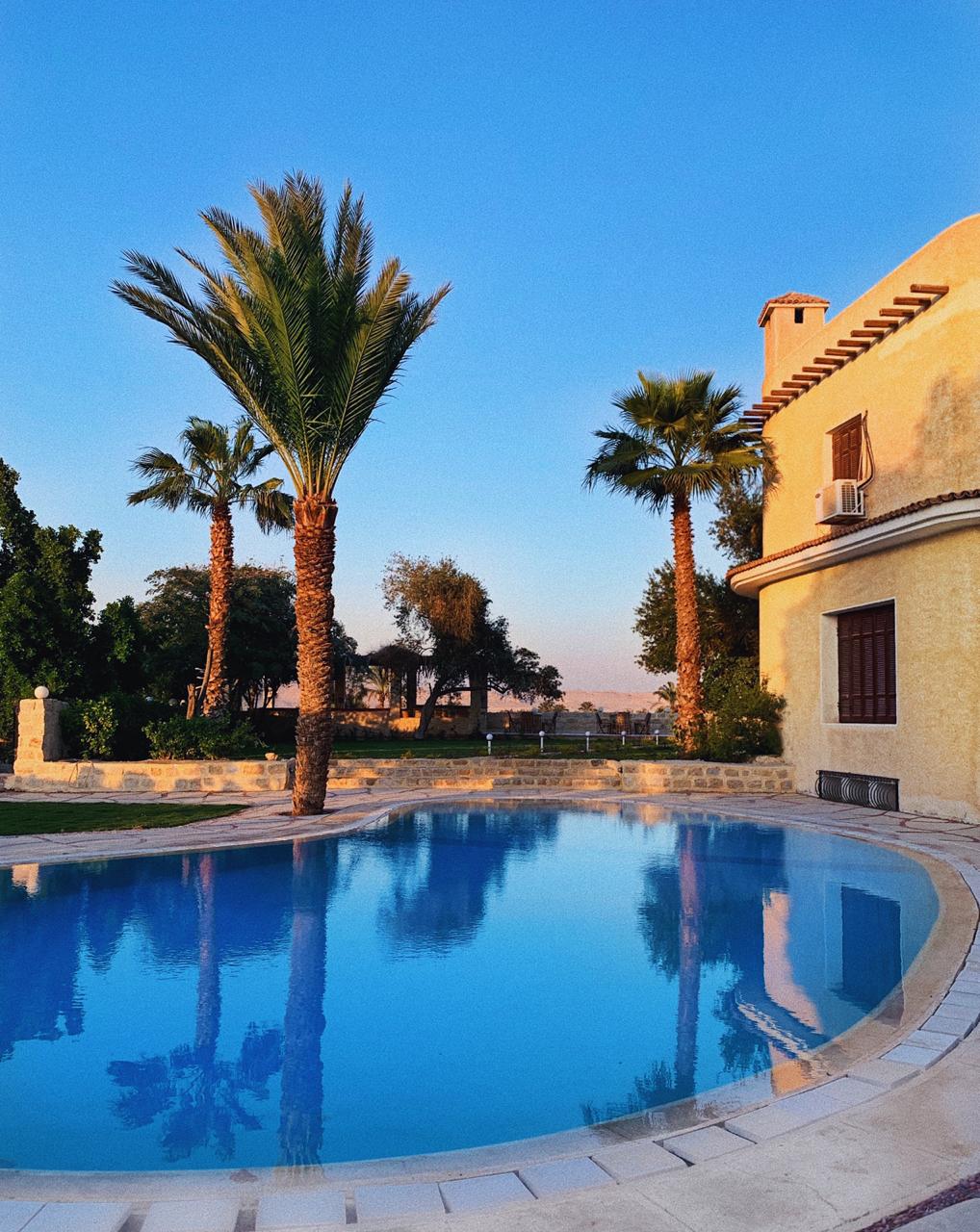 The hotel is named after Fayoum’s name in ancient times, Tashee, which is said to be a word of veneration to Ancient Egyptian crocodile god Sobek. 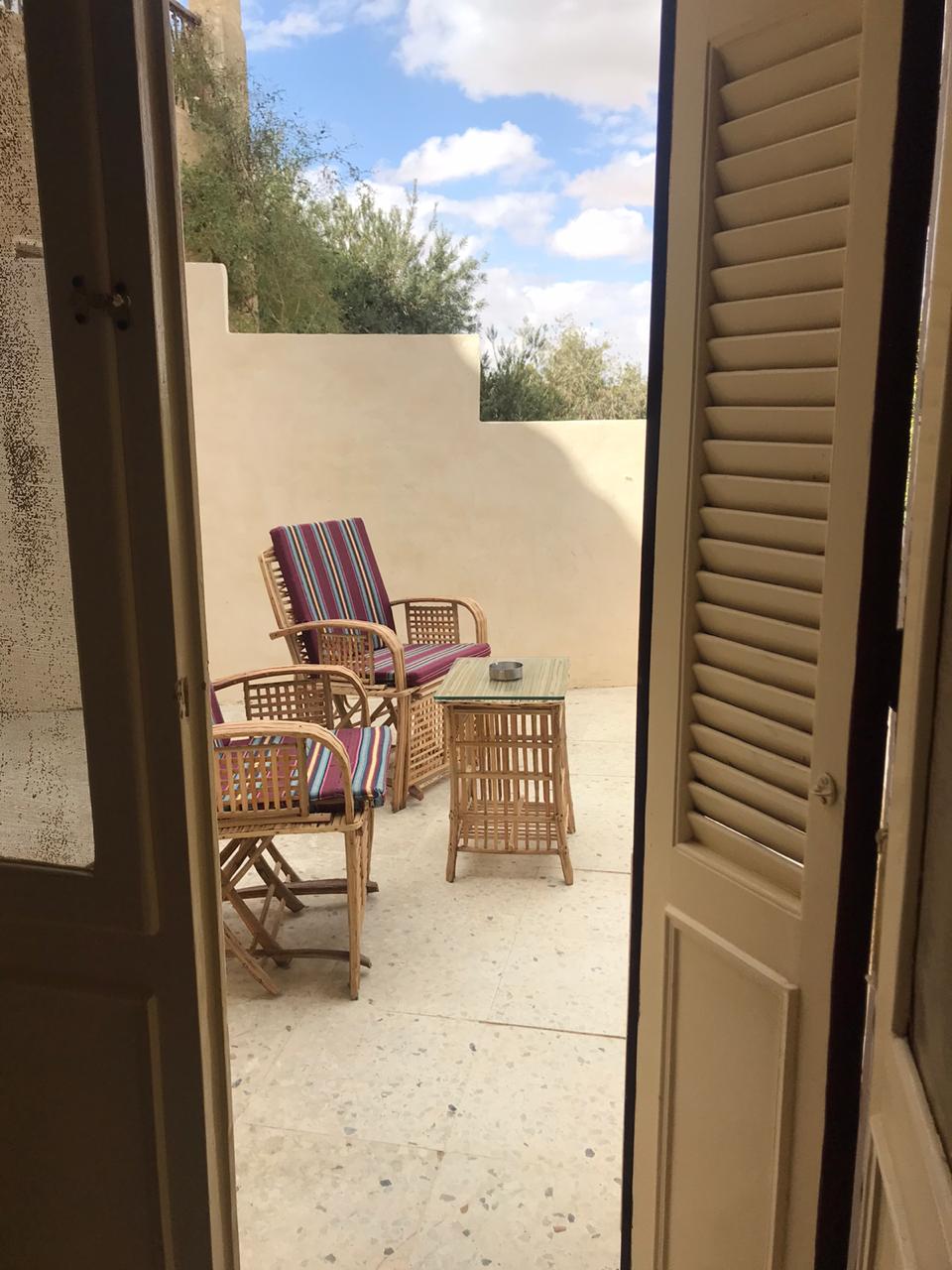 Complete with a spacious pool and an unobstructed view of Fayoum’s expansive green spaces, Lake Qarun and its surrounding area, Ta-che’s elevated location ensures that all seven of its rooms have access to the city’s legendary scenery.

One of the hotel’s best features is its outdoor fire pit and its accompanying seating area, which makes for an equally unique camping experience that is consistent with local culture and tradition.

Similarly, the hotel’s culinary concept is also based on Fayoum’s local cuisine, famed nationwide for its pastured and free-range poultry and squab. Ta-che’s kitchen offers a local take on mouthwatering Egyptian classics like Mulukhiyah and stuffed pigeons.

In the mood for oriental food? Ta-che has got you covered🌾

Most remarkably, however, Ta-che is one of Fayoum’s more affordable hotels, which, combined with city’s proximity to the capital (less than a two hour drive from Cairo), makes it the ultimate weekend getaway.