Egyptians in Wuhan to be Evacuated as the Coronavirus Spreads

Egypt is taking steps to evacuate Egyptians in the Chinese city of Wuhan, announced the Egyptian government on Thursday evening.

A source familiar with the matter told Egyptian Streets that there are currently more than 400 Egyptians, mostly students and their families, trapped in Wuhan, the city where the coronavirus first appeared.

The Egyptian government was directed by President Abdel Fattah Al-Sisi on Thursday to take all necessary measures to evacuate Egyptians in Wuhan who wish to return to Egypt.

According to a statement released by the Egyptian government, the Chinese government has approved a request from Egypt to evacuate any Egyptians who want to leave Wuhan.

All those who choose to return to Egypt will be subject to a 14-day period of quarantine. The Ministry of Health, working with other authorities, has been tasked with ensuring all necessary logistical support is provided to those in quarantine. This will include full medical and other support, routine checks and other actions necessary to accommodate Egyptians returning from Wuhan.

Any Egyptians in Wuhan wishing to leave the city have been urged to contact the Egyptian Embassy in China.

What is the latest? 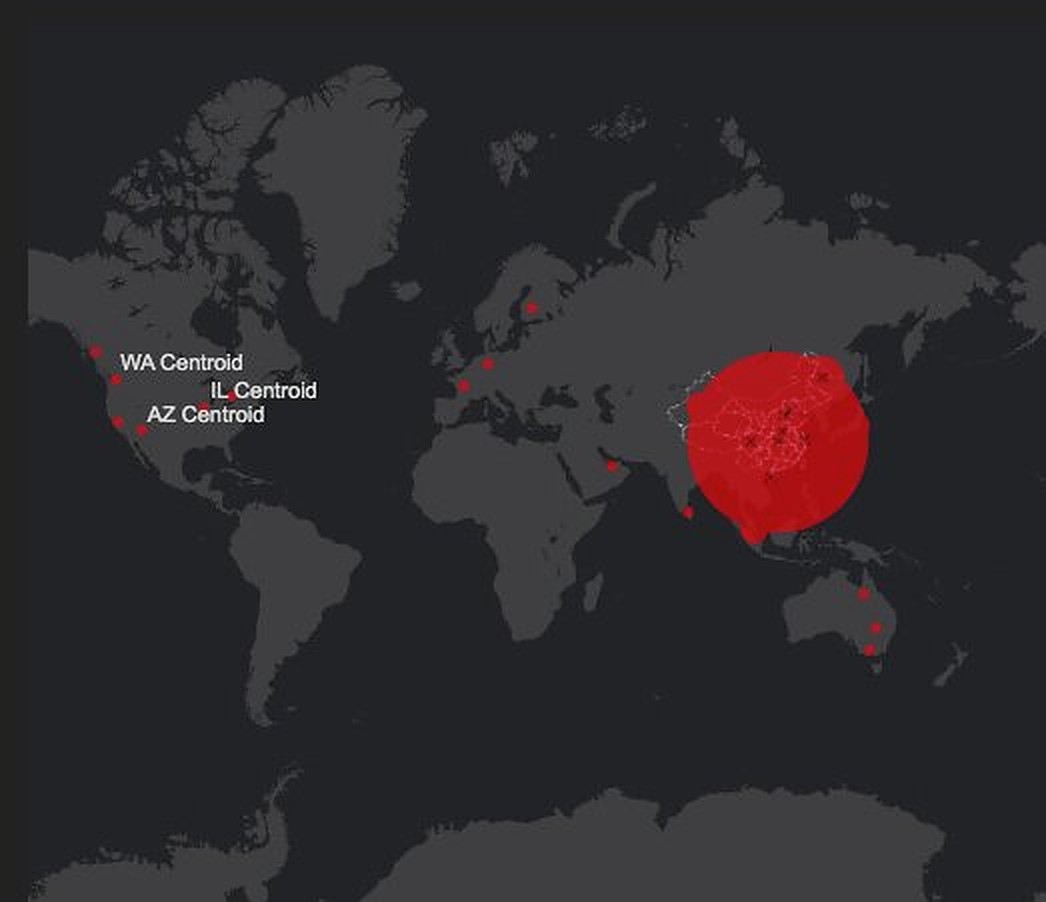 On Thursday night, the World Health Organization declared the new coronavirus a global emergency. At least 213 people in China have died from the virus, most of whom are located in the Hubei district (where Wuhan is located). More than 10,000 others have shown symptoms of the virus in China.

To date, there have been no recorded cases of the coronavirus in Egypt. The Ministry of Health has implemented various measures to screen all incoming passengers and has increased its readiness across the country.

What is the virus?

The new coronavirus originated in Wuhan. The outbreak of the virus has been linked to a seafood market in Wuhan.

The virus – which is also officially known as 2019-nCoV – is considered a strain of the coronavirus.

The WHO defines the latter as “a large family of viruses that cause illness ranging from the common cold to more severe diseases”.

This particular 2020 strain manifests itself in the form of pneumonia and flu-like symptoms, affecting those with poor health and an already weakened immune system the most.