According to various international news outlets, such as the BBC and DW, a far right extremist gunman took to two shisha bars in Germany’s Hanau where he proceeded to shoot individuals for unclear motives.

The shooting, which took place on Wednesday, has been qualified as a domestic terrorism incident in which the perpetrator may have been fueled by xenophobic sentiments as he carried out his act in two locations known to attract an ethnic clientele.

The attack, one of Germany’s deadliest in years, claimed the lives of eleven, including five Turkish nationals and a pregnant woman.

Police authorities studied a confessional letter, found in 43-year-old man’s Tobias R’s home, as well as a YouTube video. In the latter, the  gunman specifically addressed his message to ”Americans” and talked of ”evil” in military bases as well as “invisible secret societies”. 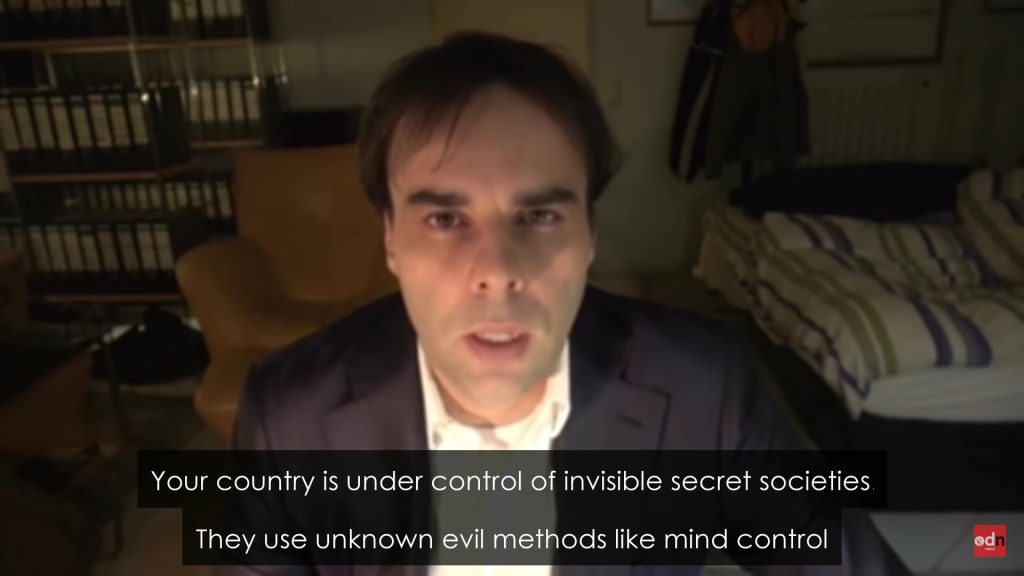 Later that evening, the suspect was found shot dead in his home, along the body of his 72-year old mother.

Following the tragic incident, chancellor Angela Merkel expressed that racism constituted a poison to German society and offered condolences to the victims’ family.

Condemnations of the Hanau attack also came from European Parliament President David Sassoli and French President Emmanuel Macron who offered support to Germany in its fight to uphold its values.

Shocked and deeply saddened by the horror of the shooting in the German city of #Hanau. Our thoughts go to the victims and their loved ones. We stand united against any form of hatred and violence.

The attack prompted  among leaders of Jewish, Muslim and Kurdish minorities in Germany who maintain that far-right attacks are on the rise.