‘Enemies of the State Questioning Our Efforts’: Egypt’s President Sisi Calls for Unity 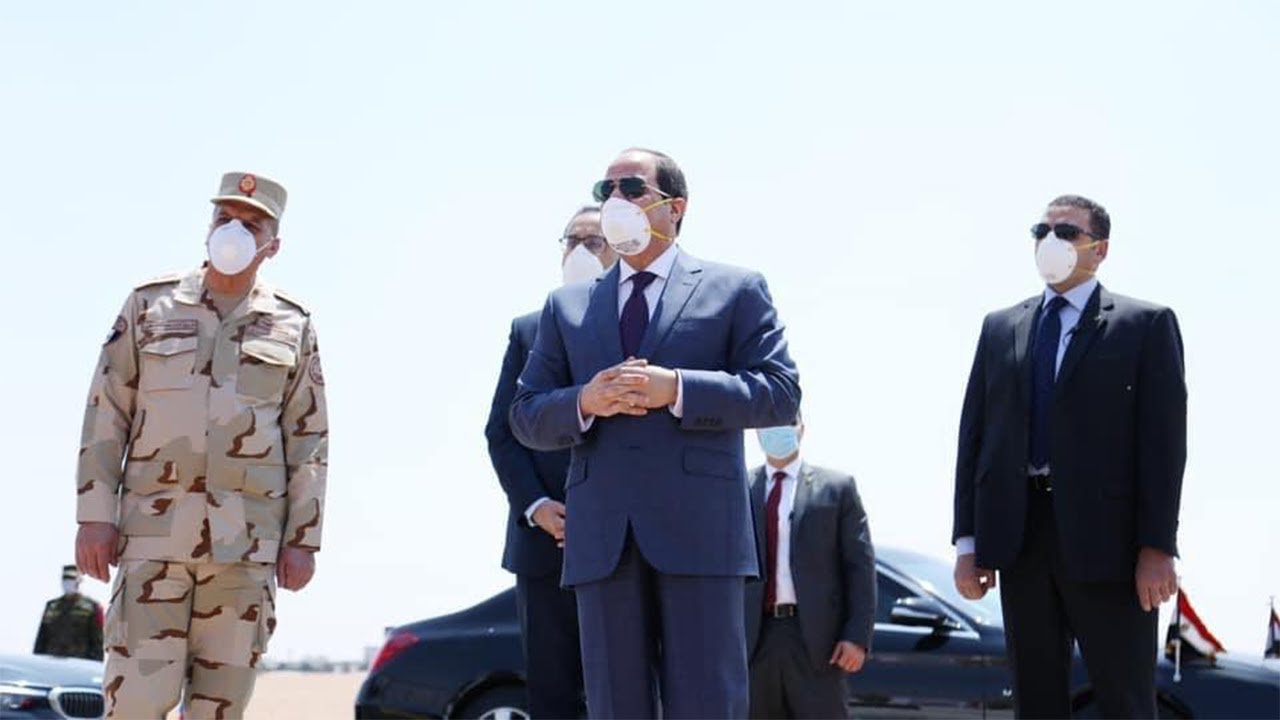 As the COVID-19 infection toll nears 20,000, Egyptian President Abdel Fattah Al-Sisi released statements on social media calling for Egyptians to stand together as anger continues to rise among the nation’s doctors.

“We stand together at an important moment…facing the coronavirus pandemic which requires everyone to continue being in solidarity to pass this ordeal in peace and to preserve the success we have achieved in various fields,” said President Sisi in the first of his three tweets on Thursday morning before warning “enemies of the state” who are doubting efforts taken by the Egyptian government.

“In the midst of efforts the Egyptian state, the government and the people [are taking] to counter the pandemic, and [in the midst] of continued implementation of development plans and preservation of economic stability during the hardest of times, enemies of the state are trying to question the state’s efforts and achievements,” said the Egyptian President in his second tweet.

“I reassert my highest confidence in the [Egyptian] people, who always demonstrate in difficult circumstances…the ability to confront and respond to these campaigns. God Save Egypt and the Egyptians.”

President Sisi’s comments come as anger continues to rise among members of Egypt’s Medical Syndicate, who claim that negligence of the government has resulted in deaths and infections among healthcare workers across the country.

On Sunday, three Egyptian doctors died, taking the death toll among doctors to 19, per the Egyptian Medical Syndicate. The Ministry of Health, however, said in recent statements that the death toll among doctors was actually 11. Reports indicate that both death tolls reported by the Syndicate and the Ministry do not include other medical workers, such as nurses. At least 300 medical workers have been infected with COVID-19 since the start of the pandemic in Egypt.

The total number of COVID-19 infections in Egypt is expected to pass 20,000 on Thursday evening. On Wednesday evening, the Ministry of Health reported a record 910 new daily infections and 19 new deaths, taking the total number of confirmed cases to 19,666 and 816 deaths. The numbers reported by the Ministry of Health are only those that have been admitted to hospital.