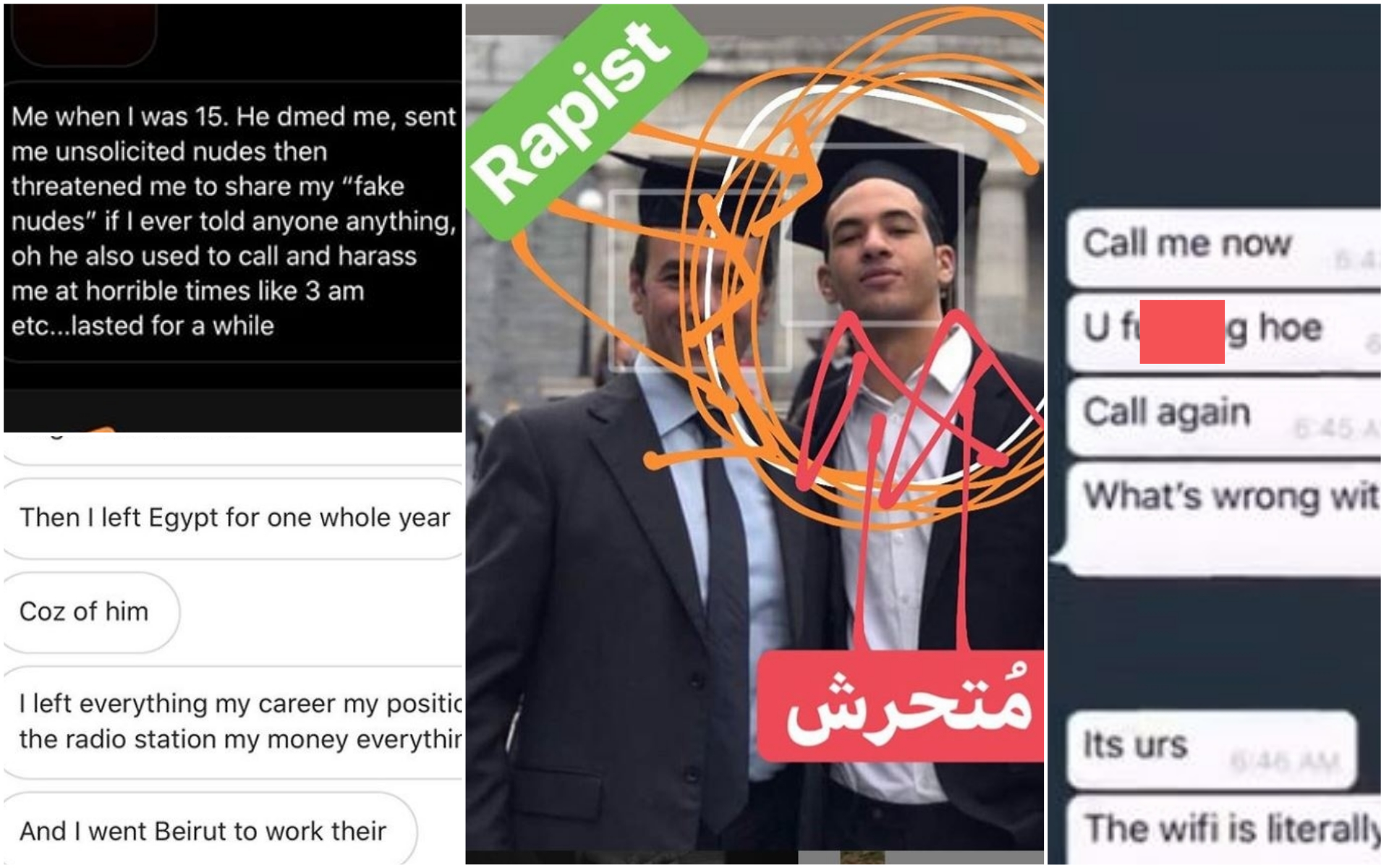 Alleged sex offender Ahmed Bassam Zaki was apprehended earlier today according to a statement released by the office of the Egyptian Public Prosecution.

According to the statement, Zaki was detained pending further investigations into the matter. 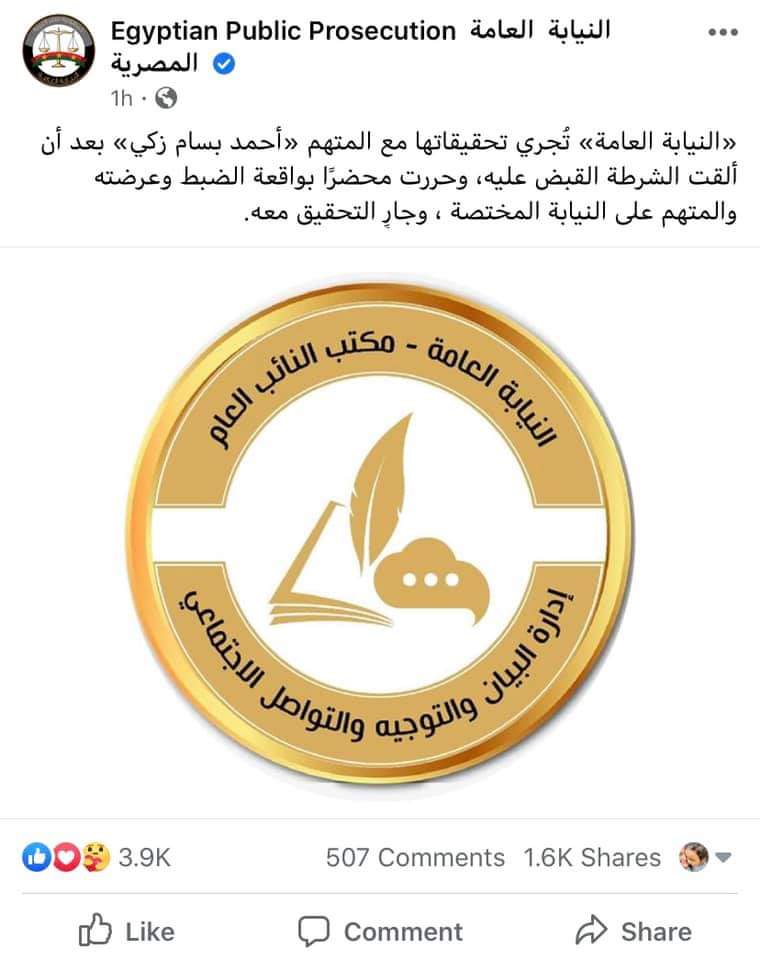 In recent days, Zaki has been accused of raping, sexually assaulting and harassing dozens of women. Sabah Khodir, one of the activists instrumental in exposing Zaki through Instagram, also confirmed to Egyptian Streets news of his detention.

Zaki was reportedly arrested to prevent him evading arrest by possibly leaving Egypt and in preparation for official complaints being made by his victims in the next 48 hours.

The National Council of Women (NCW) and a team of lawyers are currently working on the case and are urging women and girls who have been victims of Zaki’s sexual misconduct to come forward and to contact them as soon as possible to ensure his indictment. If Zaki is not charged, due to lack of complaints, he will be released, those working closely with the NCW on the case, told Egyptian Streets.

Khodir told Egyptian Streets that the next days are crucial and that it is important for all women and girls who are comfortable with speaking out to come forward, adding that they will be provided with all necessary and appropriate support.

Any victims willing to come forward can contact the National Council of Women at 15115 or message Khodir on her Instagram account and she will help connect them with lawyers.

Allegations against Zaki began surfacing on social media last Wednesday, with dozens of women anonymously sharing details of sexual assault, harassment and rape at his hands.

Zaki’s alleged victims say his sexual misconduct dates back to his teenage years. Social media users have mobilized, creating the Instagram account Assault Police in order to collect evidence against him and create a record of the many instances of stalking, blackmail and online harassment he allegedly engaged in, as well as firsthand accounts by women who have been assault by him. The allegations against him also include sexual harassment and assault against underage girls.