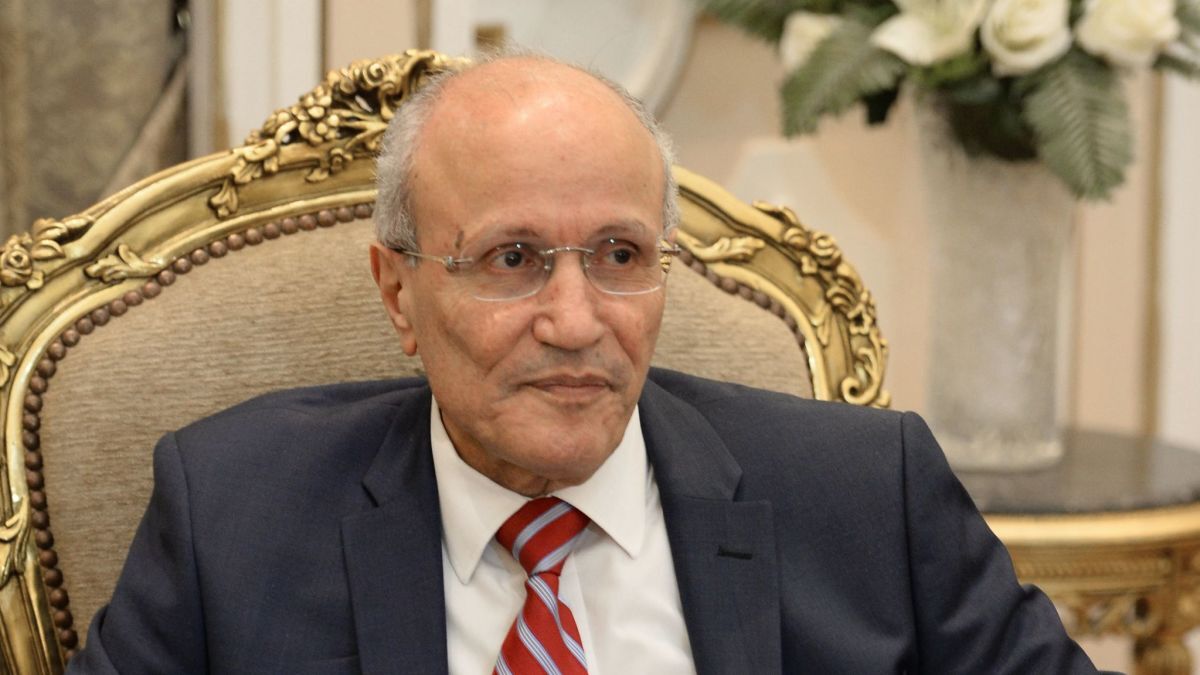 Egypt’s Minister of Military Production Lieutenant-General Mohamed El-Assar passed away on Monday evening, announced the Egyptian cabinet in a statement.

El-Assar, 74, had earlier in June been awarded by Egyptian President Abdel Fattah Al-Sisi the Nile Sash, the third highest award that can be granted by the Egyptian State for those who have served in government for an extended period of time with distinction. El-Assar was also promoted to honorary Lieutenant-General in June.

In a statement, the Egyptian Presidency said that Egypt had lost “one of its military icons” who helped the country through difficult periods. Meanwhile, Egyptian Prime Minister Mostafa Madbouly said he had lost a “dear brother”. A statement released by the Egyptian Cabinet praised El-Assar as one of the most prominent figures in Egypt who generously gave “everything he could to serve his country in every field of work”.

El-Assar graduated from the Military Technical College with a Doctorate Degree in Engineering. His career in military and government spans decades. The Lieutenant-General participated in three wars throughout his life time: the 1967 Arab-Israeli War, the 1973 October 6 War and the 1991 Gulf War.

He also served in a number of leadership positions, including as a member of the Supreme Council of the Armed Forces following the 25 January uprising in 2011. In addition to recently receiving the Nile Sash, he was previously awarded the Order of the Republic, the second highest award that can be granted by the Egyptian State. He was also awarded in 2017 the National Order of the Legion of Honour, the highest French order of merit for military merits that had been established in 1802 by Napoleon Bonaparte.