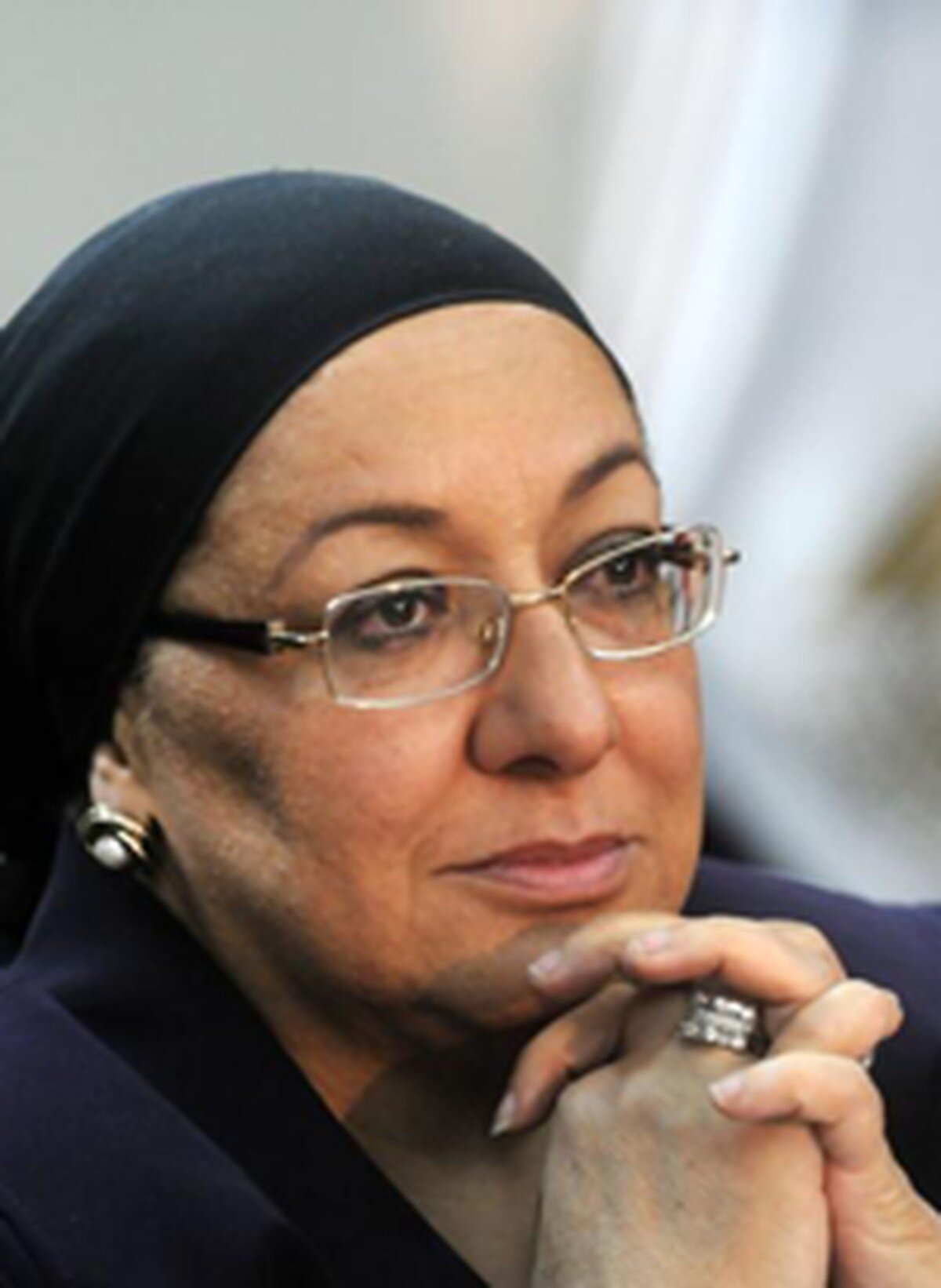 Have you heard of the name Professor Dr. Maha El Rabbat? She was appointed earlier this year as one of the six special envoys on COVID-19 by the World Health Organization, one of the only three Africans and two women appointed to the position.

The special envoys are tasked to provide strategic advice as well as political advocacy in many parts of the world, and work closely with WHO Regional Directors and country offices to manage the global response to COVID-19.

Previously, professor Dr Maha El Rabbat was appointed to serve as the Minister of Health and Population between July 2013 and March 2014, which made her the first lady minister of health in Egypt. She has long been an advocate for better health system governance and management and universal health coverage ever since.

She graduated from Cairo University and was granted with her undergraduate and postgraduate degrees with distinction. Following that, she held several prestigious academic and leadership positions, such as being the Head of the Public Health Department at Cairo University and worked as an international expert in governance reform regarding hepatitis C virus and novel diseases in deprived areas and vulnerable groups.

El Rabbat was then elected as the chairperson of the public health department at Cairo University in 2011, and made innovative changes by working with a team from Indiana University to establish a research center on public health in Africa to supporting the university’s regional and African efforts.

Currently, she serves as the Executive Director of the Middle East and North Africa Health Policy Forum (MENA HPF), aiming to strengthen health systems and human development in lower and middle income countries. She produces evidence-based policy proposals, knowledge exchange, as well as research, and capacity building all of which contribute to promoting better health and human development in these regions.

El Rabbat is also working on a critical new project with UNHCR and League of Arab States, which aims to develop a regional strategy for public health for refugees in asylum context, and how LAS member states can ensure better access to public health for vulnerable people.

The Return to the Cafes: The Same, But Different
Illustrating the Middle East: 5 Female Digital Artists Tackling Social Change

Illustrating the Middle East: 5 Female Digital Artists Tackling Social Change
The Return to the Cafes: The Same, But Different