5 of the Best Egyptian Comic Books

Egyptian artists, authors and illustrators have always found a creative outlet through comics. But no one could have expected the sheer volume and brilliance of Egyptian comics that have burst onto the scene in recent years. Visually-stunning and engrossing, these comics have helped unseat dictators and reframe social discourse. Some foretell a dystopian future, while others evoke deep reflection on one of the world’s most defining moments.

These comic books display such a depth and breadth of human insight that could easily rival some of the most complex and ponderous literary classics.

Qahera came out in 2013, in the midst of social, political and economic turmoil that engulfed Egypt following two popular uprisings, giving the country’s social imaginary a superhero it so badly needed.

The web comic follows the adventures of Qahera, an intersectional feminist hijabi superheroine who takes matters into her own hands and enforces her own brand of gender justice. Owing her monicker to Cairo’s Arabic name, the web comic offers insight into the urban female experience, seamlessly weaving the narrative with social commentary that is both accessible and necessary.

Authored and illustrated by renowned Egyptian comic novelist Deena Mohamed, Qahera challenges Cairo’s urban realities, its familiar tropes and its street misogyny and presents a unique feminist vision for Egypt, one where Muslim women leverage their social privilege to fight for all Egyptian women, wherever they may fall on the socio-cultural spectrum. This is what makes it so powerful.

Metro: A Story of Cairo 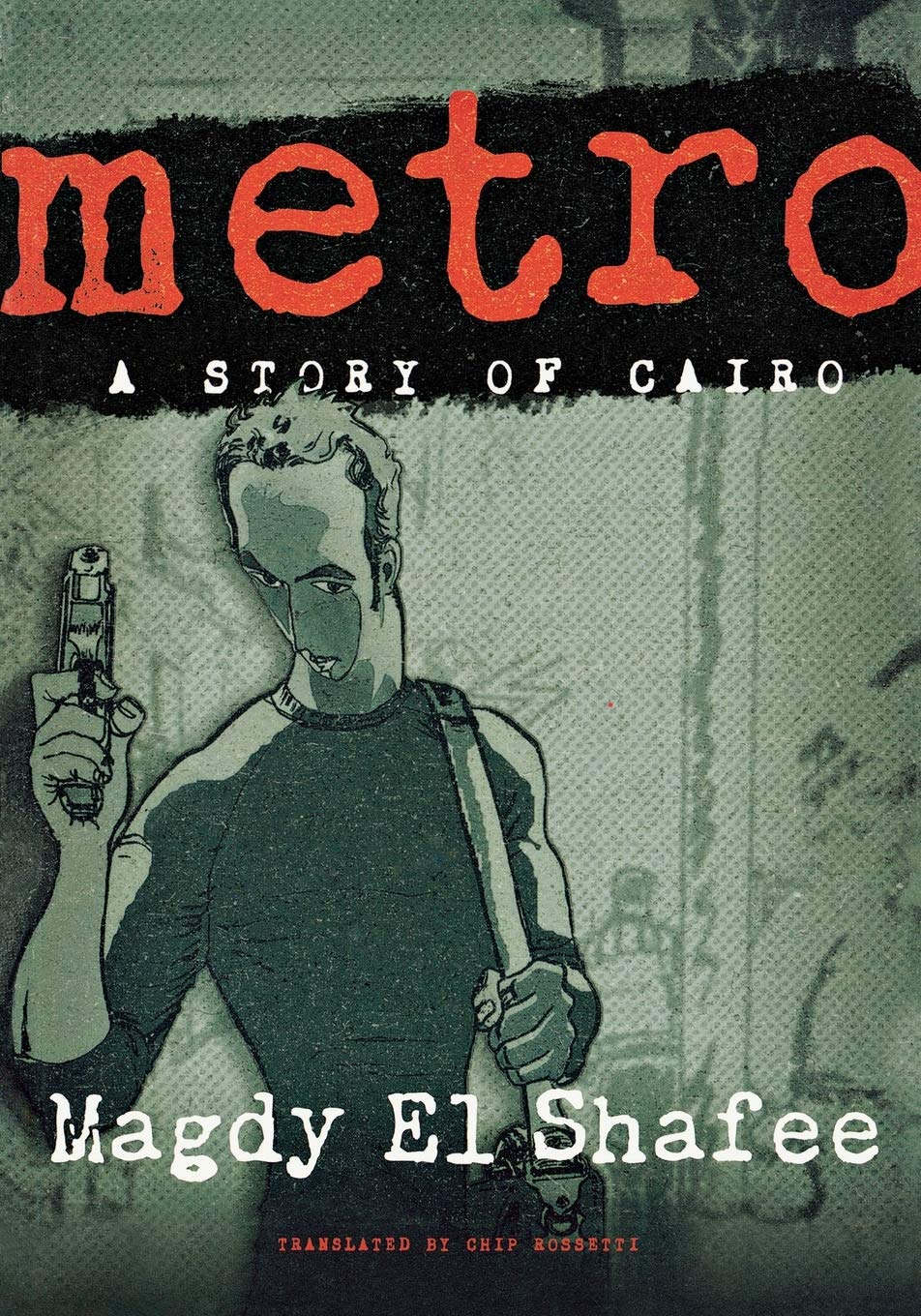 Metro is one of the many works that predicted Egypt’s revolt in the years leading up to the January 25th uprising, which makes it essential reading for anyone trying to make sense of the social, economic and political conditions that inspired hundreds of thousands of Egyptians to take the streets on that fateful day.

Written and illustrated by Libyan-born Egyptian cartoonist Magdy El Shafee, Metro captures one of the lowest points in Egypt’s history under Mubarak. Set against the backdrop of a society crumbling beneath the weight of corruption and economic and financial hardship, two men with nothing to lose set out to rob a bank, but the heist does’t go quite as planned. Shehab and Mostafa find themselves on the run in Cairo’s underground metro system.

The novel was first published in 2008, but with quickly banned for “offending public morals,” for its graphic depiction of sex, but Mubarak’s critics contend that the real reason was Metro’s accessible portrayal of the late dictator’s regime’s corruption. Metro was released back in Egypt in 2013.

This three-part graphic novel is Deena Mohamed’s most acclaimed and for good reason. Shubeik Lubeik relies on magic realism to capture Egypt’s class chasm in a world where wishes are for sale and where one’s place on the social ladder and purchasing power determines the validity of their desires.

In Mohamed’s fantastical Egypt, the wish market is as stratified as the society it serves. “The more expensive they are the more powerful their ability to fulfill your dreams,” the novelist describes. In the first two installments, Shubeik Lubeik follows the stories of two very different people wielding their wishing powers to attempt equally impossible feats—overturning mortality and achieving human happiness.

Awarded the 2017 Cairo Comix Festival’s Best Graphic Novel and Grand Prize, Shubeik Lubeik is mature work of graphic storytelling that speaks to Mohamed’s talent and piercing insight, as well as the genre’s great potential to produce well-rendered portrayals of Egyptian culture and society. 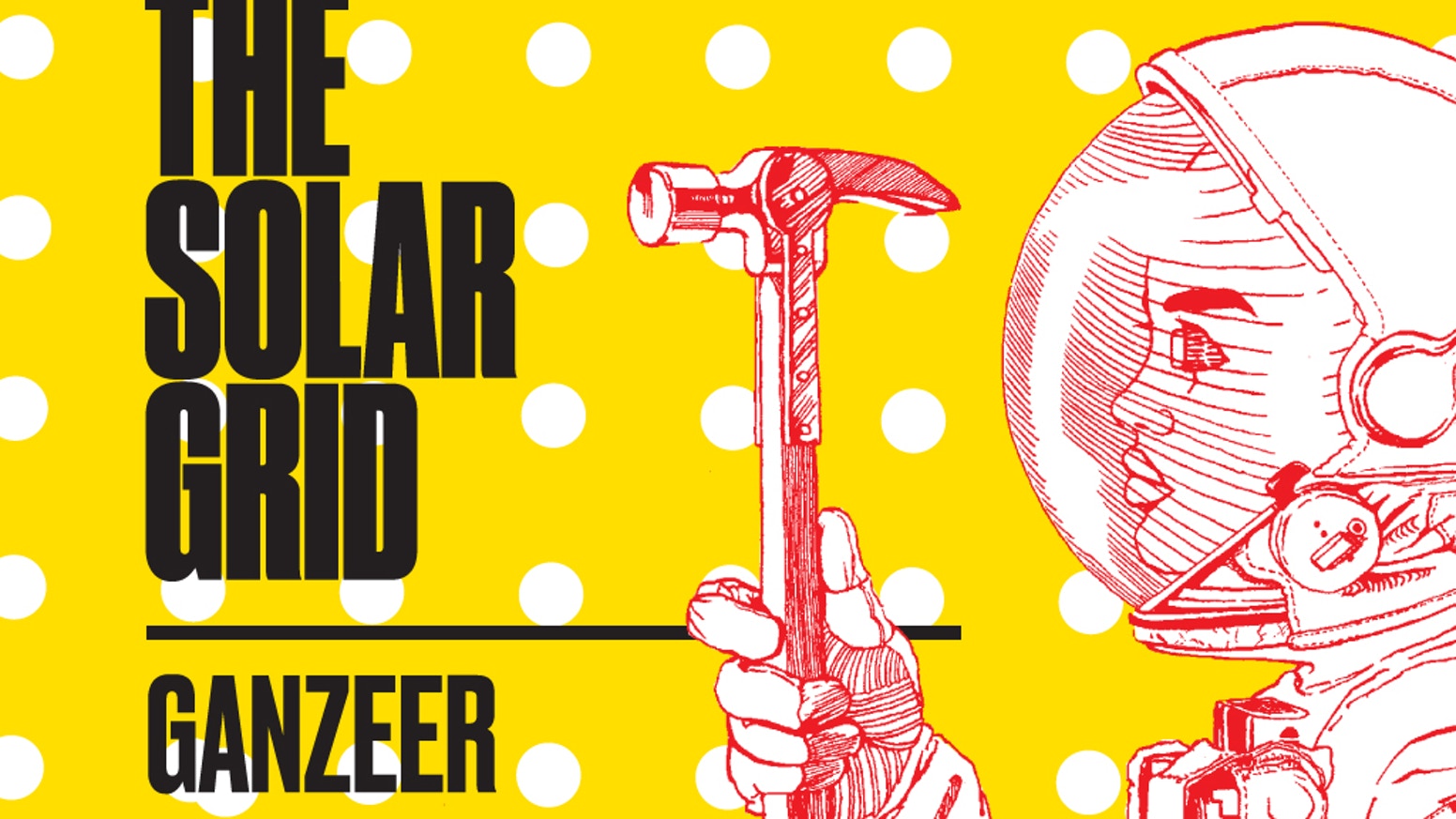 Ganzeer intelligently employs historical allegories to deliver his narrative, which makes for an exciting read. Coupled with the artist’s signature visual style, The Solar Grid offers an almost immersive experience, taking the reader into the most intricate details and features of this dark world.

The Solar Grid not only cements Ganzeer’s status as an Egyptian institution, it also delivers profound and insightful commentary about freedom and the global structures of power that prevent its full realization. It is a comic book that packs quite the punch,  representation of Ganzeer’s values as a revolutionary Egyptian artist.

The Apartment in Bab El Louk 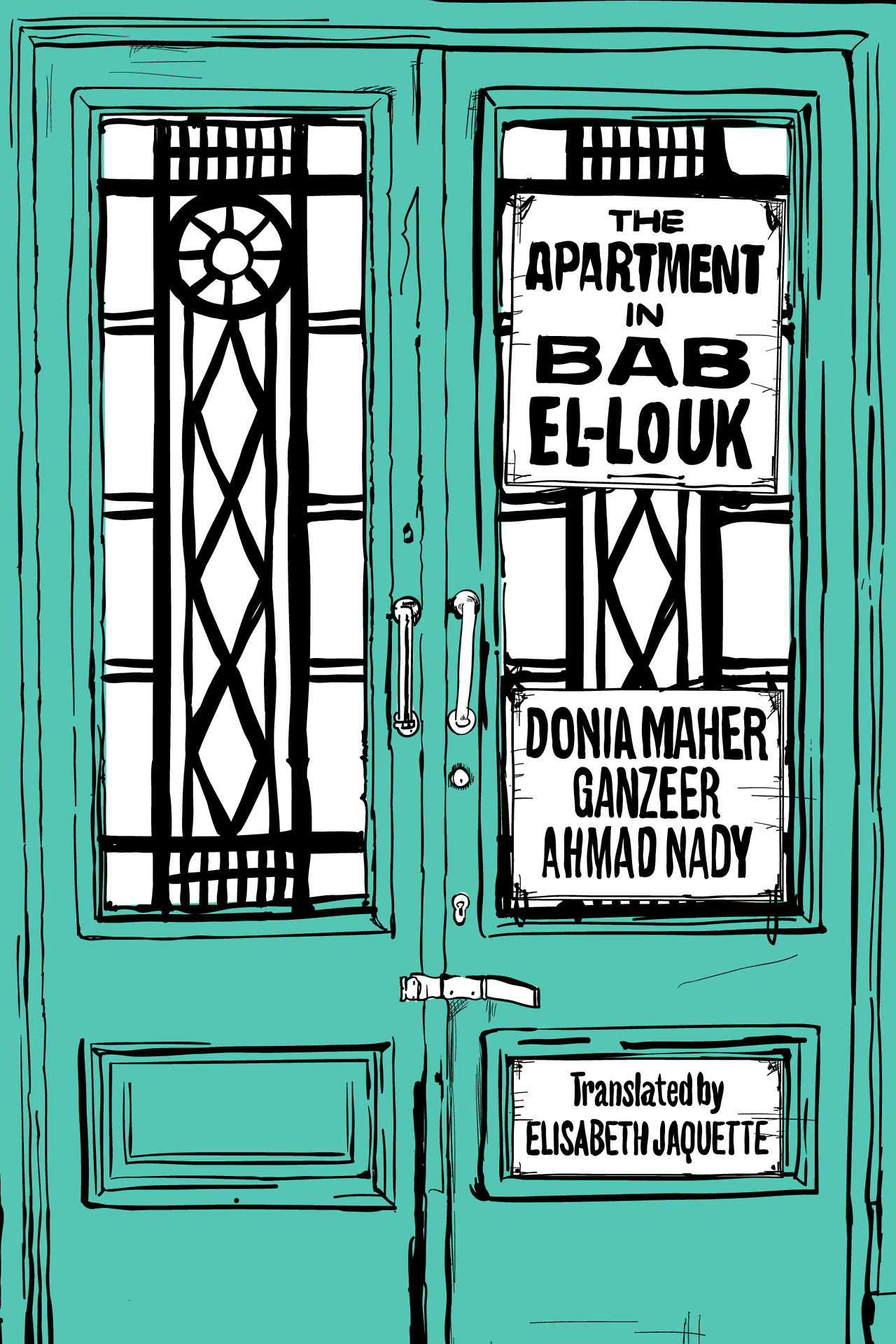 Described as a noir poem, The Apartment in Bab El Louk is written by Donia Maher and illustrated by Ganzeer and Ahmed Nady. The award-winning graphic novel is a formless telling of the events of the Tahrir square protests. Ganzeer has described it as “the reflections of an old recluse in the busy downtown Cairo neighborhood of Bab El-Louk.”

This revolutionary work takes readers into the emotions and reflections the Tahrir protests inspired in those who watched the uprising unfold. It renders a relevant portrayal of Downtown Cairo that captures its ennui and vibrancy, and delivers it in an evocative work.

The Apartment in Bab El Louk doesn’t have a linear trajectory and doesn’t abide by the traditional storytelling formats, but it doesn’t need to. It is more like a scene from a story we know all too well and therein lies its brilliance.