Weeks into speculation that Egypt might intervene in Libya, Egypt’s Parliament has approved that troops be sent to its western neighbor in a bid to ward off Government of National Accord (GNA) fighters aiming to capture Sirte.

The decision, which is based on a constitutional stipulation that military intervention be carried out externally to Egypt based on Parliamentary agreement as well as the consent of the military body, the National Defense Council, was approved on Tuesday.

Days ago, President Abdel Fattah Al Sisi met with various Libyan tribal leaders in Cairo; the latter appealed to the Egyptian military for an intervention with the aim of securing national security in both countries. 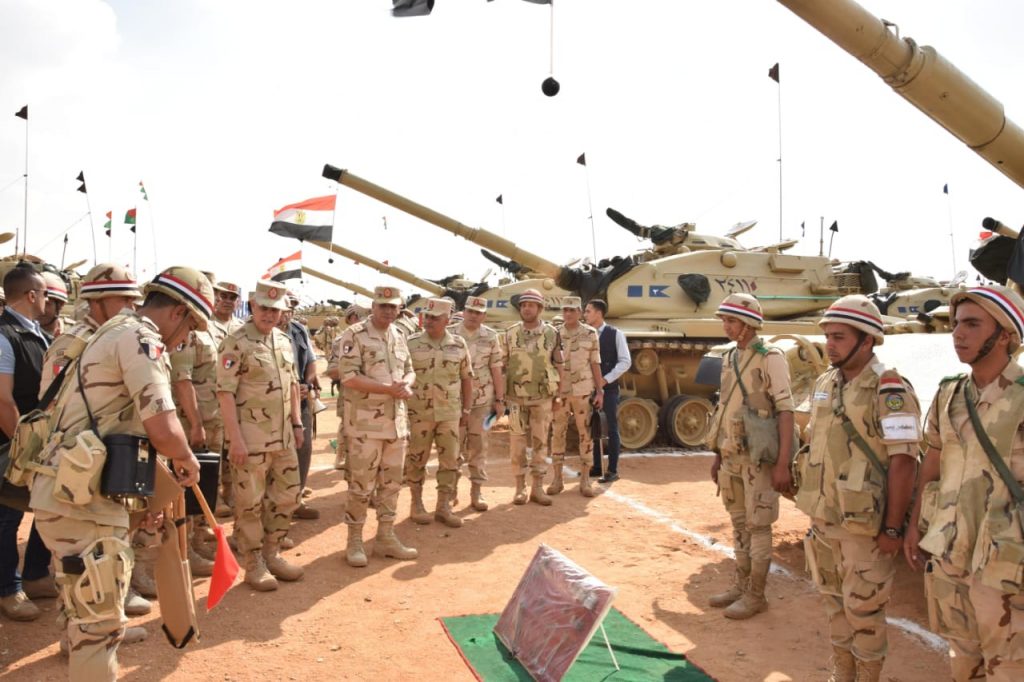 For years now, Libya has been facing a massive civil war which has on going between the Libyan House of Representatives, the unicameral Parliament of Libya, and the Government of National Accord which is a United Nations backed interim government.

The conflict has left the country without unification for the last four years, with ideological, tribal and political differences leaving no ground for resolution.

Recently, the GNA, which sees massive support from Turkey and Qatar, as per Al Ahram, has expanded into northwestern territories, with an aim of capture Sirte and Al-Jufra, two pivotal military airbases currently controlled by the Libyan National Army, under General Khalifa Hafter.

The expansion is deemed a direct threat to Egyptian national borders and security.

However, days ago, Turkey condemned Egypt’s involved in the Libya conflict, with President Erdogan highlighting that Egypt’s support for General Khalifa Hafter was illegal, as per the BBC.

The condemnation was delivered a day after President Al Sisi had met with the Libyan tribal leaders.