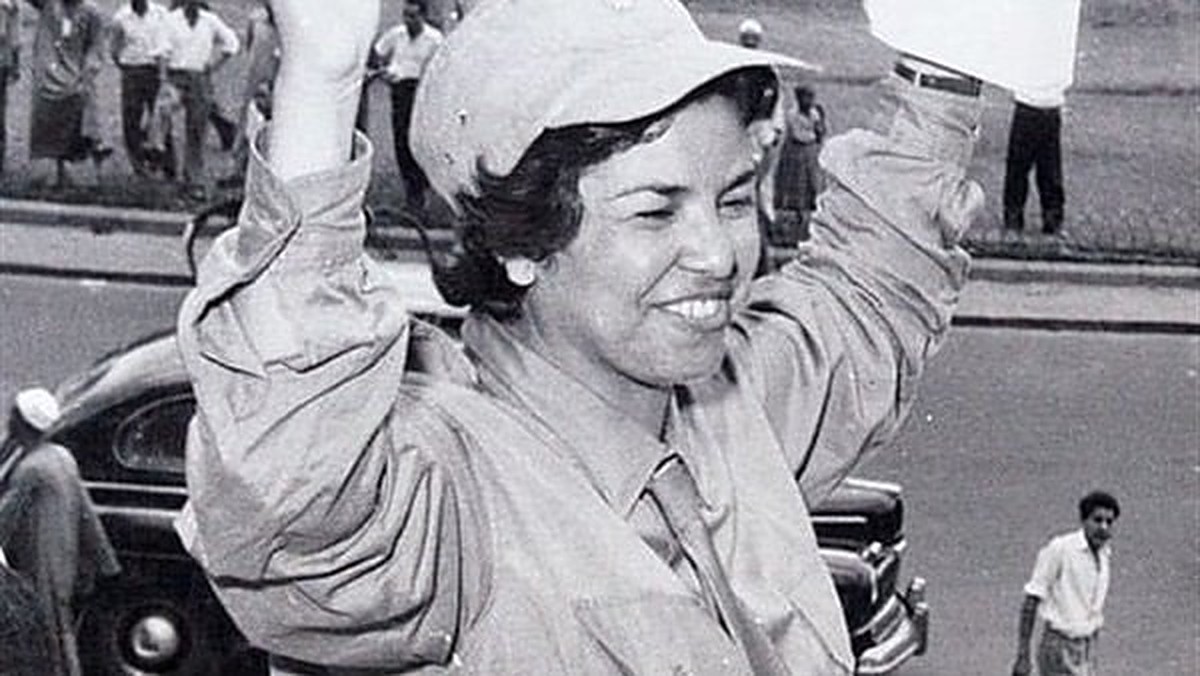 You might have not heard her name before, but here’s the chance to know her story. Nearly 70 years ago, Rawya Ateya was a woman in a league of her own, making history and passionately working to advance social justice in Egypt.

Born in 1926, Rawya was heavily involved in politics even at a young age, participating in the 1939 anti-British protests. Later, she continued her studies at a time when it was rare for a girl to complete her tertiary education, and received a diploma in education and psychology, a master’s degree in journalism and a diploma in Islamic studies.

By 1956, she was already making history. Rawya became the first woman to be commissioned as an officer in Egypt’s Liberation Army, and then helped train thousands of women during the Suez War and won several military awards for her involvement in other later wars.

Along with her efforts in helping train 4,000 women in first aid and nursing amid the war, Rawya also held the rank of captain in a women’s commando unit.

During the October War of 1973, she also chaired the Society of Families of Martyrs and Soldiers, earning her the nickname of “mother of the martyred combatants”.

Then in 1957, a year after the first elections under the new constitution were held, opinion polls at the time revealed that 70% of Egyptian men were opposed to the idea of women taking seats in Parliament.

But this all changed when Rawya came along and overcame stereotypes, receiving 110,807 votes in her constituency and becoming the first woman parliamentarian in the Arab world.

She was reported to have described the sexism she faced at the time, saying “I was met with resentment for being a woman. Yet I talked to them and reminded them of the prophet’s wives and families until they changed their opinions.”

During her time in politics, Rawya pushed for the advancement of women’s rights and insisted on achieving equality for women in the labor force, most notably through a two-month maternity leave with full salary.

In July 1958, she also presented a law abolishing polygamy, though it did not pass due to strong opposition by other members of parliament.

Fast forward many decades later, Rawya became a pioneering figure for other Arab women in the region, where in 2007 a ceremony was held in the Egyptian Parliament to celebrate the 50th anniversary her electoral victory, including the participation of Lateefa Al Gaood from Bahrain, the first female MP in the Persian Gulf region, as well as Nada Haffadh, Bahrain’s nation’s first ever female cabinet minister.