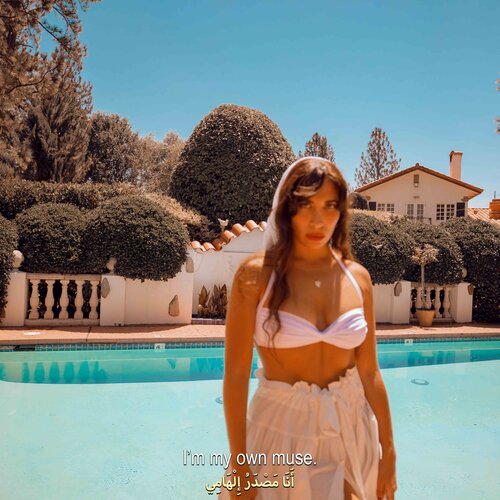 In her latest photo series, ‘3eib’, released last September, Palestinian photographer Sarah Bahbah lets audiences into the deepest, inner-most parts of her soul as she sorts through her traumas and her life experiences, all while reclaiming her Arab heritage. 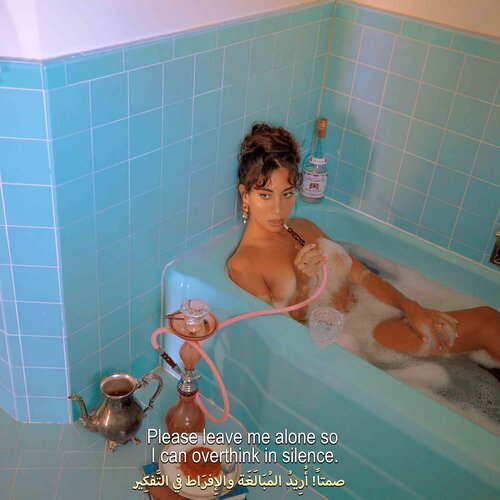 The series consists of 32 self-portraits in Bahbah’s signature text-on-photo style, which mimics subtitled cinematic stills, with pithy one-liners by the artist. Featuring familiar themes from Bahbah’s body of work, such as the emotional complexities of modern love and the millennial experience, ‘3eib’ (Arabic for Shame) is the artist’s most complete and mature project to date as it threads together her story and personal history in her own unfiltered words. 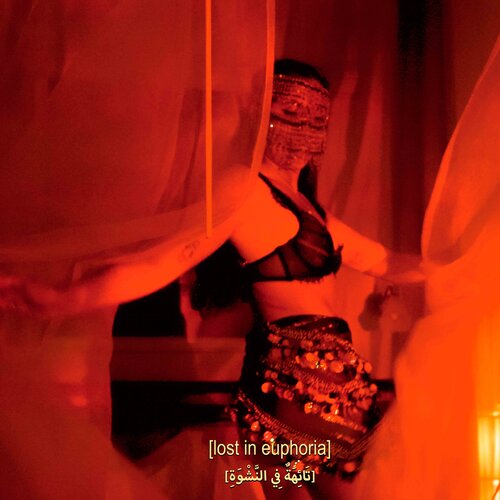 This began with her decision to step before her own lens. “Instead of just giving my heart and soul to the world, I’d also be giving my body and my face,” she tells Forbes. “And I had never done that before as an artist.” 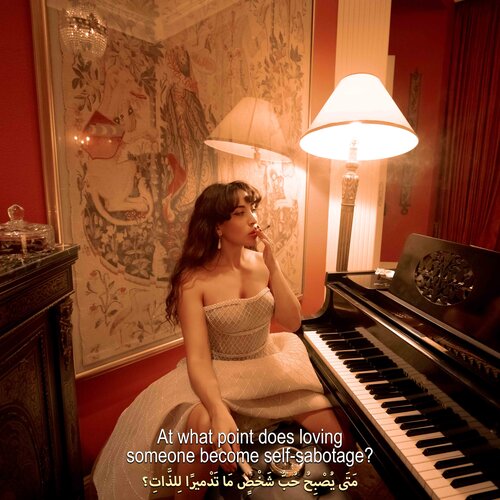 Bahbah draws on her own experiences of alienation as a woman of color, her childhood traumas and her journey to sobriety and self-love, and delivers an intimate, honest portrayal of a Western Arab millennial woman who is both complex and perfectly at peace with herself. 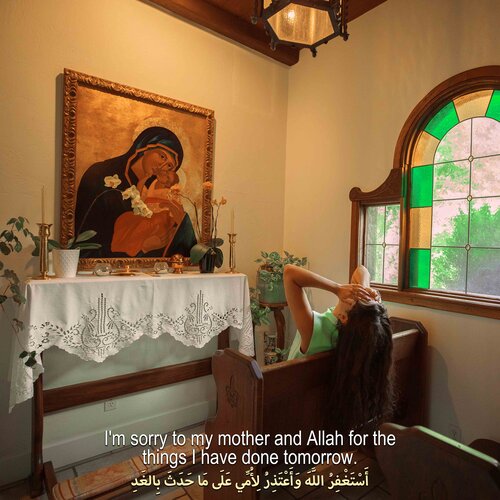 This can be seen in the bilingual subtitles, the unapologetic, and at times explicit, self-portraits, and the re-signification of the word ‘3eib’ and decoupling it from its negative connotations, which are often weaponized against Arab and North African women. 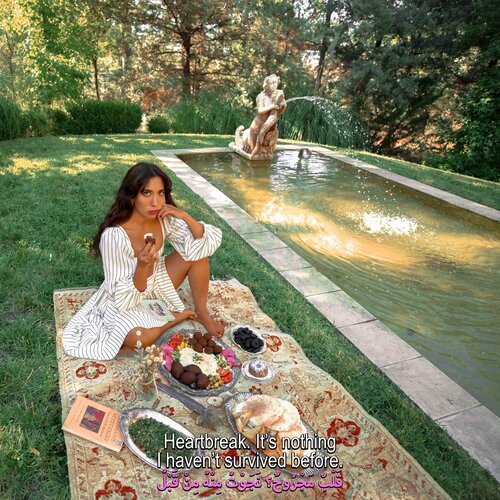 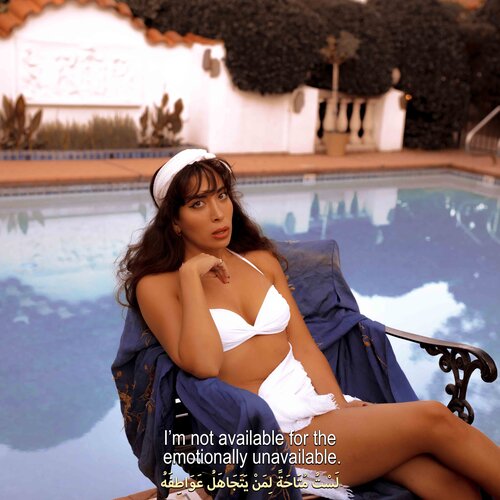 “It was the automatic word used to silence us,” she says. “So, the reason I have called this series ‘3eib’ is to claim my power back. There is going to be critical lashing from the Arab world—it is almost guaranteed—and this is the weapon they are going to use against me, so I thought I might as well own it.” 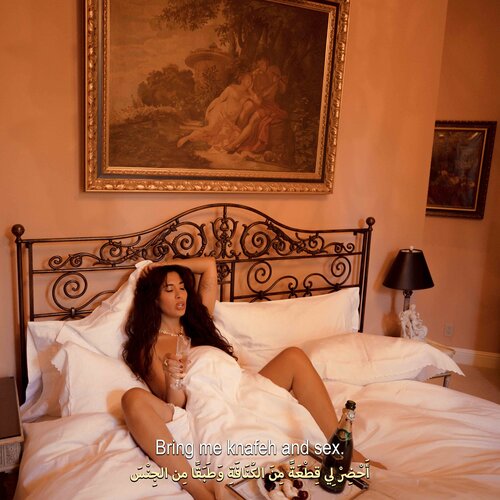 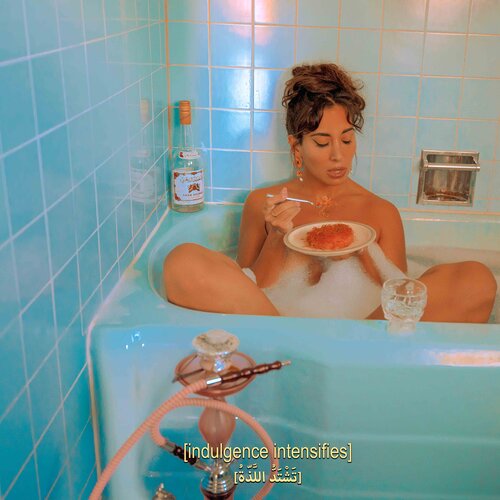 In ‘3eib’, Bahbah creates an important and consummate work that celebrates womanhood and female sexuality, and centering these themes as part and parcel of Arab culture. This reverse engineering of Arab culture’s male-skewed social norms is what makes ‘3eib’ so revolutionary.

“I wanted this to be able to reach the Arab world and have women see it and feel empowered by it too,” she explains. “I am doing it for them predominantly. I want Arab women to see this and feel heard.”