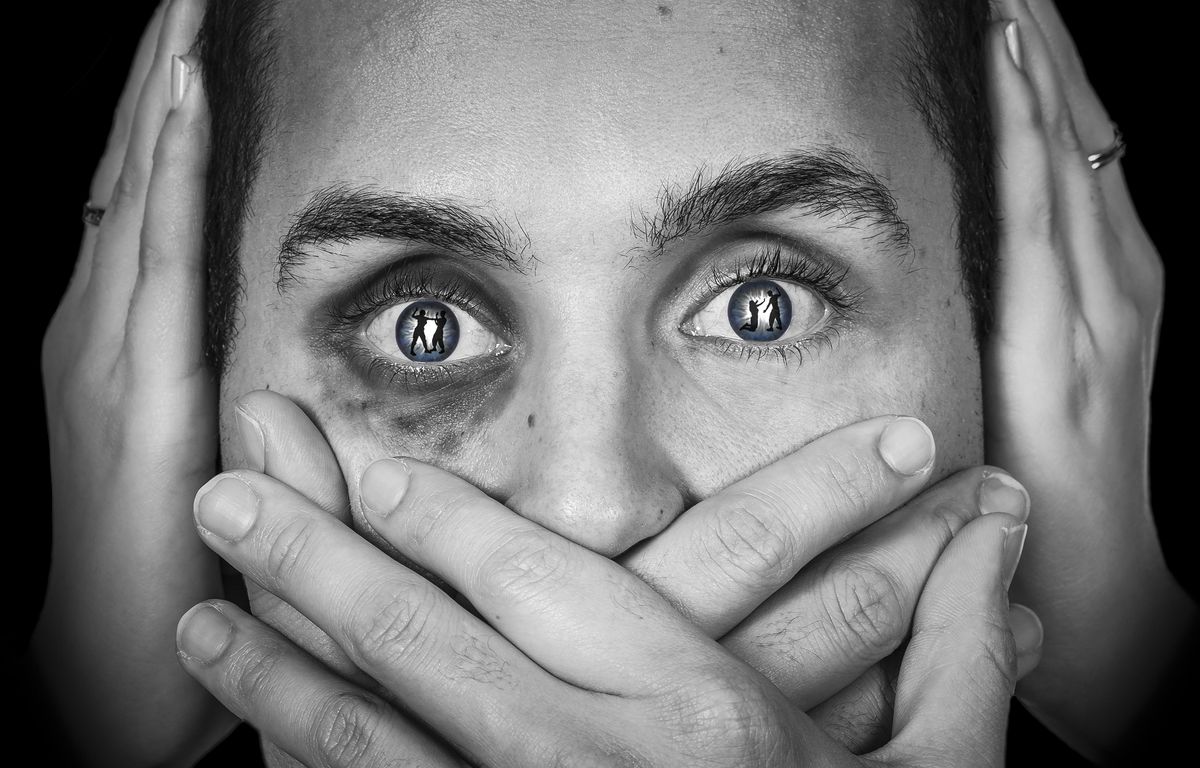 Egyptian Member of Parliament (MP) Amal Salama has announced that she is proposing new amendments to toughen the penalties for domestic violence and spousal abuse, namely intimate partner violence against women.

Salama, who serves on Parliament’s Media and Culture Committee, stated that under her proposed amendments, men who physically assault their wives would face three to five years in prison.

The MP’s proposal amends articles 242 and 243 of the penal code to include legal texts that specifically address spousal abuse against women. If passed, the amendments will introduce a mandatory prison sentence of at least three years and no more than five years for men who batter or injure their wives. The proposed amendments also include a prison sentence of no more than three years for husbands who batter or injure their wives using weapons or other instruments.

She also added that the legislation is gaining momentum, saying that “many representatives have shown great enthusiasm to sign the proposed the amendments,” Youm7 reports. Due to parliamentary bylaws, Salama is required to secure the signatures (or the backing) of one tenth of representatives in the house before she can put it to a vote.

In the explanatory notes accompanying the bill, Salama elaborates that intimate partner abuse against women constitutes a grave danger to Egyptian families and communities and that the proposed amendments are based on article 11 of the Egyptian constitution, which requires the state to protect women against all forms of violence and achieve full gender equality in all respects—civil, political, economic, social and cultural.

Salama also cited statistics by the National Council for Women (NCW), which indicate that around 8,000,000 Egyptian women have experienced gender-based violence and 86 percent of wives in Egypt have been subjected to spousal abuse.