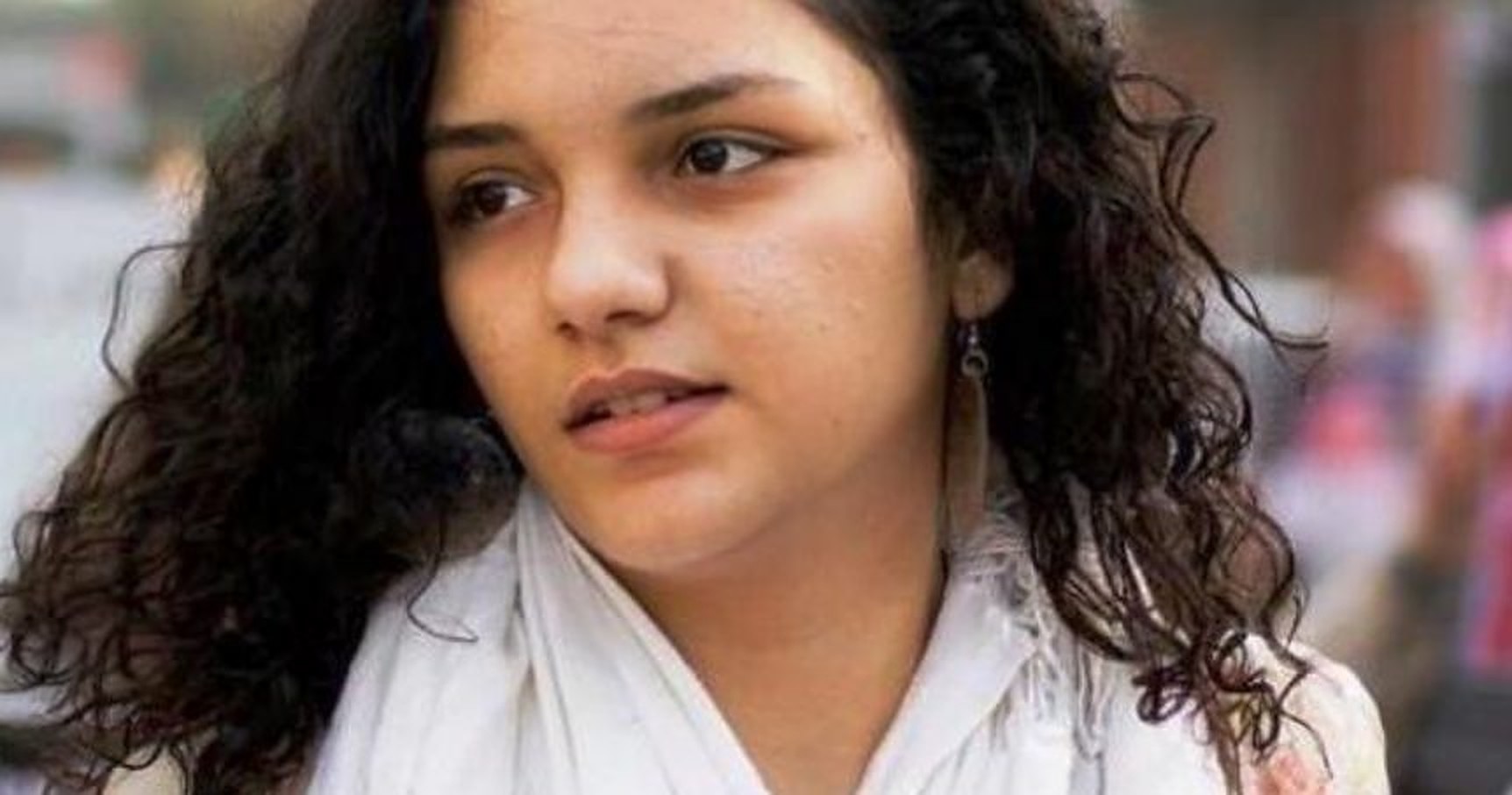 Egyptian activist Sanaa Seif was sentenced to 18 months in prison on Wednesday by a Cairo criminal court after serving nine months in jail, according to her sister, activist Mona Seif.

Sanaa has been charged with spreading false news via her social media for the purposes of “stirring public opinion against state institutions” and “disturbing security and peace and disrupting the institutions of the state from their work.”

She was arrested last year following allegations of an attack on Sanaa and her family outside Tora prison; the family was waiting outside the Tora Prison for two days to receive a letter from Alaa Abdel Fattah, their brother, who remains imprisoned after he was detained in 2019. Mona Seif claims that a group of women assaulted and robbed her, her sister Sanaa and their mother, activist and scholar Laila Soueif. Mona also shared social media photos revealing the marks of the abuse and assault as evidence.

On their way to report the incident, Sanaa was “abducted,” her sister Mona alleges, outside the Prosecutor General’s office and later appeared before State Security Prosecution.

Eight Egyptian human rights organizations released a statement today in conjunction with her trial session demanding her release, and “for investigations to be held into all the complaints lodged by her family, which have so far been overlooked.”

“What is happening to Seif is part of a series of repressive and systematic violations by the authorities against human rights defenders in Egypt, which continue to deprive them of their right to a fair trial,” the statement read.

Sanaa was previously arrested in 2014 and sentenced to two years in prison and two years of surveillance for protesting Egypt’s ant-protest laws and allegedly assaulting police officers and destroying public property. She was pardoned in September 2015.