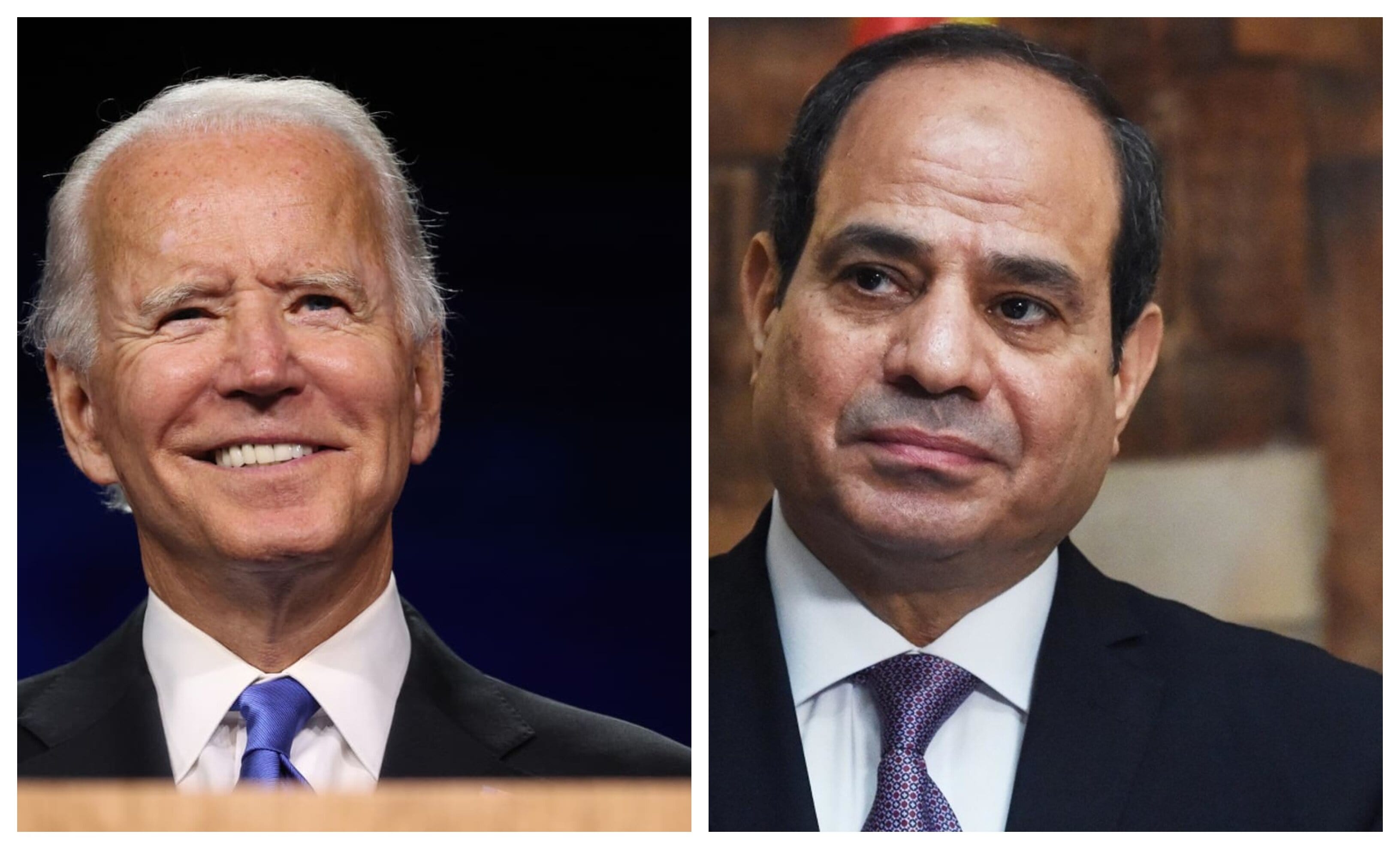 The Spokesman for the Egyptian Presidency stated that President Abdel Fattah El Sisi received a phone call from United States President Joe Biden on Monday during which the two leaders exchanged views on the developments in the Grand Ethiopian Renaissance Dam (GERD) crisis.

President Biden highlighted Washington’s acknowledgement of the critical nature of this issue for the Egyptian people, indicating that he is dedicated to supporting Egypt’s water security. The two leaders also agreed that diplomatic efforts would be strengthened in the coming period to reach a conclusive agreement that guarantees the rights of all parties to development.

However, according to Bloomberg, Ethiopia denied the reports. “This is not true,” Ethiopian Water Minister Seleshi Bekele said, reiterating that the reports made by Sudanese officials are “deliberately misleading statements targeted to confuse everyone.”

On Saturday, Egypt’s Minister of Foreign Affairs Sameh Shoukry said that Ethiopia’s plan to push for a unilateral approach with the second filling of GERD would constitute a violation of international law and the 2015 Declaration of Principles, signed by Ethiopia, Sudan and Egypt, Ahram Online reports.

Though the Egyptian Minister admitted that the second filling of GERD in the upcoming rainy season in July will harm Egypt to a certain extent, he affirmed that Egypt will not “accept any harm” and will take measures similar to those taken in the past to solve the crisis.

On the 20th of May, Deputy Prime Minister and Foreign Minister Demeke Mekonnen said in a statement that the second filling of GERD will be held according to schedule, and that Ethiopia has confidence in the role of the African Union (AU) in facilitating diplomatic negotiations and finding African solutions to African problems.

The latest round of talks, held in Kinshasa, Congo, in April, stalled, and Minister Shoukry noted that Egypt and Sudan will turn to international bodies such as the United Nations Security Council (UNSC) to play a more active role in settling the dispute.

In a letter to UNSC on Saturday, Shoukry urged the international community to persuade Ethiopia against taking any unilateral action on GERD before a legally binding deal is agreed upon.