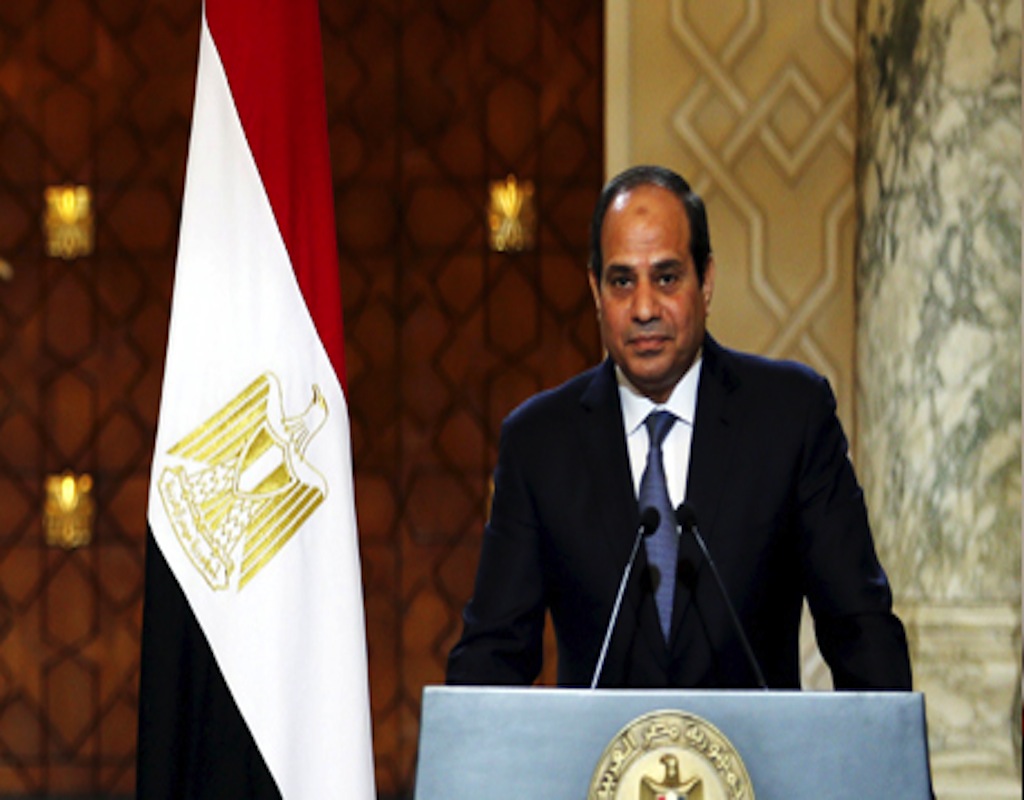 Egypt’s President Abdel Fattah El Sisi announced that Egypt is raising the minimum wage to EGP 2,700 for public sector employees for the fiscal year 2022/23, which is up from EGP 2,400 by a 12.5 percent increase.

Due to shortages in finding teachers, President Abdel Fattah El-Sisi also ordered to appoint 30,000 teachers annually for five years to close the shortage gap in the education sector.

The government will also support teachers through an additional incentive to develop and improve their skills at a total cost of EGP 3.1 billion, the presidency added.

For faculty staff as well as teaching assistants in universities, the president also ordered a total of EGP 1.5 billion to finance an additional incentive for them, including a raise in monthly bonus for medical interns.

The decision came during a meeting on the state’s budget the president had on Tuesday with Prime Minister Mostafa Madbouly and finance minister Mohammed Maai.

In more recent years, the lifting of subsidies due to the repayment of the IMF loan and inflation have resulted in a gradual hike in prices. These measures led to an increase in prices, which hit the poor and middle class the hardest. In 2020, Egypt announced that its poverty rate fell to 29.7% during the past two fiscal years.

‘We've Been Strategic Partners for the Last 40 Years’: Interview with US Ambassador to Egypt
Israeli Forces Demolish the Salhiya Family Home in Sheikh Jarrah

Israeli Forces Demolish the Salhiya Family Home in Sheikh Jarrah
‘We’ve Been Strategic Partners for the Last 40 Years’: Interview with US Ambassador to Egypt