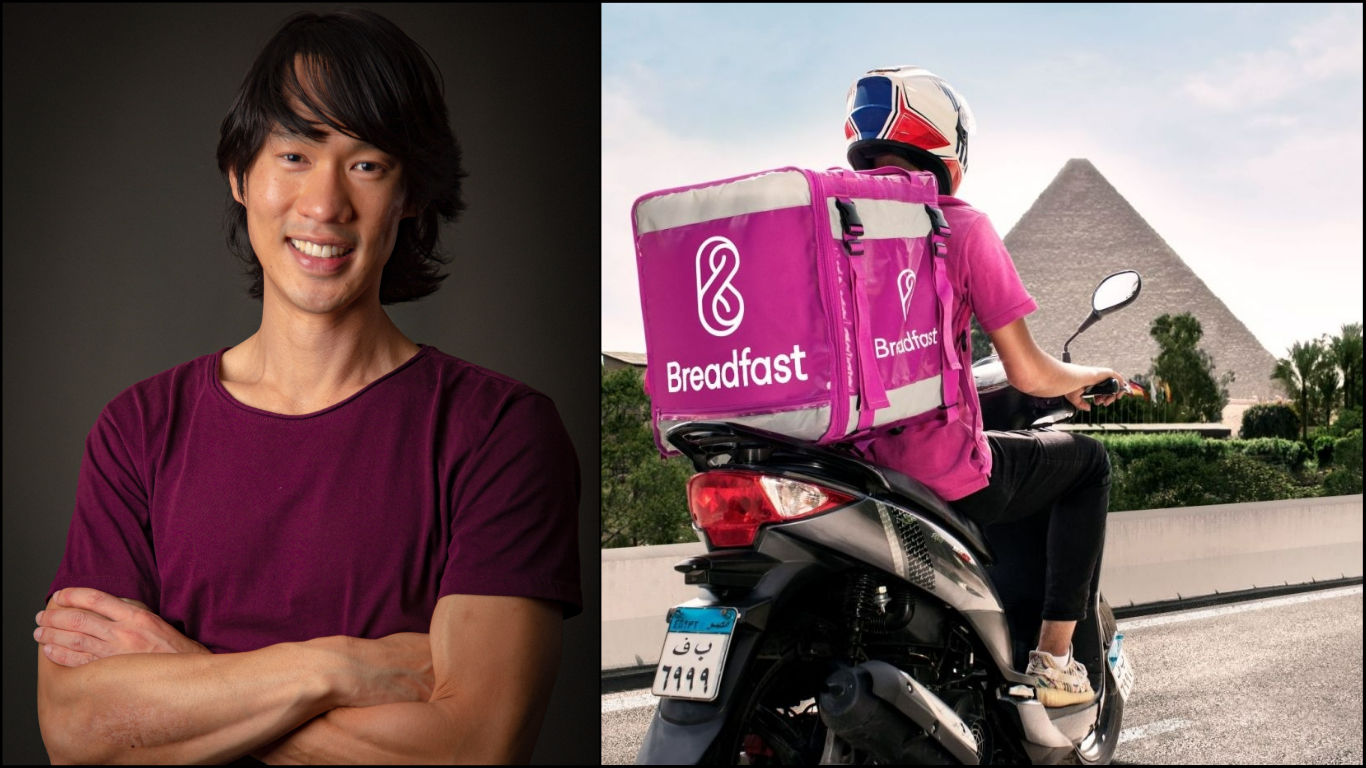 Hooi joins Breadfast from the Food Investments team at Prosus where he specialized in Food, Quick Commerce, and Grocery delivery, having previously worked as a Goldman Sachs Technology investment banker in San Francisco and a strategy consultant in Sydney Australia. Hooi holds an MBA from the Tuck School of Business at Dartmouth.

Breadfast, founded in 2017 by Mostafa Amin, Muhammad Habib and Abdallah Nofal, as a pioneer in owned-inventory grocery delivery, grew five times over the course of 2021 after dramatically expanding its network of dark stores across Egypt, following its USD 26 million Series A fundraising in September 2021. The round was one of the largest of its kind in the region in 2021 and brought Breadfast’s total investment to date to more than USD 33 million since its launch in 2017.

“This is just the beginning”

Breadfast’s 24-hour service specializes in fresh and private label offerings, delivering superior quality and convenience in a grocery market still dominated by unorganized trade. Alongside its delivery service, Breadfast has a number of physical locations in Cairo, including its flagship store in Madinaty.

Hooi, who started as CFO of Breadfast in January, is excited about the potential to dramatically improve lives in the region whilst building a regional heavyweight.

“Breadfast is a household name that Egyptians are fanatic about: offering a curated selection of high quality SKUs, delivered, at supermarket prices, in a market still 70%+ served by neighbourhood stores,” said Hooi in a statement.

“We employ over 3000 individuals getting products from farm to table in under 24 hours through vertically integrating a historically complex and inefficient supply chain. This is an unprecedented opportunity to improve livelihoods whilst delivering a truly differentiated customer experience.”

In a sector recently awash with cash, Hooi notes Breadfast’s scale has been achieved “at a fraction of the capital raised by global peers” testament to the team’s quality of execution in the market today.

“Our ambition is to build a multigenerational e-commerce company that redefines retail across the Middle East and Africa,” said Hooi. “It’s an honor to be joining the Breadfast team. We are well aware that this is just the beginning.”

Memoriiva: The Egyptian Brand Turning Children’s Artwork Into Magic
Braking the Cycle of Overprices in the Egyptian Automotive Industry

Braking the Cycle of Overprices in the Egyptian Automotive Industry
Memoriiva: The Egyptian Brand Turning Children’s Artwork Into Magic