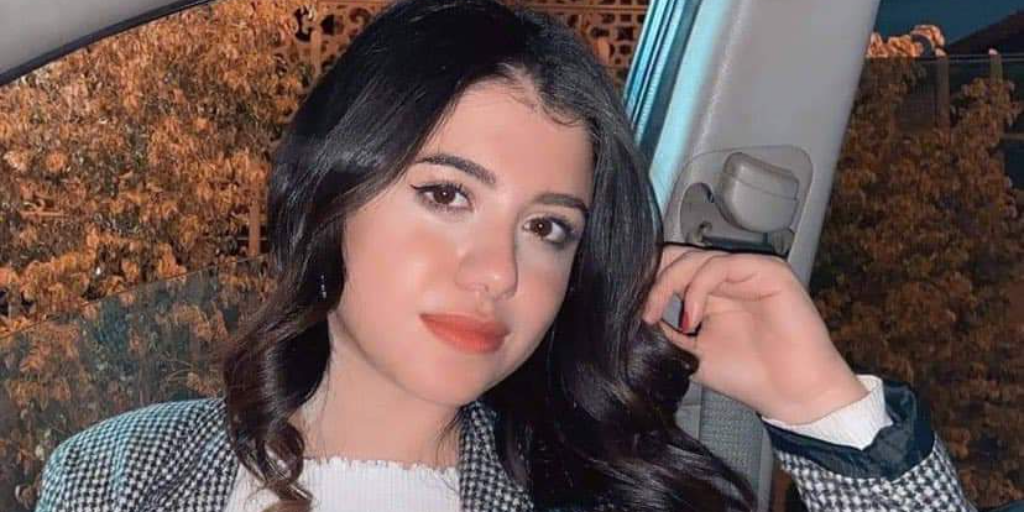 The death sentence is preliminary and will be confirmed after Egypt’s Grand Mufti either approves or rejects the punishment, a non-binding legal tradition in Egypt for all death sentences across the country.

In the first hearing on Sunday, 26 June, the court issued a media gag order regarding all the trial proceedings and sessions except for the sentencing itself, given the high-profile nature of the case. According to acquaintances of the two parties, the accused attacked Ashraf as an act of revenge after she refused to marry him. However, Adel, who pleaded guilty to the offense, denied this reasoning.

In his testimony, Adel put the blame on Ashraf and her family, and claimed that they repeatedly harassed and threatened him. The family later denied his claims.

Nayera Ashraf was killed on Monday, 20 June, in the Egyptian city of Mansoura, after fellow student Mohamed Adel violently attacked her with a knife outside the gates of Mansoura University.