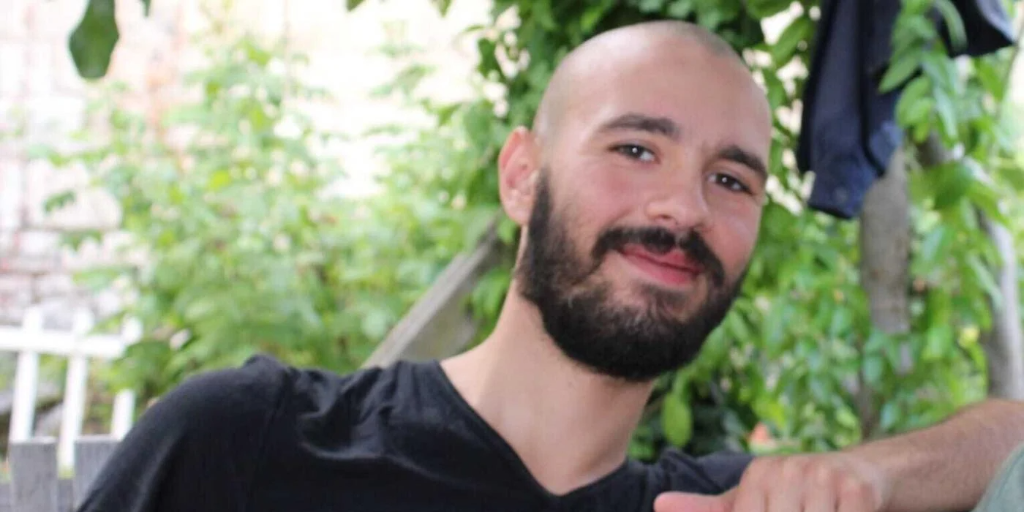 French tourist Yann Bourdon, who was the subject of a mysterious year-long disappearance since 10 August 2021, presented himself to the French Embassy in Cairo on 9 August 2022.

Bourdon announced his presence in Egypt, reached out to his family, and reunited with them in France the next day, ending a year-long mystery. He has so far denied requests to speak of his disappearance, choosing to remain silent on the matter instead.

According to reports by the Committee For Justice (CFJ), an independent human rights association in Geneva, Bourdon first arrived in Egypt at Sharm El-Sheikh Airport from Istanbul on 25 July 2021, trekking the Mount Sinai and Saint Catherine paths first.

On 28 July 2021, Bourdon emailed his family to inform them of his interaction with an off-duty police officer with whom he hitchhiked from Suez to Cairo.

“The police officer then dropped him off at a subway station in Cairo. Before allowing Bourdon to leave, the police officer invited Bourdon to join him for dinner with some friends. Bourdon agreed and joined them on the night of July 28, 2021,” the CFJ reported.

On 4 August, Bourdon sent a final email prior to his sudden disappearance, informing his sister he would write back soon.

The Frenchman’s family began to express grave concern over his disappearance following a no-show during his mother’s birthday, an event he never missed according to family statements to the CFJ.

On 26 November, the French National Police opened an official investigation into Bourdon’s disappearance, with the family’s testimony being forwarded to France’s Foreign Affairs Ministry.

On 16 February 2022, Egyptian authorities contacted the Frenchman’s family, requesting a copy of his identity card. A month later, it was confirmed that Bourdon was last seen in Egypt following an investigation into his flight records.

Following confirmation that Bourdon remained in Egypt, his family flew to Cairo on 21 May to follow up with the investigations. However, the family found no clues despite visits to the Giza Prosecution – the governorate where Bourdon was reportedly last seen.

Bourdon’s family requested surveillance footage of his last reported visit to an ATM machine near a bank but did not receive a response, according to the CFJ.

Over the course of the investigation, Egypt’s Foreign Affairs Ministry issued no public statements regarding the matter.