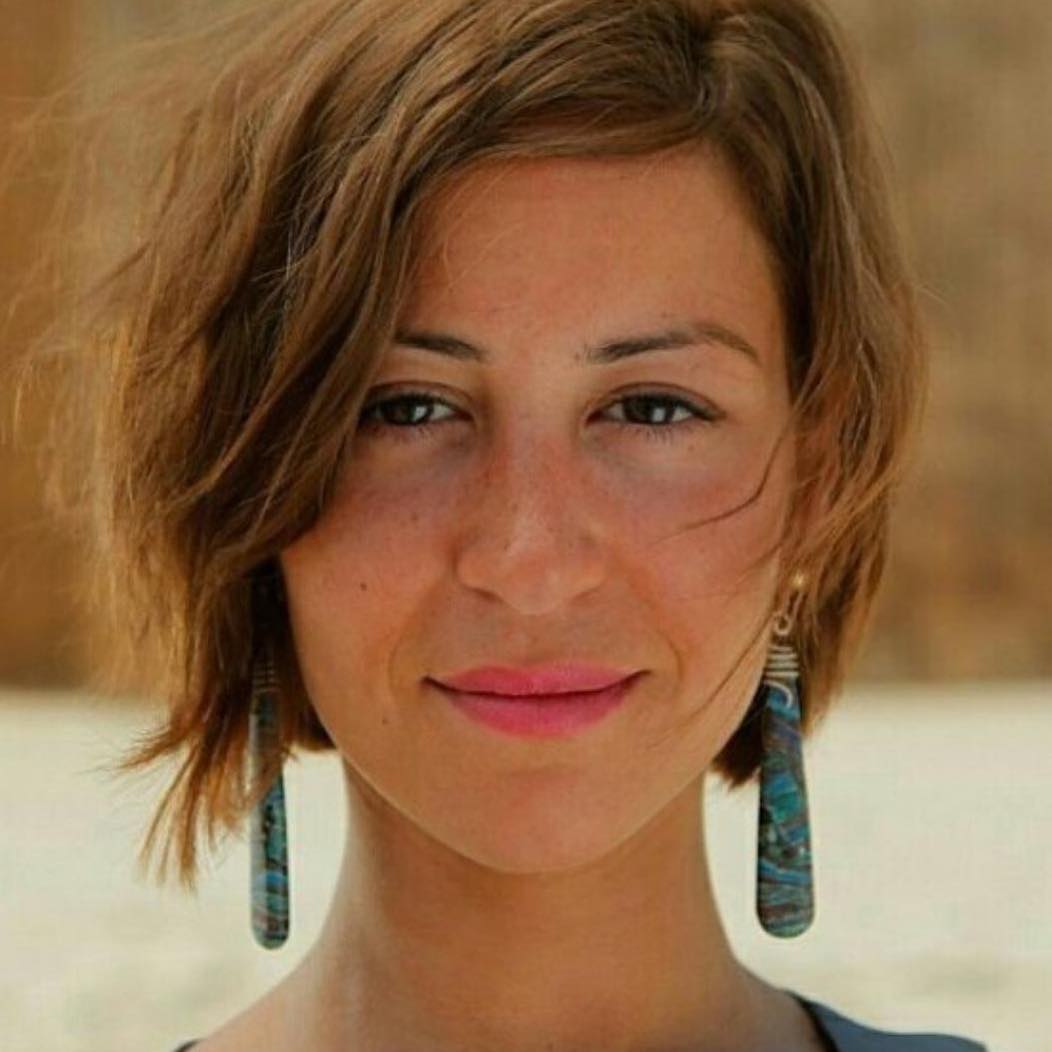 After Egyptian actress Menna Shalaby was detained at Cairo International Airport while returning from overseas with suspected drugs, the Egyptian Public Prosecution ordered her release on 25 November on EGP 50,000 bail.

The public prosecutor ordered the seized materials to be sent to the Forensic Medicine Authority for examination to identify the nature and amount of narcotics.

In a statement, the Public Prosecution said that it questioned Shalaby about the charges against her for possession of drugs and her intent to use them, both of which she flatly rejected. The statement added that after the bags were placed on the X-ray machine, suspected drug substances were detected.

A report the General Administration for Drug Control released about the findings of the investigations suggests that Shalaby had purchased these substances with the intention of using them.

Popular TV host Amr Adib said on his program El Hekaya that the incident is still under investigation, adding that Shalaby asserted during investigations that the seized items were not in her bag and that she did not possess them.

According to Law No. 182 of 1960, Egypt imposes tough penalties on drug trafficking, with penalties extending to a life imprisonment or a death penalty if the defendant is found guilty of smuggling narcotics into the country.

The bill also stipulates sentencing illicit drug consumers to at least one year in prison and a fine that does not exceed EGP 10,000 (USD 566) and not less than EGP 1,000 (USD 57). The law names 45 substances that are considered to be prohibited narcotics, mainly raw opium, morphine, cocaine, and cannabis extracts including hashish.