Farah Rafik
Spotify Wrapped 2022: What Did Egypt Listen To? 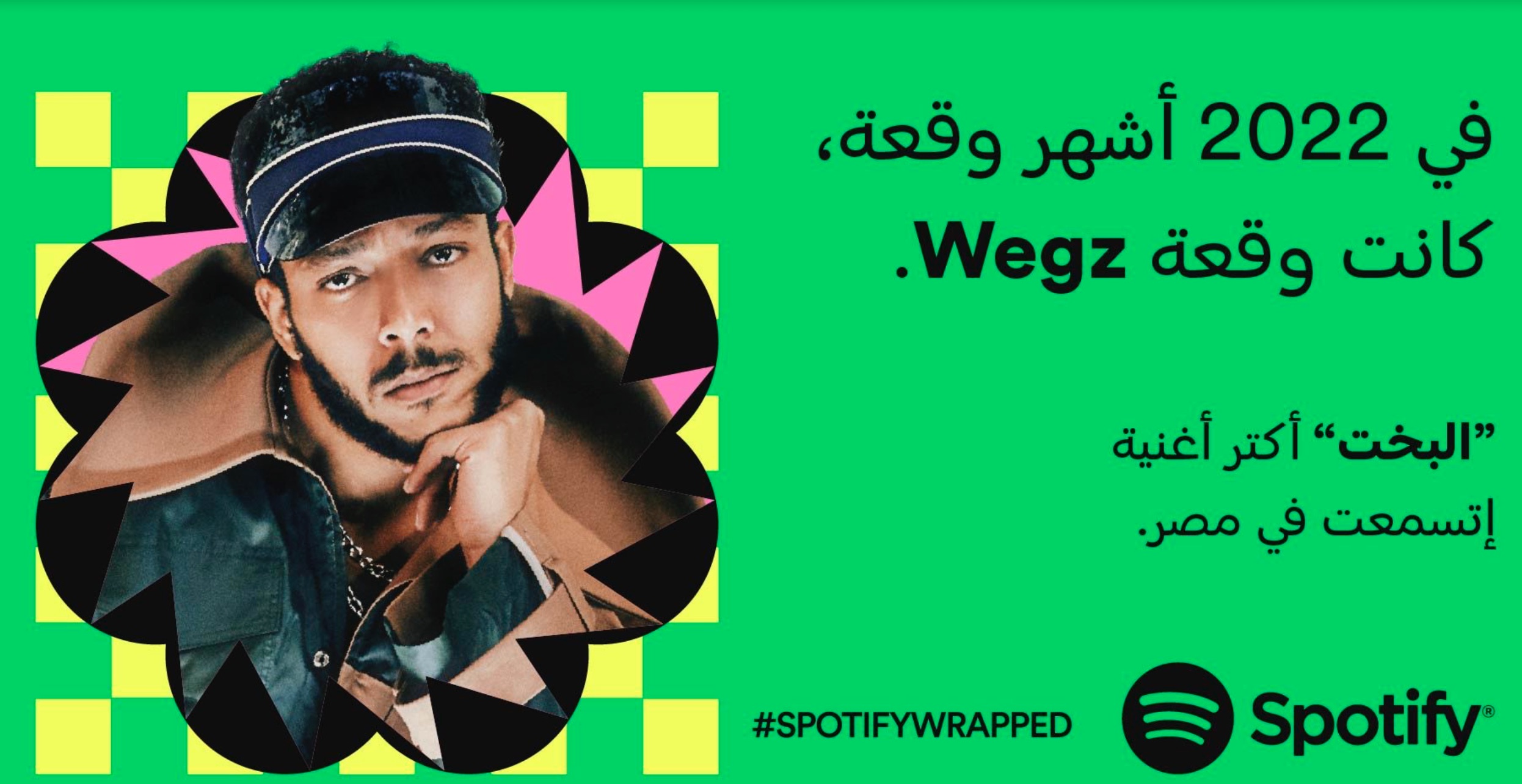 Spotify’s most-anticipated year-end feature, Spotify Wrapped, is rolling out the most listened to artists, songs, and podcasts during the year.

The Spotify Wrapped 2022 results revealed that Egyptian artists were at the forefront of the top steamed music in the Middle East and North Africa (MENA) region, with Egyptian rapper Wegz featuring as the most-streamed artist in the region.

Cairokee’s hit album ‘Roma’ has been listened to over 6.2 million times and Bahaa Sultan’s indulgent song Taala Adalaak (Let Me Spoil You) was streamed over four million times. 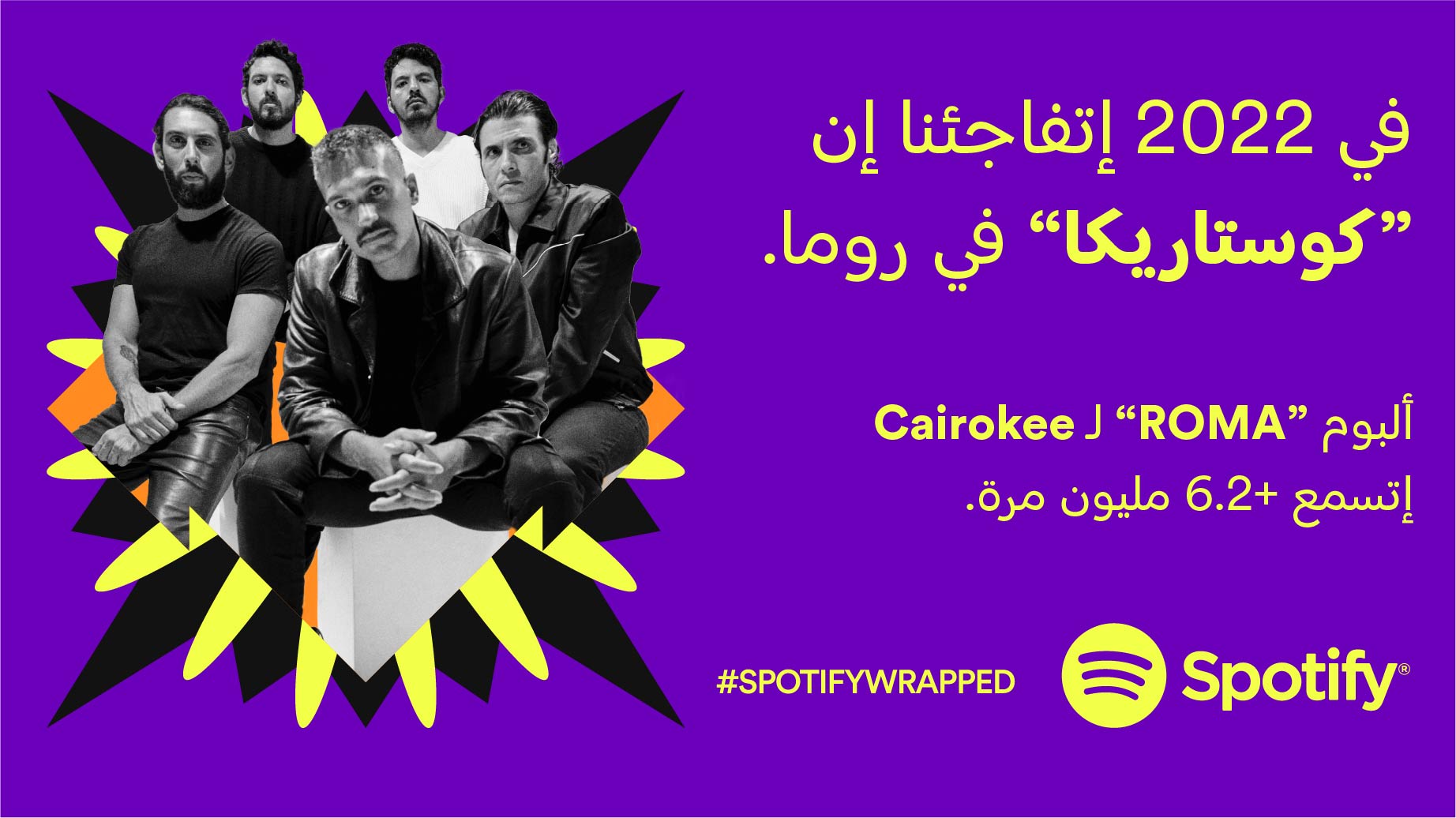 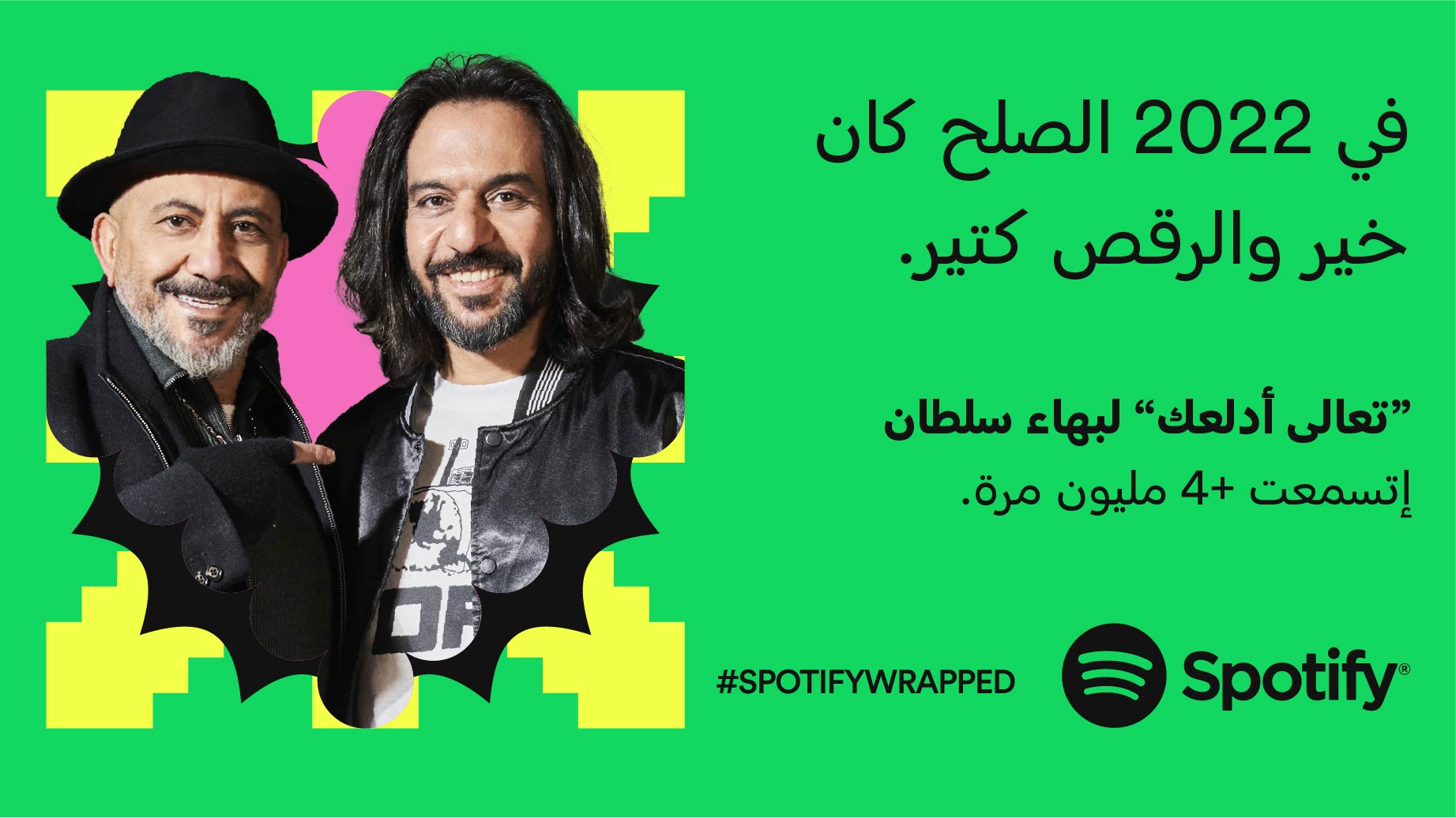 The personalized experience lets users take a look back on their listening habits, highlighting trends and artists across regions.

In essence, Spotify Wrapped is ready to reveal just how many times everyone replayed Wegz’s hit song El Bakht (Fortune), no matter how much anyone tries to deny it.

Here is a rundown of the most listened to artists in Egypt during 2022:

Top 10 Arab artists in the region

Top 10 Arabic tracks in the region

The Fruits of Life in Egypt: Stories from a Fakahani
How an Egyptian Teenager Turned her Hobby Into an Eco-Friendly Business

How an Egyptian Teenager Turned her Hobby Into an Eco-Friendly Business
The Fruits of Life in Egypt: Stories from a Fakahani