Fake currency exchanges and abusive use of credit and debit cards outside of Egypt has been outlawed as a result of new regulations put in place by the Central Bank of Egypt (CBE), local media reports.

The CBE noted, in an official statement, that it observed credit and debit cards used abroad, in the goals of amassing cash while their owners are in Egypt. According to the CBE, some customers exchange EGP  for US dollars while still in Egypt and without any indication that they have traveled abroad.

As it stands, citizens are only allowed to convert EGP to USD with evidence of recent return from travel or upcoming travel abroad. In many foreign exchange shops, the transaction does not proceed unless customers show their passports and flight tickets.

On Thursday, banks sent mobile texts to clients warning them of these fraudulent actions and detailing  purchase limits for  clients abroad.

Depending on the card type, these limits vary. Banks have already lowered cash withdrawal and purchase limitations amounts overseas based on the type of card a client possesses.

Egyptians are currently facing economic anxiety, with the local currency sliding to a record new low, falling by more than 14 percent against the U.S. dollar.

Since the Ukraine-Russia conflict, Egypt has faced financial constraints that have weighed on its currency due to higher commodity prices and a sudden drop in portfolio investments. In early March, it was estimated that foreign outflows from Egypt were at USD 3.0 billion (EGP 69 billion), signaling a massive reduction in foreign reserves.

Tired of the Gym? Here are 5 Alternative Ways to Move Your Body in Cairo
112: Egypt Announces its Very-Own '911' Hotline for Public Emergencies 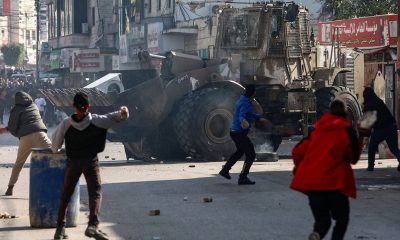 What Is Happening Between Palestine and Israel So Far in 2023 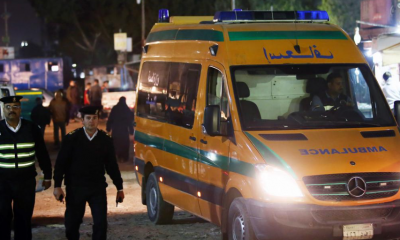 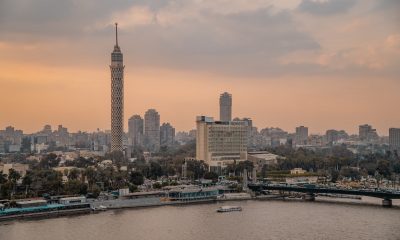 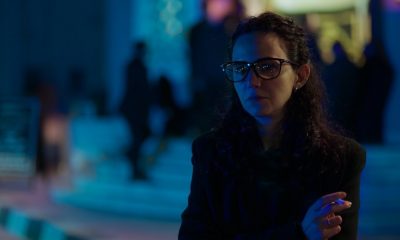 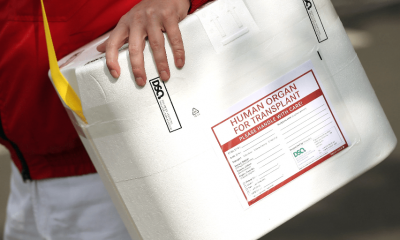 112: Egypt Announces its Very-Own ‘911’ Hotline for Public Emergencies
Tired of the Gym? Here are 5 Alternative Ways to Move Your Body in Cairo