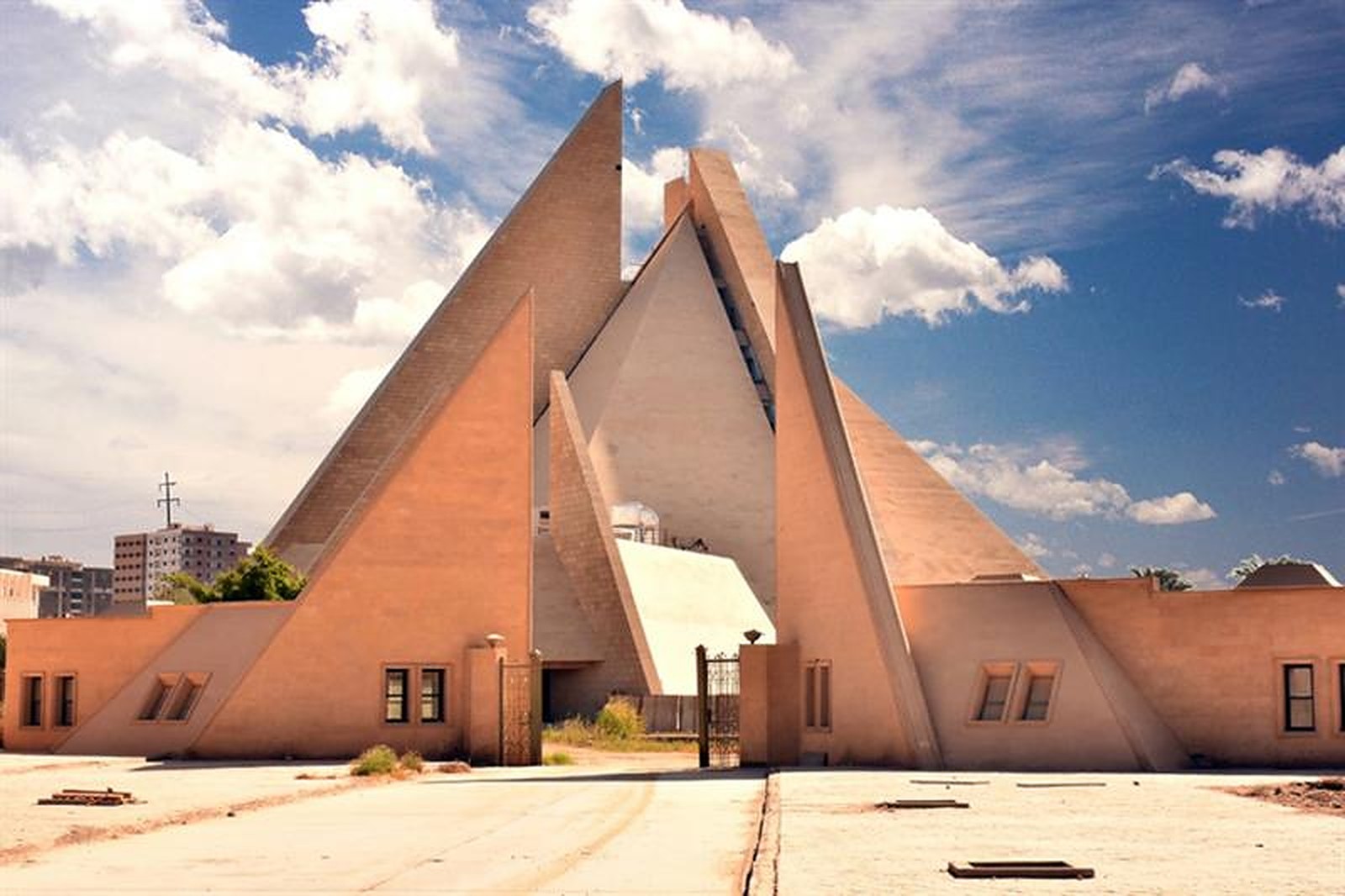 The Ministry of Tourism and Antiquities announced that preparations are underway for the inauguration of the Aten Museum in Minya, which is expected to open to the public in a few weeks.

Dedicated to the 18th dynasty king Akhenaten, the construction of the museum initially began in 2002 after a partnership agreement with the Hildesheim Museum in Germany. After the Jan 25 revolution, construction remained stagnant until it resumed in 2015. The shape of the building aims to imitate the sunlight’s reflection off of Aten’s sun disc and to symbolise the sun god.

The Aten Museum in Minya was inspected by the Supreme Committee of Museum Exhibition, the statement said, adding that this is a part of the ministry’s ongoing efforts to monitor the developments of the Aten Museum and its exhibition plan in advance of its launch.

Aten museum is one of the largest museums in Egypt, serving as a cultural icon for Minya. The museum will also provide an open space for leisure and other activities, such as restaurants, cafeterias, bazaars, and a walkway overlooking the Nile, a theatre, a conference centre, and a scientific library.

Minya carries a multitude of activities for tourists to explore, as it was the capital of Egypt around 700 years ago, home to ancient Egyptian king and queen Akhenaton and Nefertiti, who lived in the village now known as Tel El Amarn.

The governorate also houses many archaeological monuments and museums, such as the Mallawi museum, which showcases monuments and artworks that have endured to the present day since the times of ancient Egypt.

One of the most famous sites is the Holy Family hotel, which is located at the summit of ElTeir Mountain that overlooks fantastic views of the green landscape and the Nile river, near the old Saint Mary’s Church neighbourhood.

The museum will also include an exhibition that will showcase a wide variety of artifacts, covering a wide period that extends from prehistoric times to the Greco-Roman era.