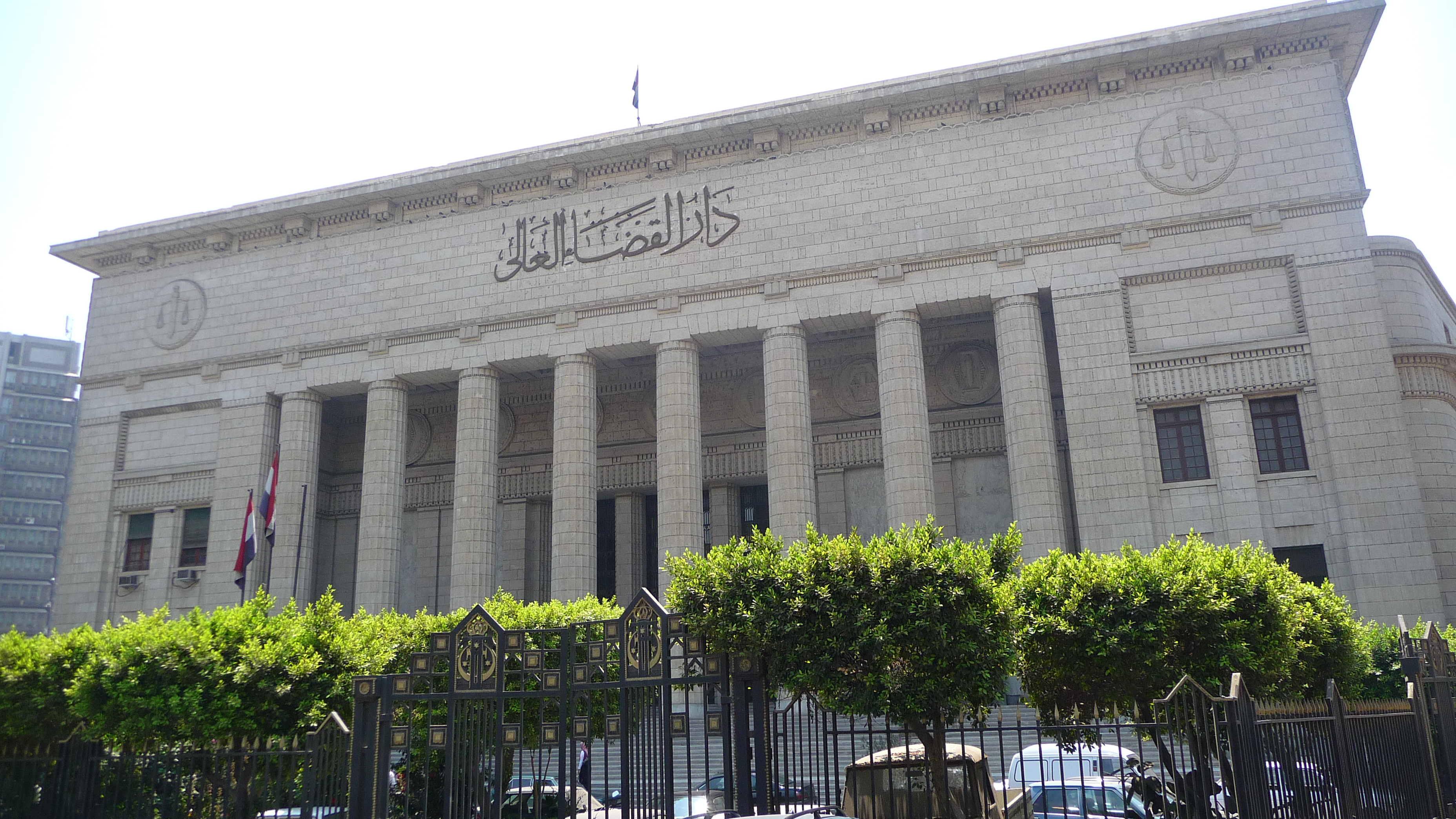 A dozen Egyptian officials who served in the southeastern Red Sea province were referred to trial on Saturday by the administrative prosecution on corruption charges.

An investigation showed that the officials allotted 46 pieces of land for wives, children and relatives of members of the local ruling assembly, a statement by the administrative prosecution said.

Those referred to trial include the former assistant governor of the Red Sea province. The defendants are accused of violating the rules on disposing of lands and of approving land distribution to people who do not meet eligibility requirements.

Egypt ranked 88 out of 168 countries in Transparency International’s Corruption Perception Index 2015, with a score of 36 on a scale where 0 means highly corrupt and 100 means very clean. The 2015 score represents a slight deterioration from the year before when Egypt’s score was 37.

Egypt launched a national strategy to fight corruption in December 2014. One corruption case that has sent ripples across the country was that of former agriculture Minister Salah al-Din Helal, who was arrested in September 2015 after he submitted his resignation. In a high-profile case, he and three others were put on trial in October on accusations of bribery and corruption.

The Egyptian Cabinet submitted its resignation days after Helal’s arrest.