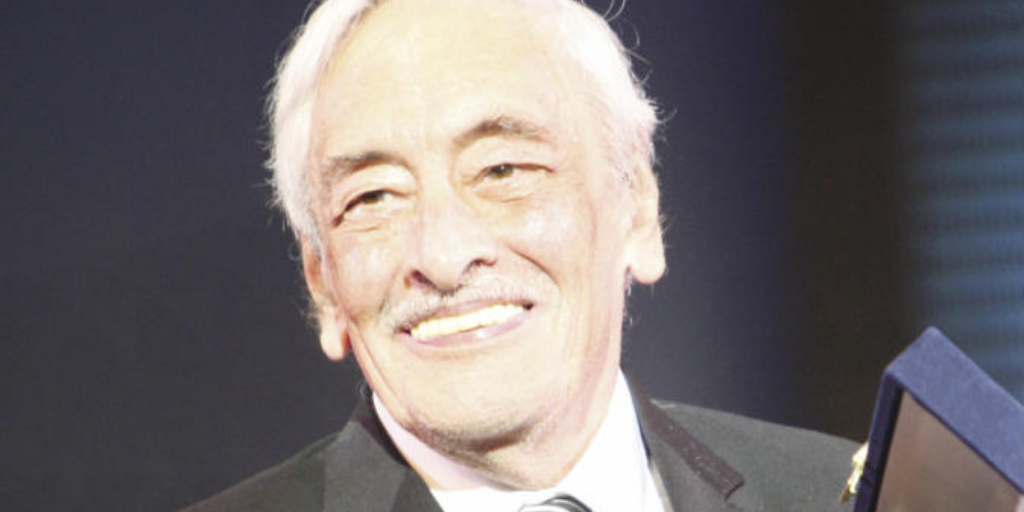 Gamil Ratib, an award-winning Egyptian-French actor who has been honored numerous times throughout his career, passed away at the age of 91 on Wednesday morning.

The news of Ratib’s death was announced by Ratib’s agent in a statement on Wednesday. A funeral will be held for the actor, who was well-loved by many in Egypt and abroad, in the afternoon on Wedesday at Al-Azhar Mosque.

Born on 28 November 1926 in Cairo, Ratib’s career spanned 65 years and saw him star in both Egyptian and French films and television shows.

Ratib’s love for acting came from his interest in French theater, which he partook in during his studies. Ratib, who graduated from university in France, first appeared in a movie in 1945 titled ‘I Am the East’.

His career in both countries earned him a number of honors from Egypt and France, including France’s Legion d’Honneur de Grade de Chevalier.