Hiking Sites You Should Explore This Winter

Nour Eltigani
Hiking Sites You Should Explore This Winter 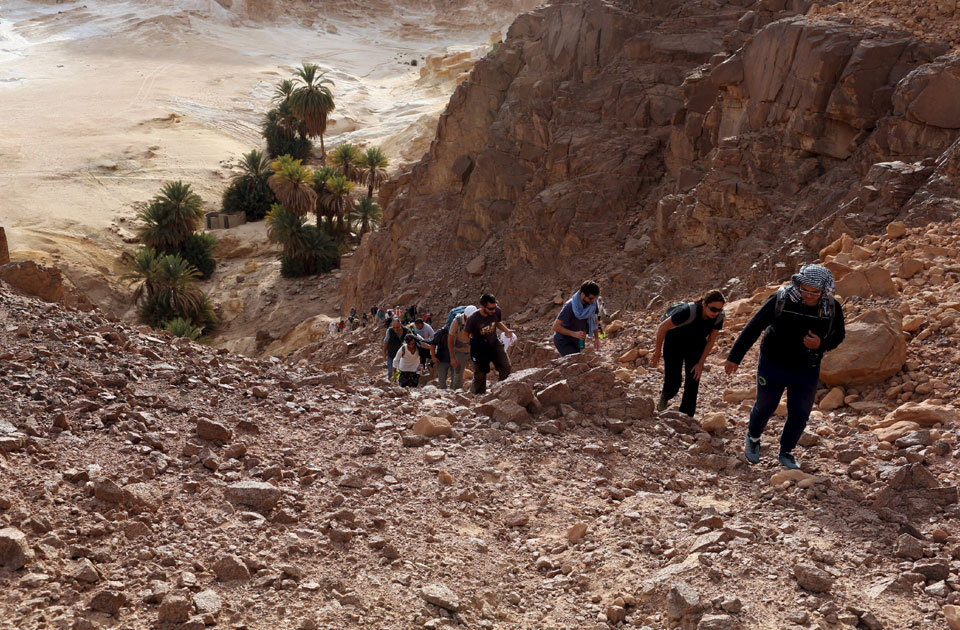 As the weather gets cooler in Egypt, some might consider this a time to snuggle in their blankets with a cup of hot chocolate while others take this as an opportunity to explore Egypt’s potential outdoor activities that are to difficult to do during the warmer weather.

When people think of Egypt, hiking is not one of the activities that come to mind. Due to the country’s versatile landscape, there are great hiking locations that people can go visit to discover more about Egypt’s history or to just partake in a new hobby. 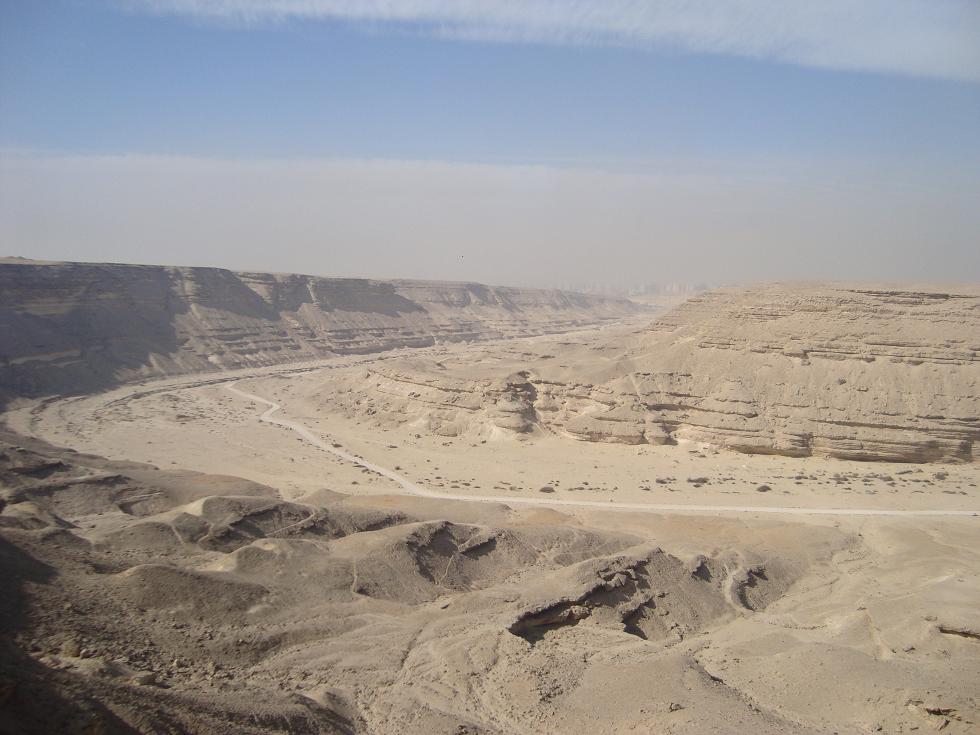 In the late 90s, the Egyptian Environmental Affairs Agency labeled Wadi Degla as a protectorate to preserve it from environmental threats and deterioration. The protectorate is also home for Egypt’s wildlife such as birds, foxes, bats, and gazelles to name a few, making it a great place to explore a new dimension of the city.

The Valley of the Whales 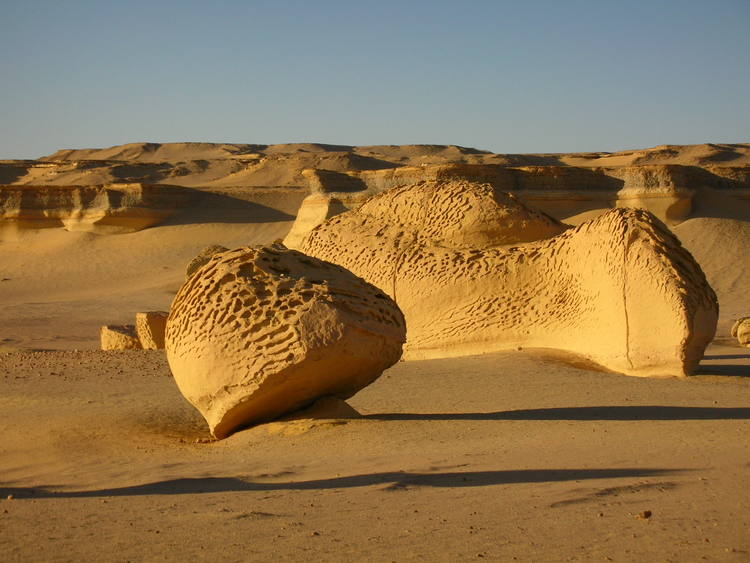 A little bit further than the capital is Fayoum’s Valley of the Whales or ‘Wadi El Hitan’, home to yet another great hiking location. Located merely hours away from the outskirts of  southwestern Cairo, the Valley of the Whales is one of the most accessible locations due to its flat surface and smooth landscape.

Vally of the Whales was labeled by UNESCO as one of the world’s heritage sites. The location’s name is inspired by its heritage. UNESCO’s World Heritage Center noted that the valley provided evolutionary evidence to the progression of whales from land mammals to aquatic mammals. The paleontological location preserves the fossil remains of what are considered to be the ancestors of whales, scientifically known as Archaeoceti, in a museum on the site. 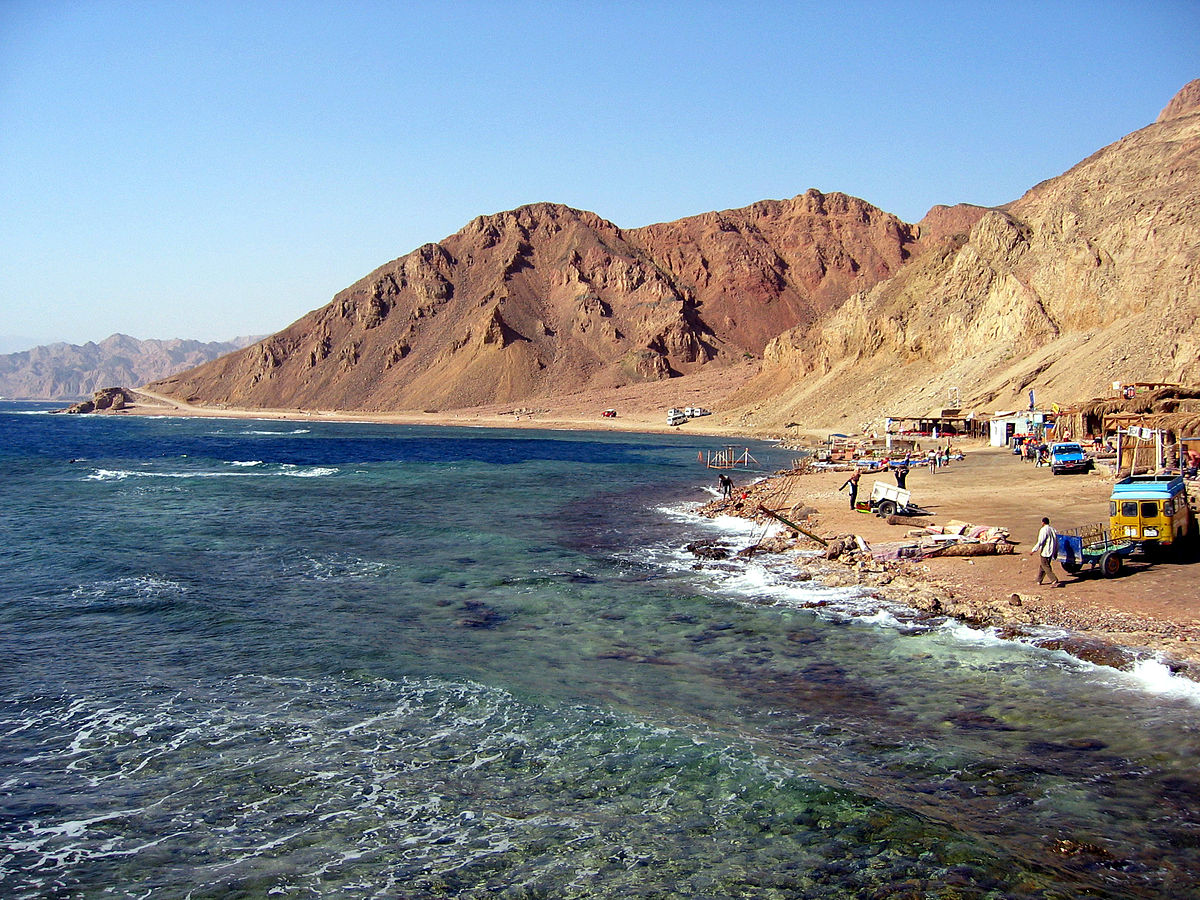 For the last couple of years, Dahab has been becoming more and more popular especially during the winter and spring season. Initially, Dahab was a fishing spot for many Sinai locals and Bedouins, but later became a local and international must-see tourist attraction.

While it is more popular for it diving sites, Dahab’s Blue Hole is also home for coastal hiking overlooking the ever-so-vividly blue waters. Ras Abu Gallum protectorate is located on the coastline between Dahab and the neighboring city Nuweiba. You are likely to stumble upon locals of the Mizena tribe who live within the protectorate. The protectorate also hosts 165 plant species, 44 of which are native to the site, as well as a wide variety of wildlife animals. 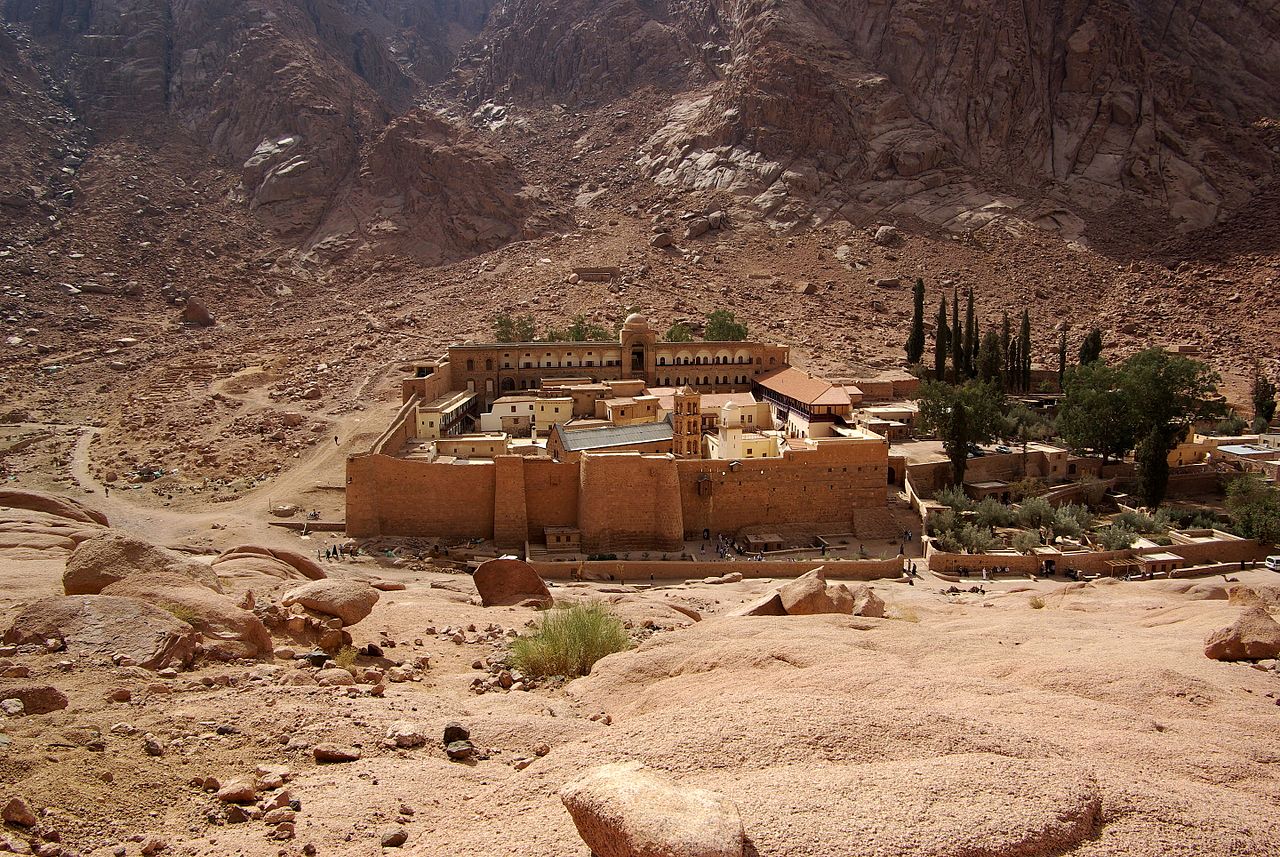 Sinai has two other hiking locations that are quite well-known in the local hiking community. In the historic area of Saint Cathrine rooted between the mountains of southern Sinai lies Egypt’s longest hike trail. It is considered the tallest peak in Egypt and could take up to five days to complete.

Saint Catherine is also considered a heritage site by UNESCO because the trail leads to the Orthodox Monastery of Saint Catherine is located at Mount Moses or Jebel Musa.  According to the Old Testament, this is where Moses obtained the Tablets of the Law. 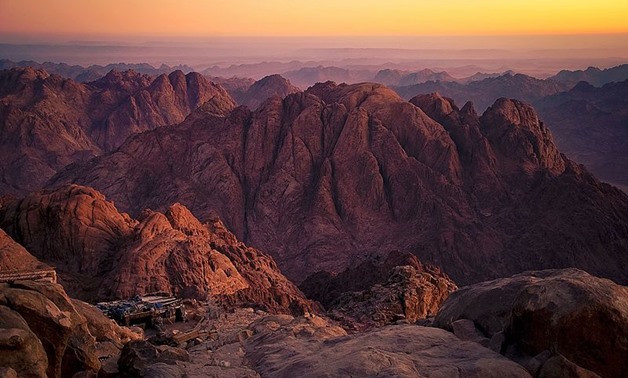 This leads on to the next yet less demanding hike trail, Mount Moses; Sinai’s second iconic hiking spot. It is not a go to location because of its steep slopes and slumps making it quite challenging especially for beginners. As previously mentioned, this is a holy site for the people of the book.

"People Here Never Look at the Sky": Diary of a Sinai Girl Living in Cairo
A Gulf Kid Embarks on a Series of Sinai Misadventures

In Photos: Inside the Studio of Artist Couple Salah Elmur & Souad Abdelrasoul

Everything You Need to Know About Qena’s First Cultural Festival

These Local Businesses Give Traditional Handicrafts a Contemporary Twist

A Gulf Kid Embarks on a Series of Sinai Misadventures
“People Here Never Look at the Sky”: Diary of a Sinai Girl Living in Cairo