Can Culture Have an Impact on Egypt’s Economic Development?

Mirna Abdulaal
Can Culture Have an Impact on Egypt’s Economic Development?

With the rapid rise of economic globalisation, many scholars like Thomas Friedman in the 20th century argued that since capital can easily cross from one country to another, then economic growth and development could be easily achieved.

According to this view, all that is required for a nation to economically develop is to open doors for investment and foreign trade, which are the major policies that the World Bank and IMF often propose.

However, this belief became widely questioned, as many countries did not sufficiently benefit from merely the expansion of capital.

As capital became highly important in modern times, it is often forgotten that human behaviour and the culture of society can greatly contribute to economic development. The definition of culture used by UNESCO “is that which offers the context, values, subjectivity, attitudes and skills on which the development process must take place”. From this perspective, therefore, culture is defined as a cognitive system of values and beliefs that help shape development.

Adam Smith, who is regarded as the founder of modern capitalism, also paid attention to the role of system of values and beliefs and the basic rules of justice for a society to flourish in ‘A Theory of Moral Sentiments’.

He argued that, though we as humans act according to our own self-interest, we must also think of ways to live alongside each other without causing harm. Trade is not just an economic enterprise, but a human and cultural enterprise, where the production of economic goods should also be seen as favours out of sympathy.

Later on, Samuel Huntington states in his book ‘Culture Matters: How Values Shape Human Progress’, that free market and democratic institutions do not in themselves operate on their own, but it is the cultural values that resonate with the institutions that is pivotal for development.

Poverty was also explained through the cultural lens by anthropologist Oscar Lewis, as he argued in 1969 that as harsher conditions are imposed on the poor, they tend to form a ‘subculture’ as an act of resistance in order to think of ways to adapt and become socialised into certain behaviours and attitudes that perpetuate the cycle of poverty. 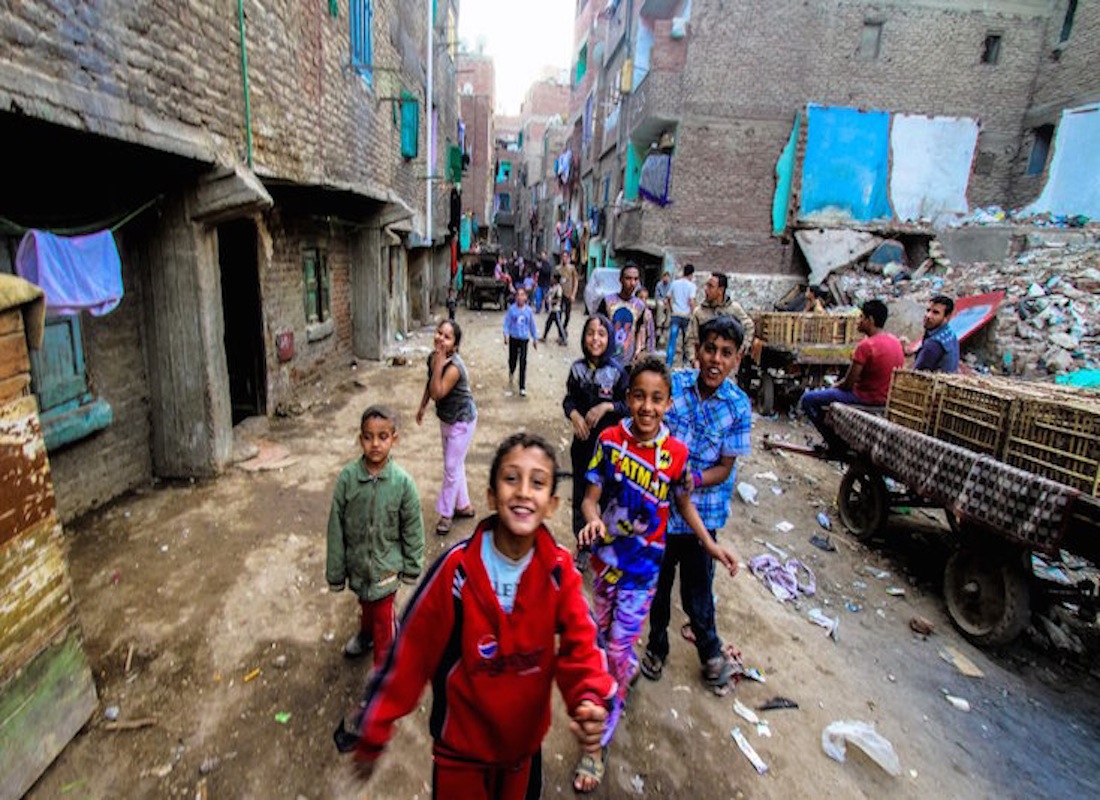 In other words, governmental policies that tackle poverty will not be as effective so long as ‘the culture of poverty’ persists, which consists of values of “marginality, of helplessness, of dependency, and of not belonging.”

“They are like aliens in their own country, convinced that the existing institutions do not serve their interests and needs. Along with this feeling of powerlessness is a widespread feeling of inferiority, of personal unworthiness,” Lewis states.

While one must be careful to not twist this to an ideological narrative against the poor, or a ‘blame the victim’ strategy, it also sheds light on how governmental policies should be aware of the culture of people it targets and think of ways to solve them.

An example of this could be like the case of Japan, which tried to exploit its own traditional and cultural values to suit it with the modern needs of development. For instance, Confucian teachings, which are highly popular in the cultures of East Asia, greatly prioritised education as the making of a man’s social status, career and economic wealth.

As such, Edwin O. Reischauer states that the most important factor which explains Japan’s economic success is in its educational system. The traditional Confucius institution of using meritocratic exams to create a skilled elite that would ‘rule’ was continued and preserved in modern Japan, though with only a few changes in the content of these exams to suit the modern society.

In addition to that, ‘moral education’ was introduced in schools that taught traditional values such as loyalty and acceptance of sacrifice in order to create a highly disciplined, obedient and hardworking workforce that would aid national development

Certainly, culture does not work independently in economic development, as there are other factors, such as the unequal global economic system as a whole and the role of support from other wealthy countries that could play a larger role.

Nevertheless, the topic of culture can encourage debates on the role of education and society in economic development, and also reduce Egypt’s dependency on the economic policies of the IMF and World Bank.

Are 99% of Egyptian Women Sexually Harassed?
Egypt's Problem With Colour

Egypt’s Problem With Colour
Are 99% of Egyptian Women Sexually Harassed?