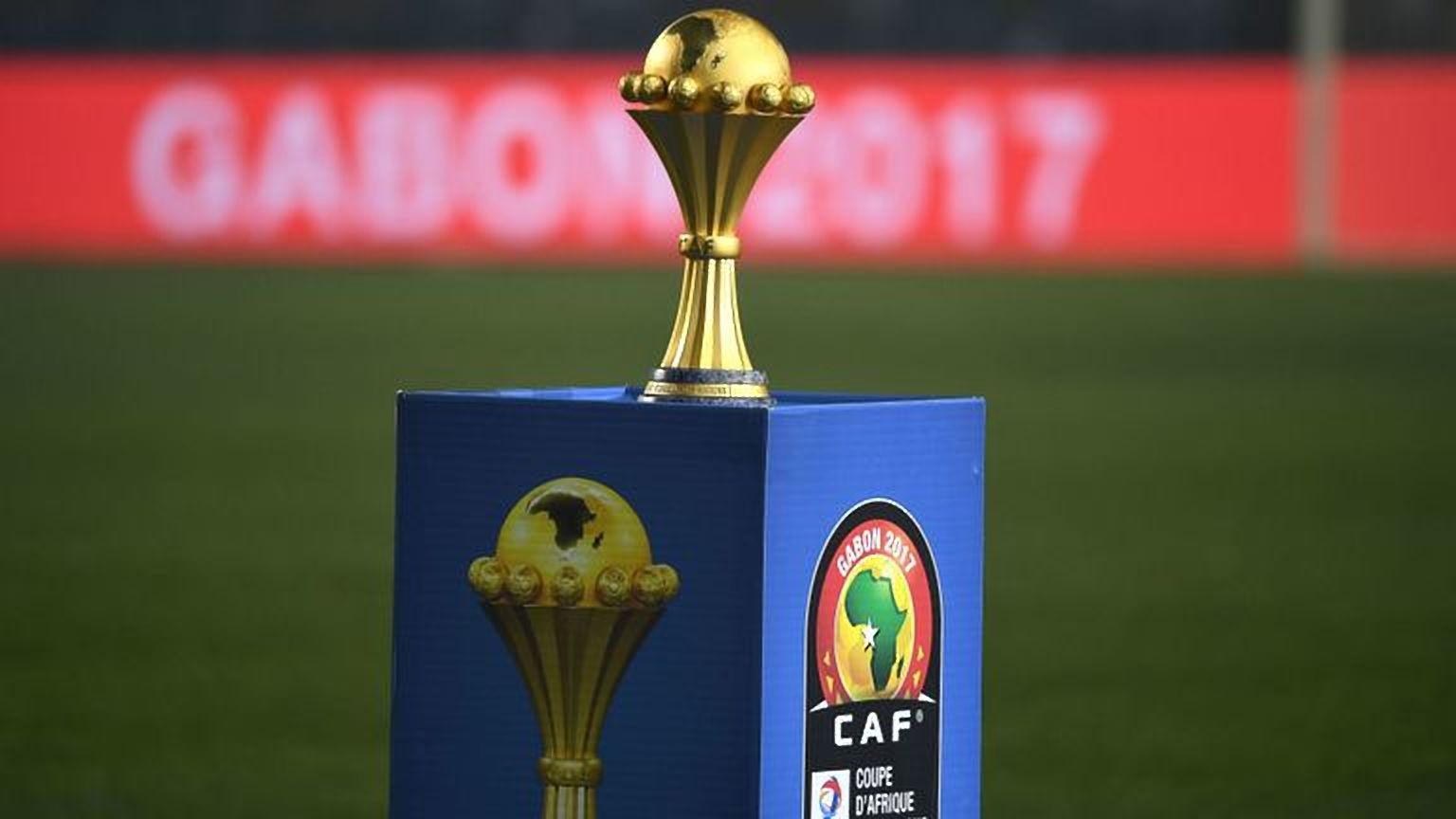 The Confederation of African Football (CAF) announced on Tuesday that Egypt has been granted the hosting rights of the 2019 African Cup of Nations after winning the majority of votes.

Egypt won 16 votes. One vote went to South Africa and another vote was abstained.

The African football governing body had decided to move the announcement of the decision one day earlier before the initial date on Wednesday.

In an effort to convince the Executive Committee members to vote for Egypt, the Egyptian delegation created a promotional video that highlighted Egypt’s ability to host as well as its various stadiums such as the Port said, the Ismailia, Al Salam, Alexandria, Suez and Cairo stadiums.

In July 2018, Minister of Youth and Sports Dr. Ashraf Sobhy announced that the Ministry of Sports aims to organize the 2030 World Cup, as well as the 2032 Olympic Games.