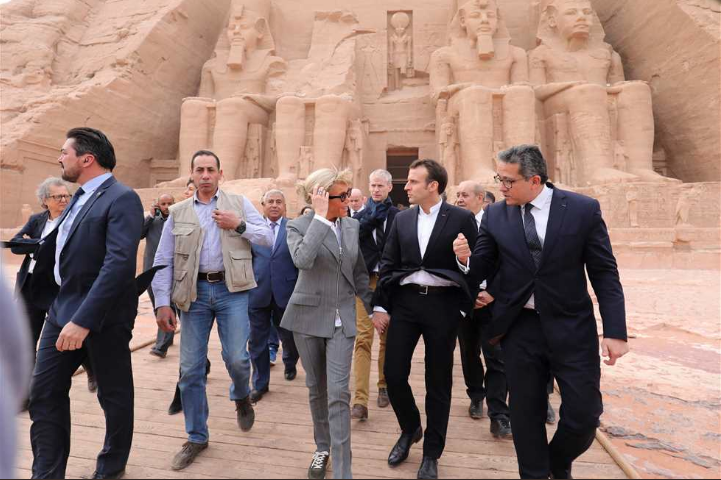 French President Emmanuel Macron made his first official visit to Egypt on Sunday afternoon, with his first destination being the Abu Simbel Temple in Egypt’s Aswan governorate.

In the next few days, Macron’s talks with Sisi are expected to focus on reinforcing economic cooperation, the Israeli-Palestinian conflict, Libya and Syria.

Egypt’s Ambassador in Paris Ehab Badawi said in French newspaper Le Figaro that the two countries are cooperating closely as they face the same challenges and visions, such as the war on terrorism and achieving peace and security in the African continent during Egypt’s presidency of the African Union. 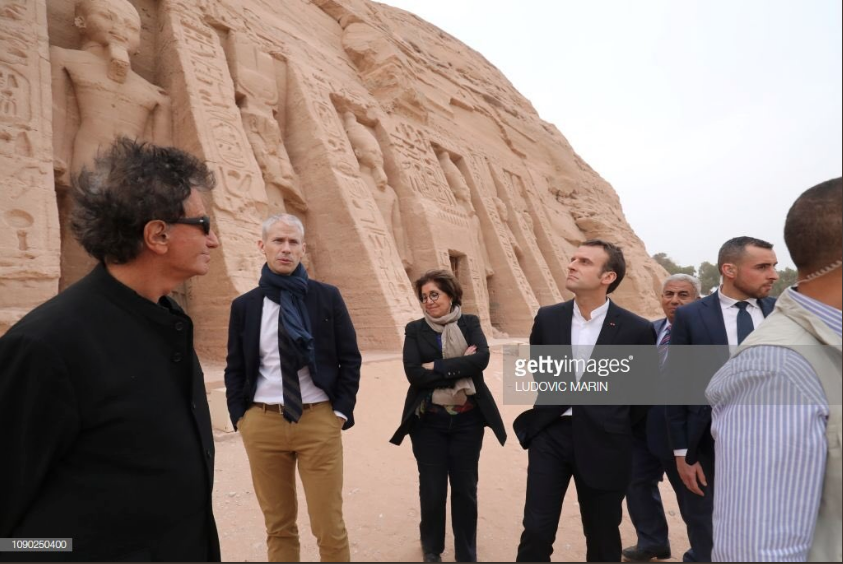 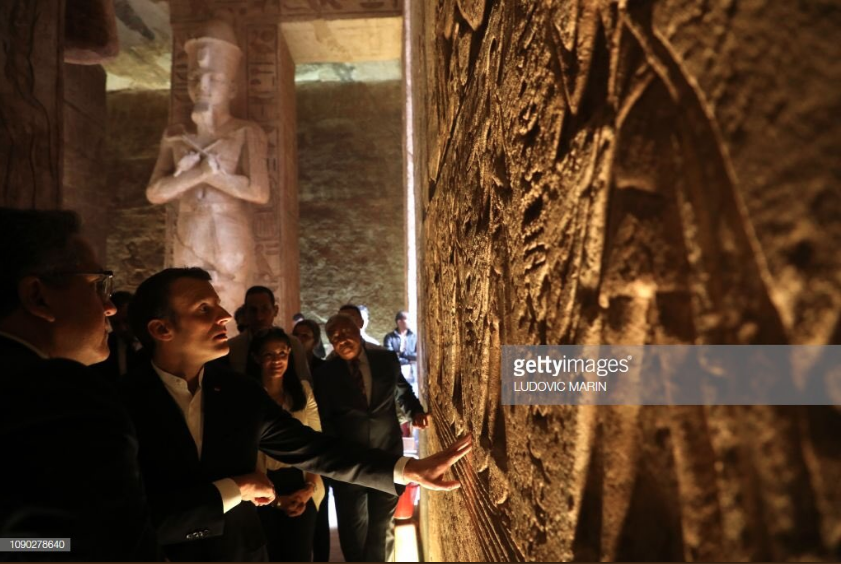 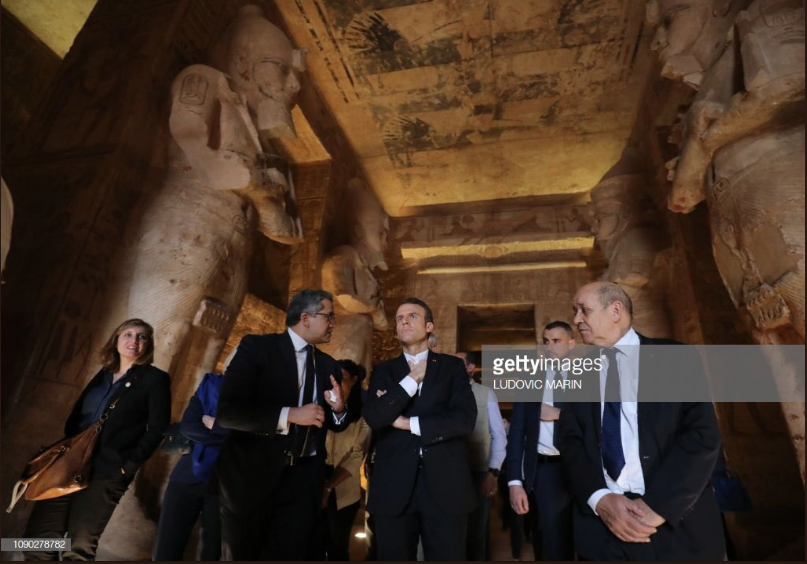 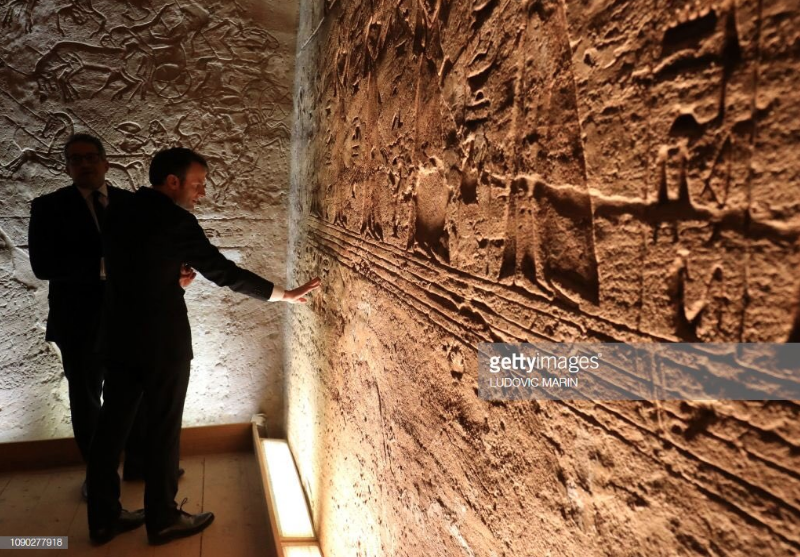 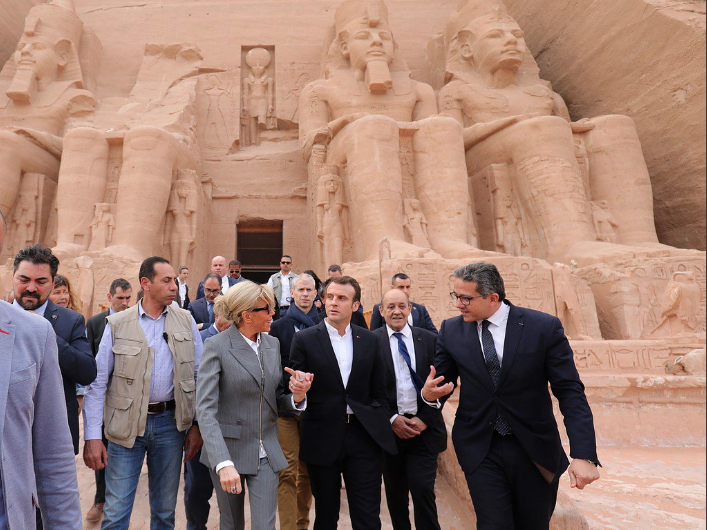 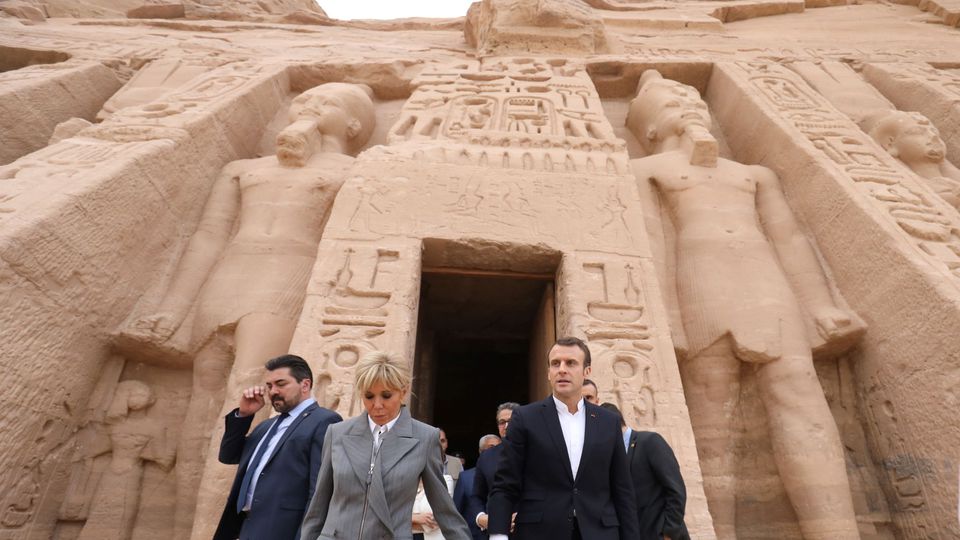 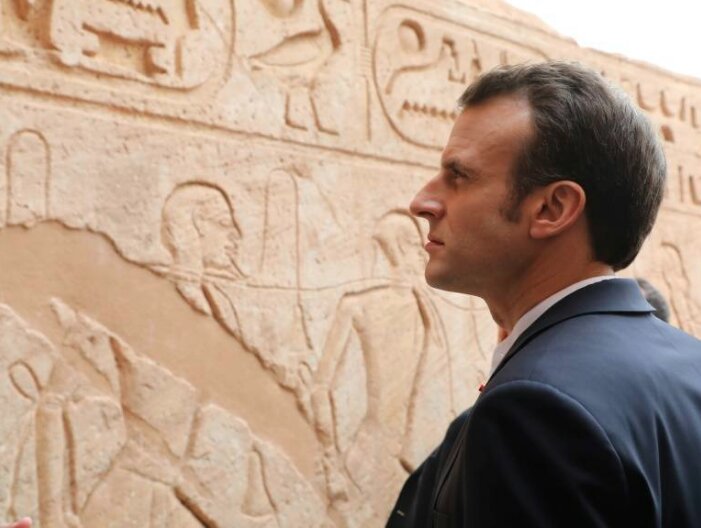 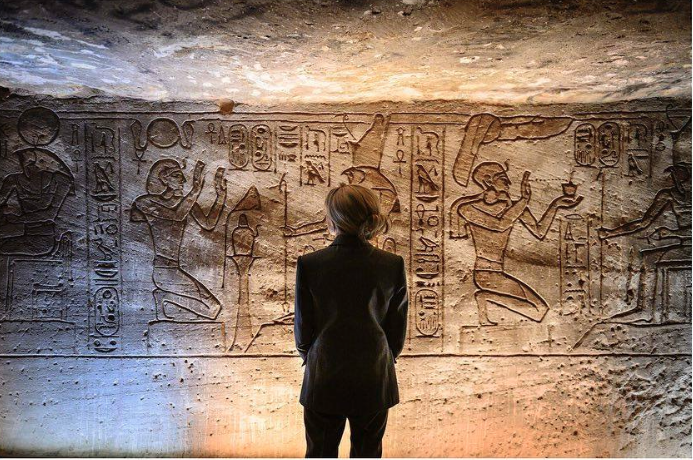 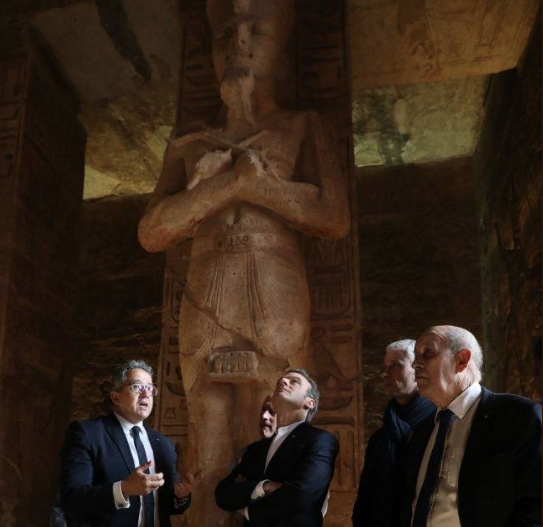