In the West, pop music represented the rise of a youth generation in the postwar era that were attempting to break away from traditional values and search for new romantic ideals like freedom, love, and justice. From the early days of The Beatles to Michael Jackson and Madonna, music was no longer about just lyrics and composition, but also visual appeal and lifestyle.

As this style of music spread across the world, it came to represent different things for different regions. In Egypt, for instance, the 90s were a confusing period. While there was a rapid rise in terrorist attacks and extremism, with Islamist movement Al Gamaa Al Islamiyaa gaining a huge momentum, there was Simone – a new Egyptian pop singer, dressed in all black and dancing with her black shades and her big, curly hair in the music video of “Mabsouta” (Happy).

“I walk along and my watch is not set correctly,

And to where I was heading, I had no idea

But I continue to walk while I’m happy

There is someone catcalling

Why would he do that when he’s old in age?

And he is saying

“read the sports and arts section”

The lyrics of her song targeted a new generation of Egyptian youth that were living in conflicting times. She tells them to “read the sports and arts section” and walk “happy”, ignoring the catcalling of the old man that does not blend in with them. 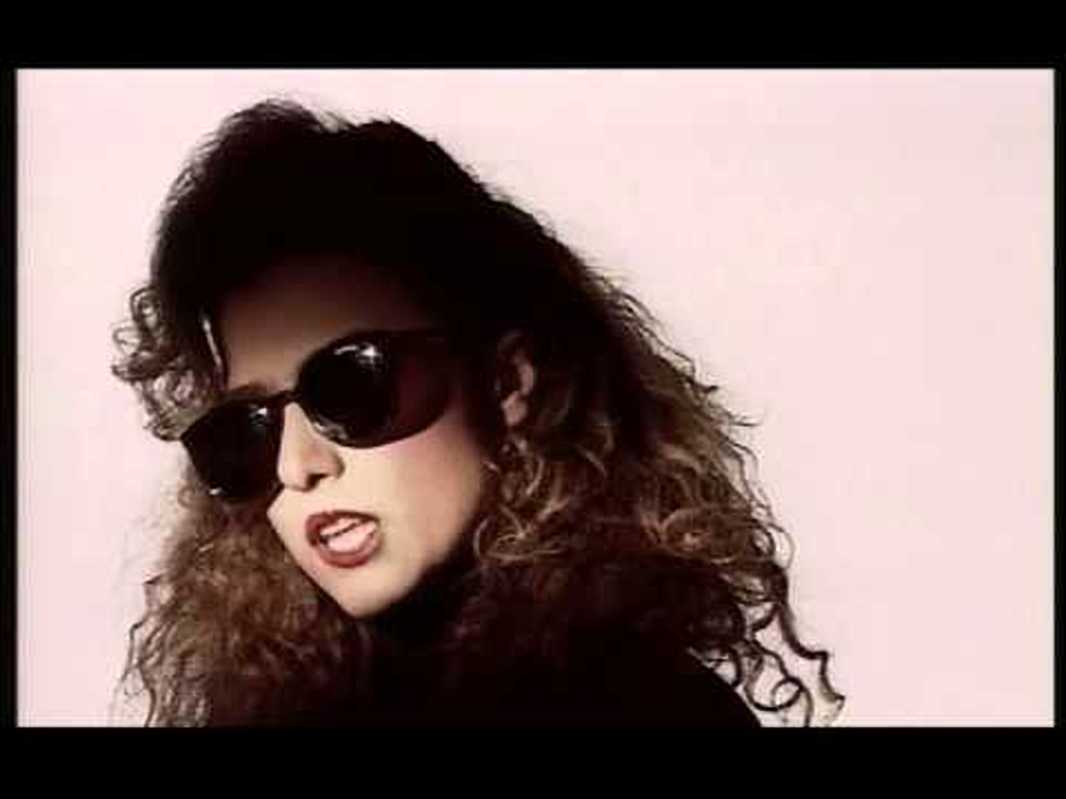 Born in the Shubra district of Cairo in 1966, Simone Philippe Kamel, mononymously known as Simone, accidentally began her singing career after participating in the Egyptian-Greek Friendship festival with a Greek song, and from then on, countless producers wanted to put their hands on this new “Madonna” lookalike, which later came to be one of her nicknames in Egypt, “Madonna Masr”. 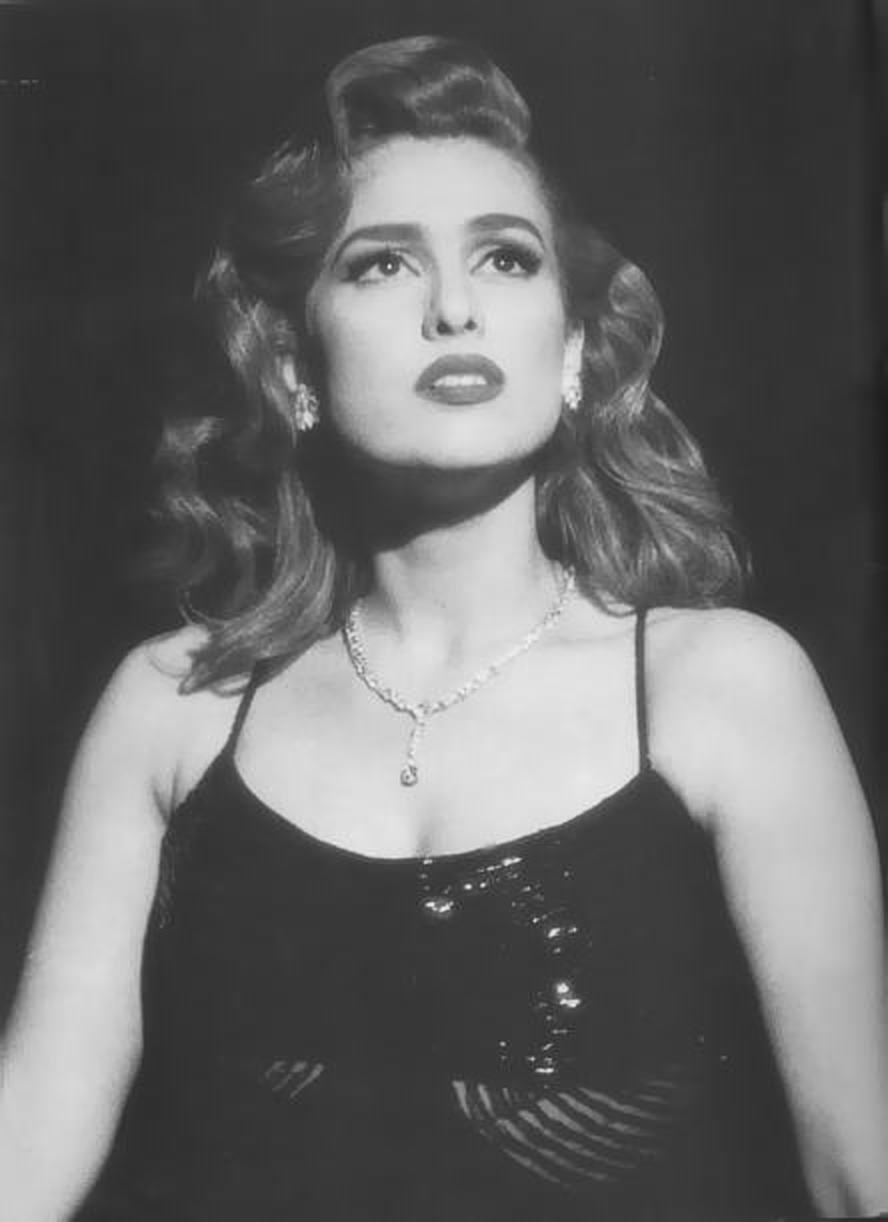 She produced three albums, “Batkalem Bgad” (I Am Talking Seriously) in 1990, “Allo” (Hello) in 1991, and “Aheb Aolak” (I Like to Tell You) in 1993. Apart from being brave enough to introduce a new modern sound, with a mix of pop, hip-hop and disco, Simone also tackled women’s issues in many of her songs.

“I believe that men and women are one, there is no difference between them,” she once said.

In the song, “Fear Me”, which was supporting the campaign of anti-violence against women at the time, Simone was addressing the man who does not respect women and is only afraid of the woman that challenges his power. The clip featured the character of the woman practicing martial arts, like kung fu and taekwondo, and it was the first clip that depicted a woman as a sportsman.

However, unlike Madonna, who remained in the glamorous life of fame and continued to produce music, Simone’s career began to wane as the 90s came to an end. Yet rather than holding the symbol of stardom, she holds the symbol of life; of youth, happiness and fun.

“Over the past four years, the situation in Egyptian society and the Arab region has changed, and the talk of political and economic affairs has become the main concern of people, so I decided to stay away” she said once in an interview explaining the reasons for her absence. 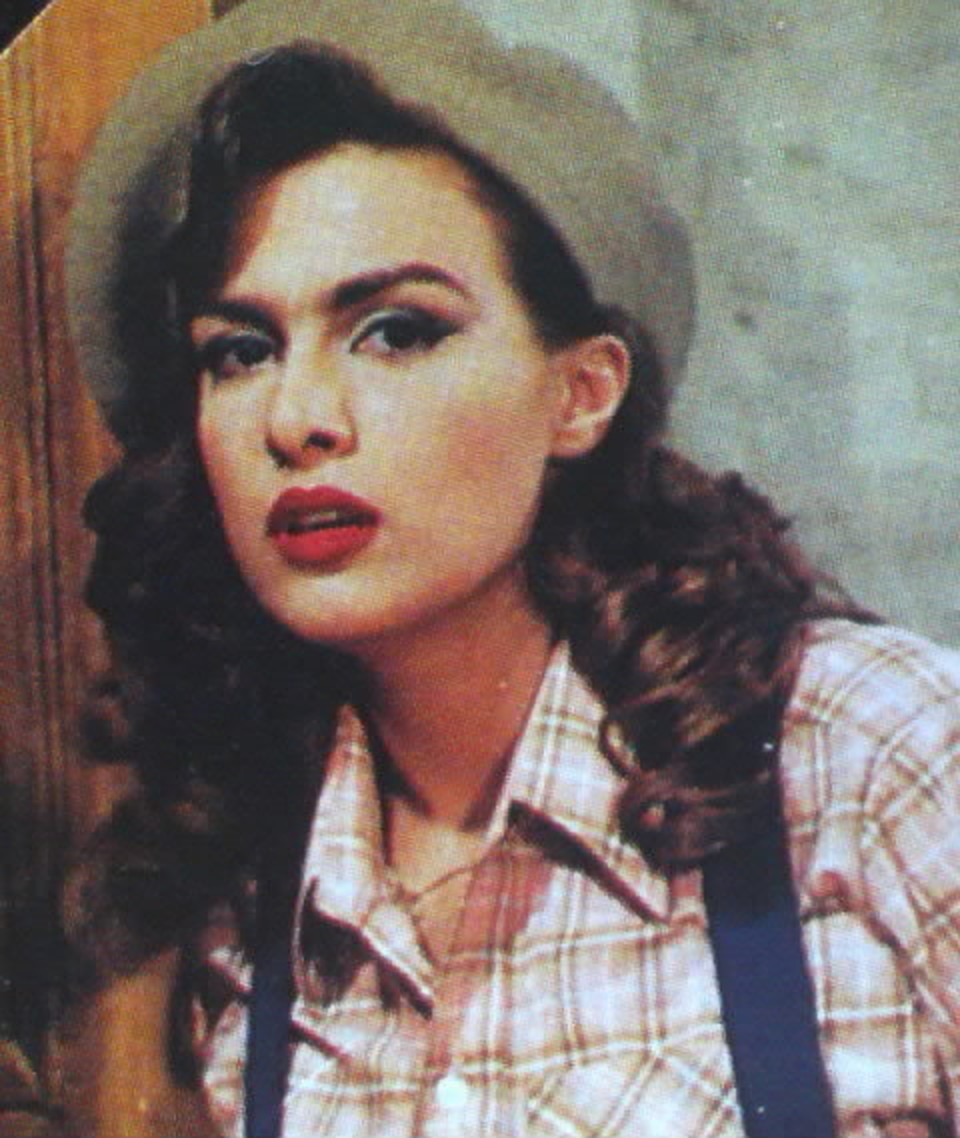 Today, films like “Sheikh Jackson”, which was released in 2017, is a powerful example of how Egyptian directors and artists are always obsessed with the theme of religion and extremism, and how art can challenge it.

Yet Simone’s art was not so much concerned with countering a certain ideology, but it simply allowed itself to express and flow freely without making direct reference about the other. It was inside its own sphere, not trying to merge or mix with another sphere. And oddly enough, when each sphere is permitted to exist and grow independently, without trying to hinder the other, a perfect kind of balance is maintained in the soul of Egypt.