‘Aladdin’ Review: The Mystical East Hollywood Loves But Does Not Understand

Mirna Abdulaal
‘Aladdin’ Review: The Mystical East Hollywood Loves But Does Not Understand 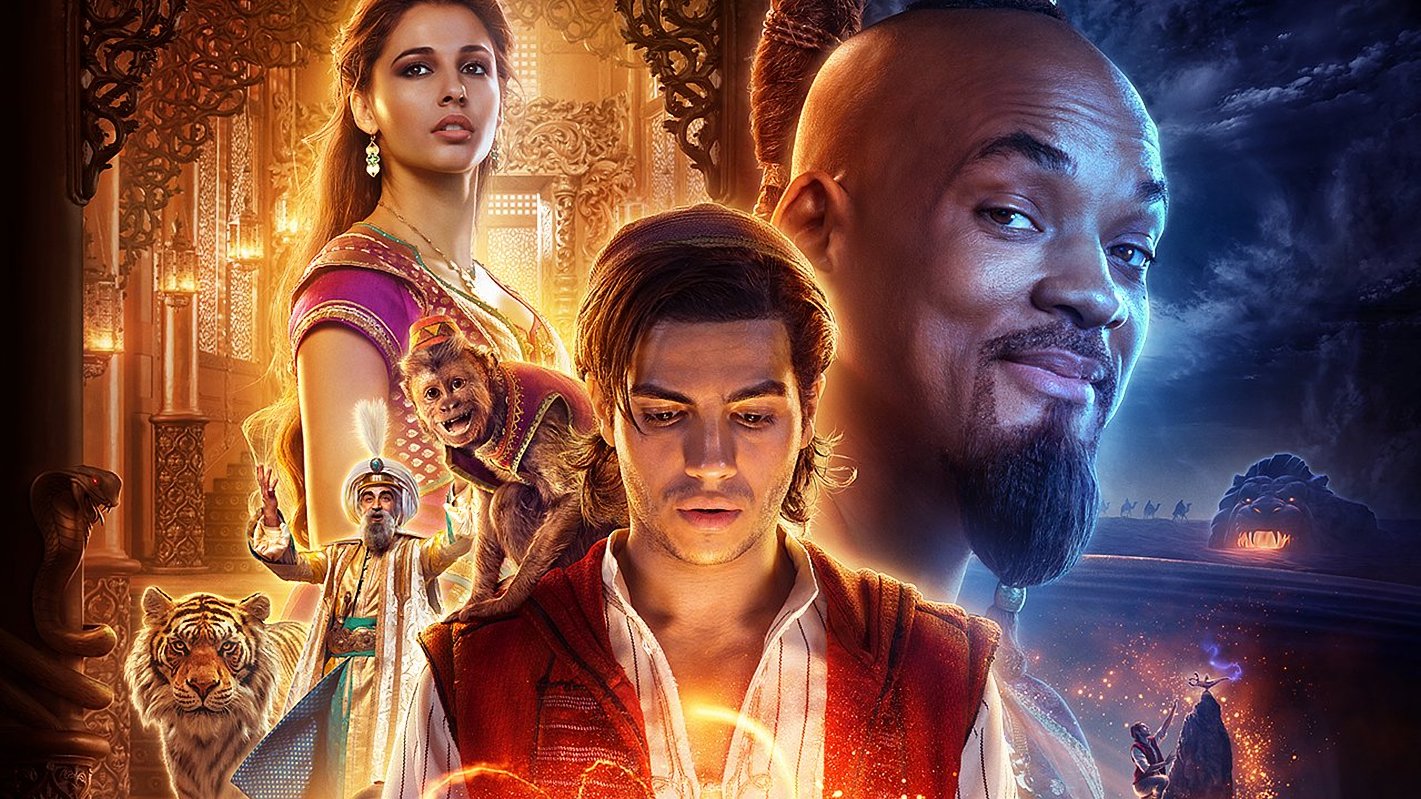 For Disney, one of the biggest media companies in Hollywood, there is no better way to start a film like Aladdin than with the old classic and controversial song: Arabian Nights. It is quite different this time from one in the 1992 animation, as they decided to remove the racist and offending remark of ‘barbaric’ in the song. Though the song as it is represents just everything you need to know about the film: an exoticised and romantised fantasy of the ‘East’ that is detached from its own history.

After more than a decade with dramatic events like 9/11 and the Iraq war, one would expect that Disney’s producers would make some kind of effort in digging just a little deeper to study other cultures, particularly after the backlash it received from the 1992 film due to its racist undertones. Though the new live-action remake proves that there is still an unbothered attitude towards knowing the history of other countries, to the extent that the film takes place in a fake city named ‘Agrabah’ – no one knows what it is, where it is or what it represents, but it is just full of darker skinned people with exotic cultures, and that’s all that matters.

We are told that in order to avoid controversy, Disney sought advice from a Community Advisory Council comprising Middle Eastern, South Asian and Muslim scholars, activists and creatives, and that director Guy Ritchie had ‘cultural advisors’ accompanying him throughout the process. They also took a long time to cast actors and actresses to play the roles, as Egyptian-Canadian actor Mena Massoud (Aladdin) and English-Indian Naomi Scott (Jasmine) beat nearly over 2,000 others who also auditioned, which on the whole points to Disney’s recognition of the importance of this film in respecting other cultures and fighting negative stereotypes and narratives.

Yet the end result seems to be just a live remake of the original animation with only a little twist to Princess Jasmine’s character – portraying her as more independent and ambitious –  while ignoring the problematic presentation of the Eastern world as nothing but a ‘mysterious’ land of magic and sorcery. Surprisingly, Edward Said’s 1978 book Orientalism still holds relevance until today, despite of the fact that globalization and multiculturalism is taking place more rapidly. American and European writers or filmmakers continue to depict Asia and the Middle East as something alien, bizarre, backward, and impossible to understand, as Said once argued.

It seems as though it is extremely difficult for Hollywood to admit that there were other positive and progressive things going on in the Middle East and Asia in the past, which they failed to even slightly include in the film. Other than Aladdin, Jasmine and the Genie, who were the only ones with fully developed characters, the rest of the characters in the film were either portrayed as meek and oblivious, such as the Sultan, or simply cunning and evil like Jafar. Yet it would have been more clever to add something even more fresh and different and look at the scientific and cultural advancements that similarly took place at a certain stage in the Arab world.

For instance, where is the ‘House of Wisdom’, also known as the Grand Library of Baghdad, which used to exist between the 8th and 13th centuries, and the large number of scholars that were studying astronomy, physics, mathematics and science that contributed to a vibrant academic community in the city and helped bring rise to the Enlightenment in Europe.

Shajar al-Durr was also the second Muslim woman to become a monarch in Islamic history after becoming the Sultana of Egypt in 1250. While the film does make a positive transformation to Princess Jasmine’s character, highlighting her ambition to become the new leader of the Agrabah, Disney could have truly avoided the problematic nature of the first animation if they added Shajar al-Durr as one of her role models, creating a more comprehensive picture of the region’s history.

Though the film does stick to the nostalgia of the animation by providing an entertaining and fun Disney film experience, the overall complicated politics behind it all was not accurately addressed, and puts it on the long list of Hollywood films that present a two-dimensional image of the Arab and Asian world with little depth and true exploration.

At the end, it shouldn’t be that hard to understand that the Middle East is not just a mythical magical place without its own history that progressed and regressed over the years. Yet it seems like Hollywood still wants to make films for profit rather than with real impact, and even though it did include the most diverse cast ever in the film, it amounts to nothing next to the many years of stereotyping and racism.