Three Exotic Fruits in Egypt That You Should Try Out 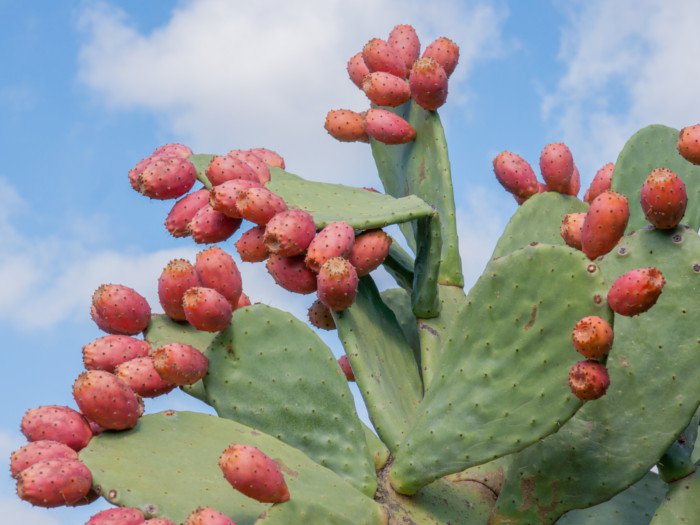 Despite Egypt’s harsh weather conditions for agriculture, the country is known to be home to a variety of fruits as a result of the Nile River and its soil.

Egypt is known for its bananas, melons, dates, figs and pomegranates, which are very prominent during the summer time. Interestingly, Egypt has a few exotic fruits that are rare to find in other countries across the world. 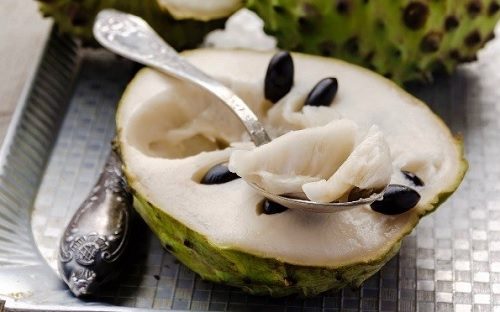 Locally referred to as “eshta”, cherimoya or custard apple does not seem that appetizing on the first encounter. Its scaled green skin might appear intimidating. But once it is pealed, its silky white skin reveals a sweet fruit with a slightly creamy texture.

The fruit is often grown in tropical areas across the world, however, its home lies in the Andes mountains of South America.

Cherimoya is a great source for fiber. It is also loaded in antioxidants, vitamins and minerals which help in boosting immunity, fighting inflammation, and promoting eye and heart health.

Despite its health benefits, the fruit carries small amounts of toxic compounds which are deemed harmful if consumed in large amounts. 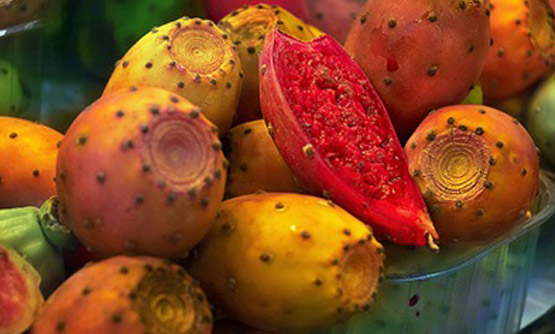 The prickly pears or opuntia is actually a cactus. Some refer to it as nopal, and it actually grows in most continents across the world, including North America, South America, Australia. It also grows in the Mediterranean region as well as parts of Africa.

In Egypt, the prickly pear is found almost everywhere during the summer, and is often used as an at-home remedy for sunburns.

The oval-shaped fruit has a color range from yellow and light green to orange, pink and red, which varies according to its ripeness.

Despite their odd appearance, prickly pears are very nutritious, containing high levels of vitamin C and B, magnesium, potassium, calcium, copper, and dietary fiber. These nutrients help strengthen the bones and teeth, boost immunity and aid in digestion.

Another exotic fruit that is locally known as “kaka” is the persimmon. At first glance, the fruit looks like an odd combination of a tomato and orange. The fruit is originally from China and its juicy flesh has a honey-like sweetness.

Kaka can be cooked and used in different recipes such as curries, pudding and pies. However, it is often eaten fresh or dried.

While low in calories and small in size, Kakas are packed with many nutrients. One kaka contains over half the recommended intake of vitamin A, which is the vitamin needed for a functioning immune system, healthy vision and fetal development.