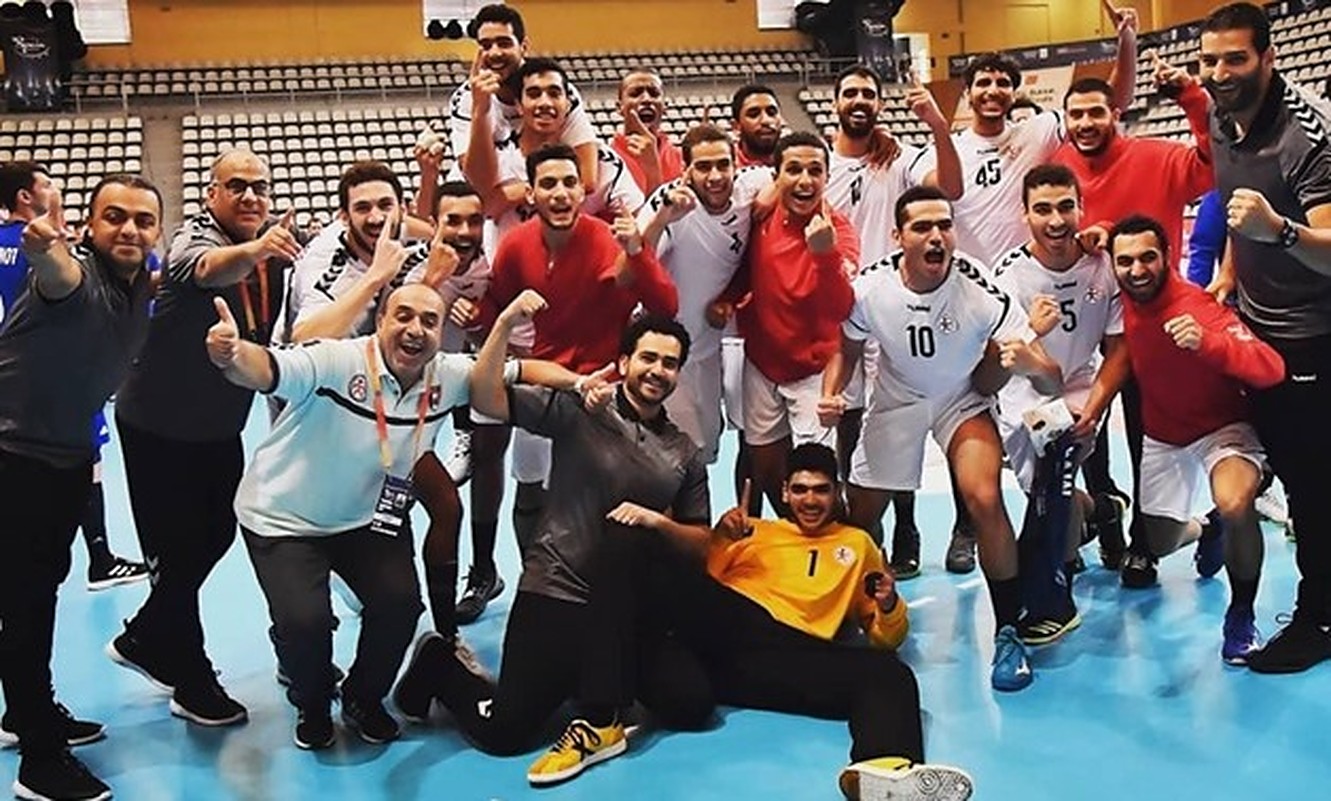 Egypt’s national handball team has qualified for the Men’s Junior U21 World Championship semi-finals to be held in Spain on Thursday, after a 29-27 victory over Norway.

The Egyptian team will face its French counterpart on Saturday in the semi-finals, and the winner will face either Croatia or Portugal in the final.

This makes Egypt the first non-European team to have won all first stage matches since 2009.

Egypt managed to reach the semi-finals five times before, winning the title in 1993 and the bronze medal in 1999.