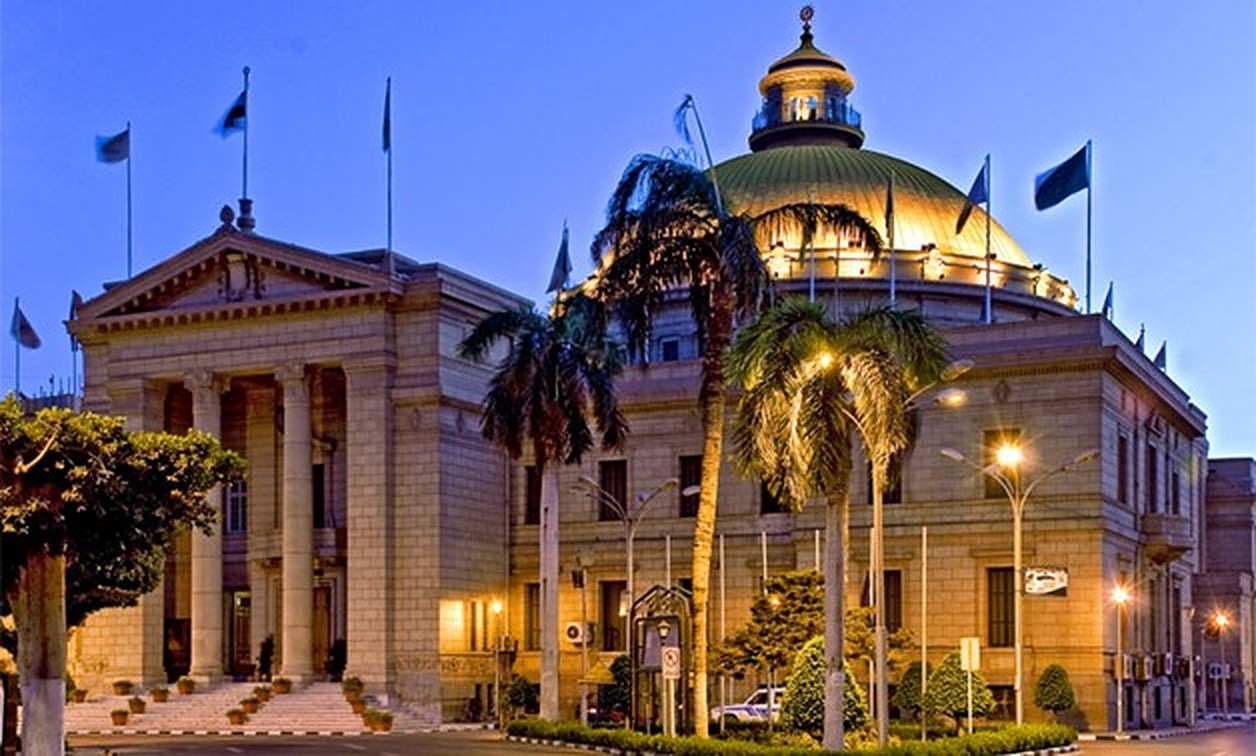 Cairo University highlighted in a statement that ARWU has been presenting the world’s top 500 universities annually based on transparent methodology and objective third-party data, and been recognized as the most reliable and trustworthy source of global university rankings.

“This success comes for the first time in the history of Egyptian universities,” he said.

The university collaborated with international scientific magazines such as JAR magazine, which ranked fifth globally in the latest classification of the most influential journals.

Other Egyptian universities that were also included the ranking include Ain Shams and Alexandria universities, which were ranked in the 701-800, category, followed by Mansoura University, which was placed in the 801-900 category.

First Time Ever: Egypt Reach U-19 Handball World Championship Finals
The Sudanese Film Festival Fundraising For the Sudanese People And Their Freedom

The Sudanese Film Festival Fundraising For the Sudanese People And Their Freedom
First Time Ever: Egypt Reach U-19 Handball World Championship Finals