Does Egypt Need A Ministry of Happiness?

Youssef Shebria
Does Egypt Need A Ministry of Happiness? 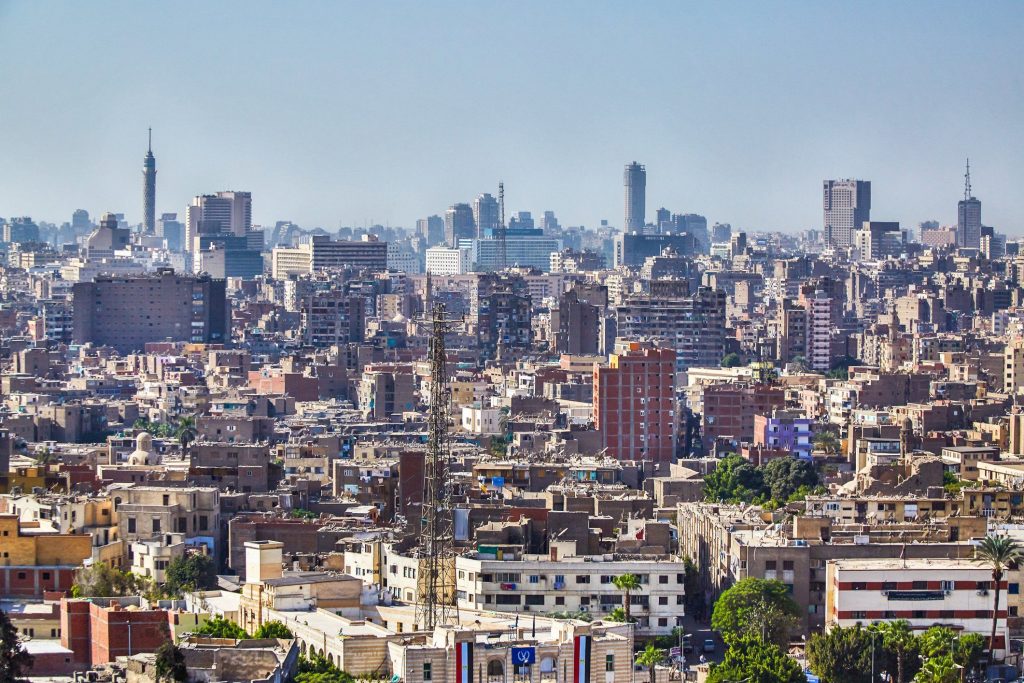 Two years after the United Arab Emirates (UAE) created the region’s first Ministry of Happiness and Wellbeing in 2017, its ranking went from 28 to 21 in the 2019 World Happiness Report.

Egypt was ranked 137 out of 156 countries in the same report and, what may come as a surprise to some, less economically developed or politically stable countries like Lebanon, Libya and Somalia ranked higher on the happiness scale. The scale measures factors such as gross domestic product (GDP) per capita, social support, healthy life expectancy, freedom, generosity and transparency versus corruption.

Taking the UAE as a model, there are calls among some in Egypt that creating a similar enterprise here may be the best thing for the country.

UAE’s Ministry of Happiness and Wellbeing aims to help government entities, companies in the private sector and non-profit organizations in improving the conditions for their employees in order to enhance their levels of productivity and engagement at work, according to the official government website.

Is Egypt up to the task?

Assistant Professor at the Political Science Department Omneya El Naggar believes that happiness should be the result of efficient human development.

“What is needed in Egypt is development projects that give priority to the human potential of individuals,” El Naggar said.

El Naggar believes that basic material needs such as food, water, shelter, education and healthcare should be met first before focusing on the emotional level of development.

El Naggar believes that such a ministry is suitable to the UAE since they have already met the material needs.

“I think it is a great idea and it does suit the UAE model. It is a rentier state that provides welfare to the citizens. The UAE vision 2021 [that aspires to make the UAE one of the best countries in the world] and such plans indicate that the government works hard to provide good services and efficient human development,” El Naggar said.

In 2017, the UAE also launched a National Program for Happiness and Positivity as a guide to happiness and wellbeing at the workplace.

UAE’s program held community, government and international initiatives in order to develop and enhance the overall happiness of the country according to the official website of the National Programme for Happiness and Positivity.

Professor of Practice at the Department of Journalism and Mass Communication Hafez Al Mirazi does not believe that UAE’s programs or ministry would have a great effect if implemented in Egypt.

“I am not really convinced of the idea. Such program or ministry might do individual efforts like surprising people [with happy moments] or give awards to people and make them happy. However, I believe such an idea is superficial and we need to focus more on improving the overall life of the citizen,” Al Mirazi said.

In order to understand the right approach for improving Egypt’s overall level of happiness, Al Mirazi questions the definition of happiness and the perspective through which one views happiness.

“Is it through a social or economic [lens] or should we look at it through the services that the country presents? Or even through the opportunities given to citizens in order to be promoted in terms of social mobility,” Al Mirazi asked.

Mahmoud Almaz, a senior member in the Egyptian Congress Party, believes that Egyptians have other priorities than having a ministry for happiness.

“I think the ordinary citizen is looking first for food, shelter, education and a good health service before focusing on having a ministry of happiness,” Almaz told The Caravan.

Additionally, he added that having a Ministry of Happiness or a General Authority for Entertainment in Gulf countries such as the UAE and Saudi Arabia is more likely than having one in Egypt.

“In Gulf states, most of the essentials are already met. Therefore, it’s acceptable to have a General Authority for Entertainment in Saudi Arabia or Ministry for Happiness and Wellbeing in the UAE. People there might accept the idea of such ministries; however, Egyptians might take it as a joke,” Almaz added.

Ahmed Hegazy, a political science junior, believes that such a ministry should be implemented but without following the UAE’s model.

“I think that it should be more of an organization that the government handles and is operated mainly by volunteers. People won’t accept the government spending a lot of money on such ministry without fulfilling first the essential basic rights such as having a shelter, access to water and healthy food,” Hegazy said.

This article was first published on The Caravan and was written by Youssef Shebria. The Caravan is the bi-lingual weekly student newspaper of the American University in Cairo, offering the community a combination of reporting and commentary on campus life, politics, popular arts and culture and the latest developments in the worlds of business, science and technology in both English and Arabic.