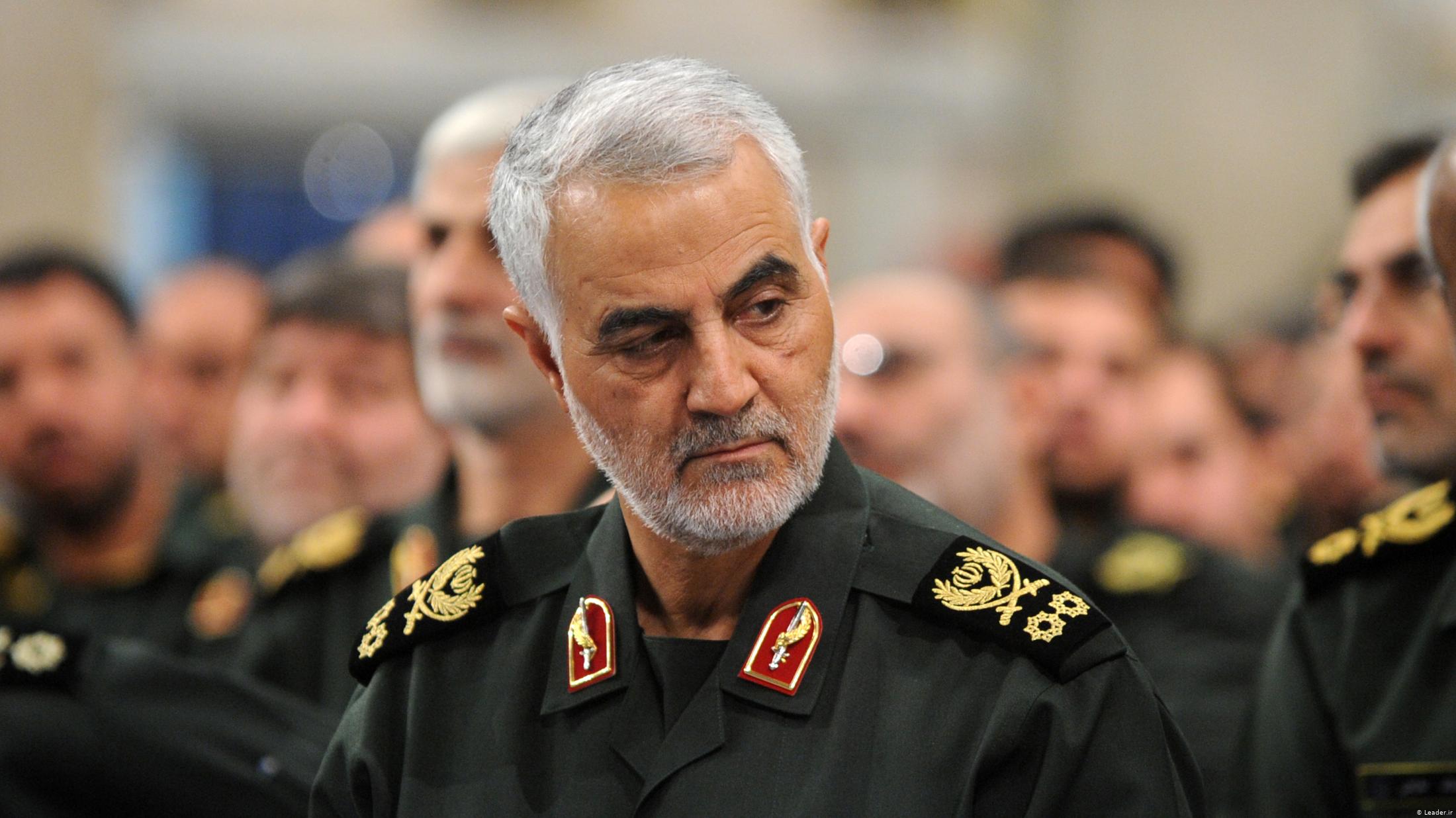 The United States confirmed on early Friday morning that it had assassinated the head of the Iranian Revolutionary Guards’ elite Quds Force in Iraq.

General Qasem Soleimani and a number of others were killed in a targeted strike by a US drone at Baghdad’s international airport. Soleimani had been the head of the Quds Force, which handles operations abroad, since 1998.

According to the Pentagon, the General was killed “at the direction of the President [Donald J. Trump]”.

The Pentagon added that the General had been “actively developing plans to attack American diplomats and service members in Iraq and throughout the region”.

“General Suleimani and his Quds Force were responsible for the deaths of hundreds of American and coalition service members and the wounding of thousands more,” read a statement released by the Pentagon shortly after reports of the attack at Baghdad International Airport.

“This strike was aimed at deterring future Iranian attack plans. The United States will continue to take all necessary action to protect our people and our interests wherever they are around the world.”

Following the Pentagon’s statement, US President Donald Trump tweeted a photo of the American flag.

The killing of the General has sent shockwaves throughout the region, with Iran’s Foreign Minister Javad Zarif calling it an “act of international terrorism”.

Iranian state television channels have been playing footage of Soleimani following the attack. Iranian media outlets report that Iran’s Supreme National Security Council will convene an emergency meeting to determine a response to the killing.

A mosque seems to be already full w/ mourners over Soleimani’s death. Footage is being broadcasted by state TV’s channel 1. A cleric is signing his praises & talking about how his martyrdom will unite the regime. They may have followed morning prayers w/ a memorial ceremony #Iran pic.twitter.com/MgrVPVdCAG

The attack by US forces comes days after protesters surrounded and stormed the US Embassy in Baghdad. Protesters had gathered after US forces killed a number of militia members belonging to Kataib Hezbollah, an Iranian-backed militia operating in western Iraq and eastern Syria.

At the time, the US government blamed Iran and General Soleimani for the protests and the attacks on the US Embassy.