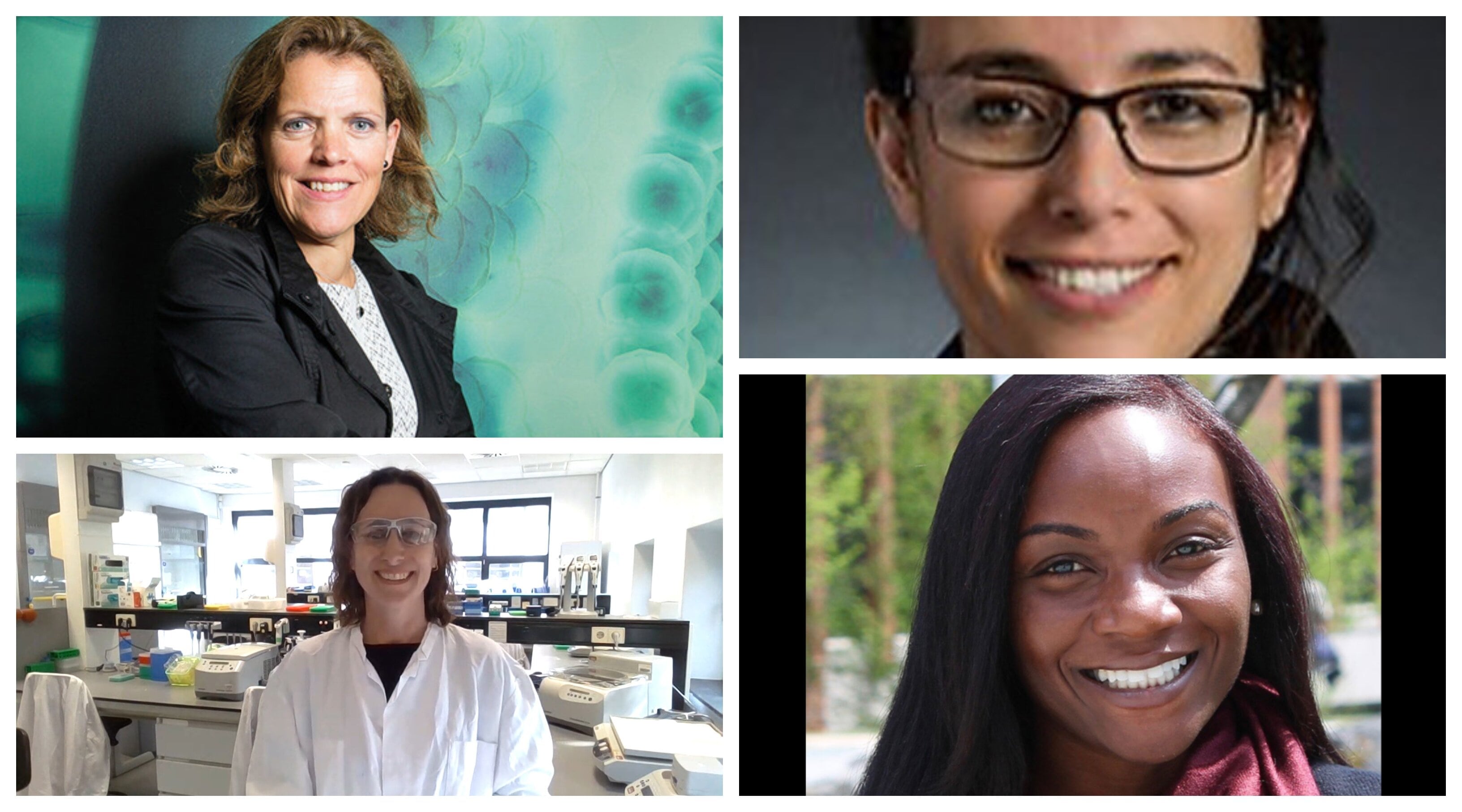 In the minds of many, the world of science is a man-dominated field. Many schoolgirls and schoolboys still struggle today to name more than five women scientists, let alone one.

Despite the fact that women form 70 percent of workers in the health and social sector, they remain under-represented in the industry’s leadership, constituting 30 percent of C-suite teams and 13 percent of CEOs, according to the UN.

However, it is also important to note that the participation of women in science and leadership is macro-critical, meaning that it is an important factor in boosting the overall development of society.

Egypt’s Minister of International Cooperation Dr. Rania Al Mashat has been very vocal on the importance of highlighting women’s participation as macro-critical, recently stating at a virtual webinar that “41 percent in scientific researches are led by Arab women, with 45 percent in Egypt.”

The participation of women is macro-critical. During #GWFD2020, Dubai I discussed the importance of public private partnerships in reducing the financing gap, fostering inclusion & engaging in constructive dialogues on the advancement of women. https://t.co/4PLzi1Ywbt

During the webinar, titled “Horizons of Scientific Research and Knowledge Economy in the Arab World,” Al Mashat noted the significance of a knowledge economy and technological infrastructure in advancing productivity and human capital.

“This is an opportunity for technology-based entrepreneurship, which through innovation and creativity, can provide solutions for Egypt’s sustainable future and progress towards a competitive and inclusive economy”, she said.

They overcame barriers such as discouragement by teachers, lack of role models, and disproportionate domestic work and caring responsibilities. While the pandemic may cause the loss of lives and the collapse of economies, there are hopes that it will also advance and highlight women’s progress in the world of science.

Egyptian Streets presents a group of scientists working to fight the coronavirus pandemic and find a cure:

To allow control of the exposure, Mostafa also noted that “having an in-house test also reduces the burden on the state laboratory, says Mostafa.”

The scientists worked for three days to develop the rapid test, which is based on a Polymerase Chain Reaction (PCR) “that amplifies a small sample of genetic material obtained from the mouth or nose,” Mostafa told Assharq Al Aswaat.

Dr. Heba Mostafa completed her M.D. at the Faculty of Medicine, Alexandria University in 2004, before moving to the United States where she earned her Ph.D. in Microbiology in 2014 at the University of Kansas.

She was recently welcomed as Assistant Professor of Pathology and Director of the Molecular Virology section of the Medical Microbiology Laboratory at John Hopkins in July, 2019.

Even before it was officially declared as a pandemic by the World Health Organization, African American Dr. Kizzmekia S. Corbett has been leading a team of scientists in America at the National Institute of Health to find a COVID-19 vaccine.

Corbett revealed in a recent interview that her team is currently in the first phase of clinical trials, testing around 90 people, which will be followed by the next phase for 500 people and then 5,000 to test the vaccine’s ability to protect people from the COVID-19 infection.

Dr. Corbett received her doctorate in immunology and microbiology in 2014 from the University of North Carolina, and has over ten years of experience studying diseases such as SARS amid its pandemic and already created vaccines for SARS and MERS.

Listed among the World Health Organization’s labs, Dr. Rinke Bos, a principal scientist at Janssen and who specializes in vaccines against viral infectious diseases, and Dr. Hanneke Schuitemaker, head of viral vaccine discovery and translational medicine for Johnson & Johnson, have been leading the race to find a COVID-19 vaccine.

Both scientists are at the first stage, where they have already produced several possible vaccines to test and are selecting the best from the ten.

“Johnson & Johnson is committed to having produced 1 billion doses by the end of 2021. That’s if we have a vaccine that will become available to people during the year, of course,” Schuitemaker told Vogue.

Reusable Facemasks: Are They Safe and 3 Places To Buy Them in Egypt
Supporting Doctors: GEMS Education Egypt Partners with Ahl Masr in the Fight Against COVID-19

Supporting Doctors: GEMS Education Egypt Partners with Ahl Masr in the Fight Against COVID-19
Reusable Facemasks: Are They Safe and 3 Places To Buy Them in Egypt