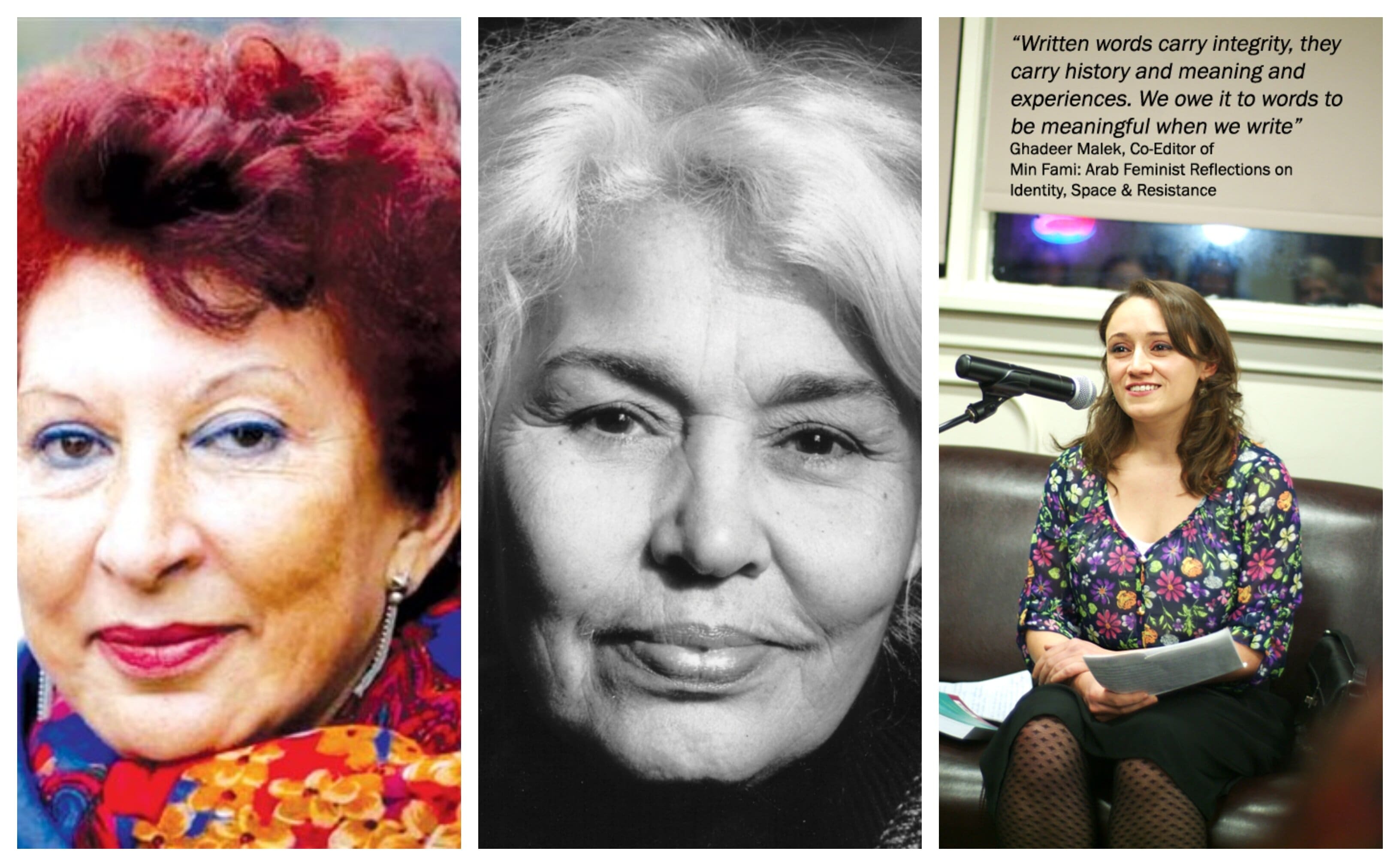 If you felt distressed, deeply disturbed and agonized by just some of the stories that were published on the Instagram page (@assaultpolice), which published stories of harassment and rape by Ahmed Bassam Zaki, it is important to know that these emotions were felt by activists for centuries, who spent years calling for change and recognized very early on the corrupt values and inequalities in societies.

Cases of women coming out to speak against misogyny are making headlines, but it is only with time until society gets used to seeing more women in media, particularly those who resist and boldly speak out injustices.

The following are works by feminist authors who marked their struggle through powerful words and stories, representing centuries of tireless activism.

The Mirror of Contemplation by Aisha Taymur

Egyptian academic Hoda Elsadda noted that Aisha Taymur “opened the door that allowed more women writers to express themselves” through writing and poetry, and inspired a generation of women writers to contribute to prominent newspapers and journals that Egypt’s social life. While she also campaigned with other feminist intellectuals for women’s education, she also addressed social roles and the stereotypical ideas of masculinity and femininity in society, particularly in her work ‘The Mirror of Contemplation.’ She analyses society through merging fiction and non-fiction, looking at it through the parable of the relationship between a lion and a lioness.

“The lionesss answered saying: ‘You’re in an illusion and all wrong … That was the way things went when you were yourself and I was myself, but now the situation is reversed, so I became you and you became me. You now get what you used to give me, and I get what you used to have.”

In that text, Taymur touched upon socially contructed roles and how fixed social roles change, rather than being biologically determined. The lioness regains her power, and is provided with the chance to express her own feelings of injustice and exploitation. This parable is a powerful illustration of how Taymur attempted to create change in society’s views and values.

The Hidden Face of Eve by Nawal El Saadawi

From her experiences as a doctor in rural Egyptian villages, El Saadawi witnessed the most horrific injustices that were committed against women: female circumcision, forced prostitution, honor killings, and sexual abuse. The book does not just touch upon El Saadawi’s experiences, but also explores the historical roots that overtime contributed to these situations, and how oppression and inequalities developed.

Mona Saleh, who explores writings on female genital mutilation, notes that Saadawi, “insightfully points out how femininity did not evolve independently of society but rather that femininity and a woman’s place in society (all societies) are direct reflections of socioeconomic practices or goals of that society.”

“Throughout my childhood, my grandmother Yasmina, who was illiterate and grew up in a harem, repeated that to travel is the best way to learn and to empower yourself.” This is how renowned Islamic feminist, Fatema Mernissi, starts her incredible book. It is a great exploration of different cultures, and how attitudes towards women is different around the world. She looks at misogyny in both European and Arab cultures, and debunks the myth of the ‘harem’ and the West’s obsession with pleasure and Eastern women, contrasting the harem’s Eastern purpose (a space to house women and children separately them from men) and the Western man’s projections of it being ‘a pleasure house.’

Putting Arab feminism on the map, this book collects the various works of Arab feminists through their personal critical narratives, visual art,  academic essays, poetry and the short stories.

Rather than representing feminism in a one-dimensional paradigm, this book invites discussions and meeting points for a diverse collection of different experiences and thoughts, shedding light on exile, feminism, gender, sexual identity, and language. “It is a compelling and provocative work that resonates with our dreams for collective change, just liberation, and transformative futures,” professor Dana M. Olwan says.

Illustrating the Middle East: 5 Female Digital Artists Tackling Social Change
A Guide to Support Survivors and the Movement Against Misogyny in Egypt

A Guide to Support Survivors and the Movement Against Misogyny in Egypt
Illustrating the Middle East: 5 Female Digital Artists Tackling Social Change