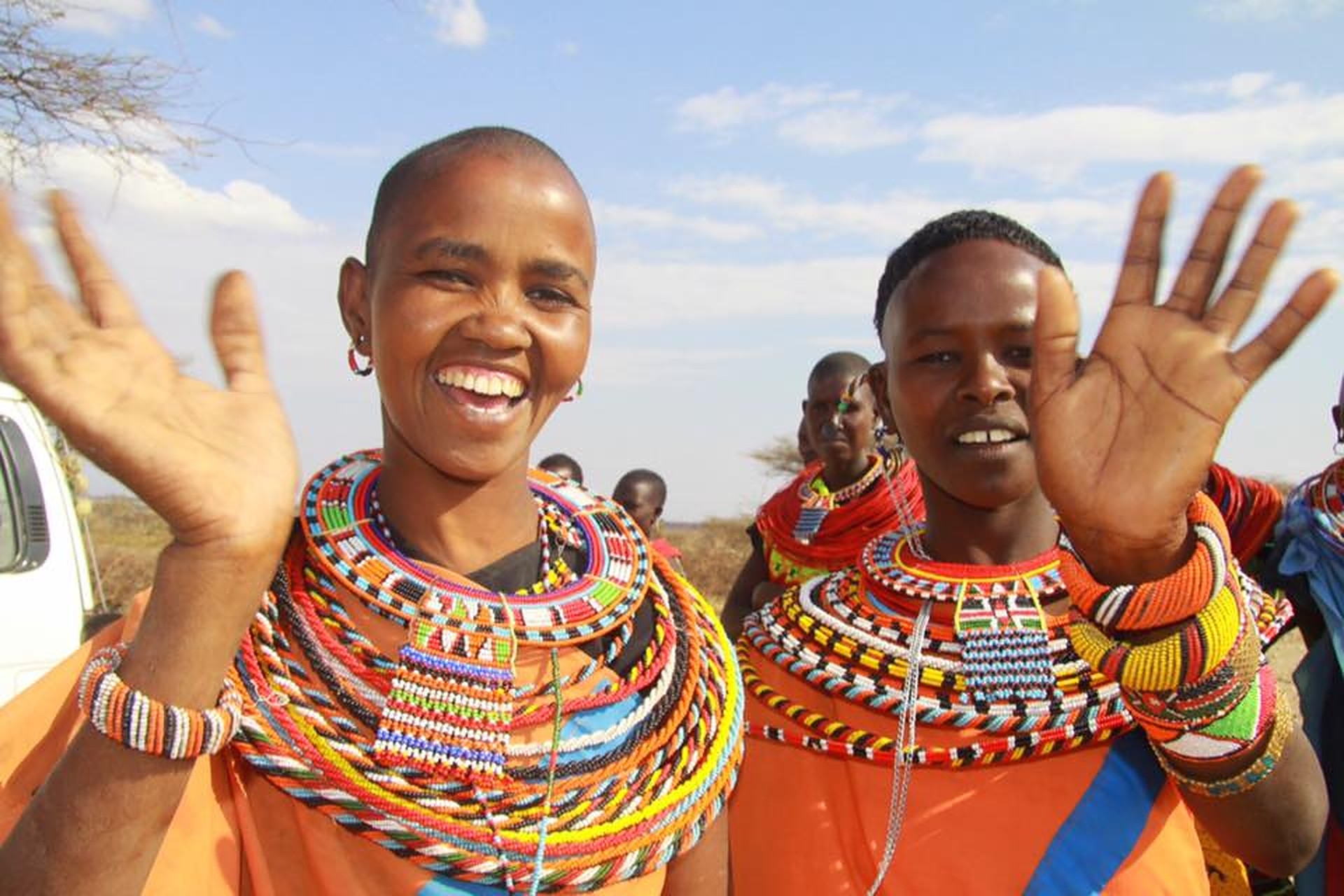 Egypt’s Ministry of Foreign Affairs welcomed the adoption by UNESCO of the resolution “Global Priority Africa”,  which supports the efforts of African countries to restore their stolen cultural property.

The resolution was co-authored by the Egyptian delegation during the 209th session of UNESCO’s Executive Board.

The resolution pushes for the launch of a flagship program to restore the stolen cultural property of African countries that is held illicitly in several countries around the world.

It asks the “Director-General to allocate an adequate level of UNESCO resources and capacities for the implementation of the Global Priority Africa through an operational strategy”.

The resolution also demands the implementation of the 1970 UNESCO Convention on the Means of Prohibiting and Preventing the Illicit Import, Export and Transfer of Ownership of Cultural Property to protect the heritage and culture of African countries in fields of education and science.

“This decision is the first of its kind in which the Executive Council mandates the organization’s secretariat to launch a pioneering program to support the demands of African countries in recovering all their cultural property,” Ambassador Ihab Badawi, Egypt’s permanent representative to UNESCO, stated that, “noting that this achievement was achieved after lengthy negotiations witnessed in the weeks by African countries led by the Kenyan delegation to the organization.”

It also calls for more support given to African member states to “conserve and sustainably use the oceans, seas and marine resources” and “strengthen collaboration between the World Heritage Centre and the African World Heritage Fund.”

Africa is largely underrepresented on the World Heritage List, as African properties only represent around 12% of all inscribed sites worldwide, according to UNESCO’s statistics.

Many of these properties are also at risk of danger due to modern threats such as climate change, rapid development, poaching, and instability.